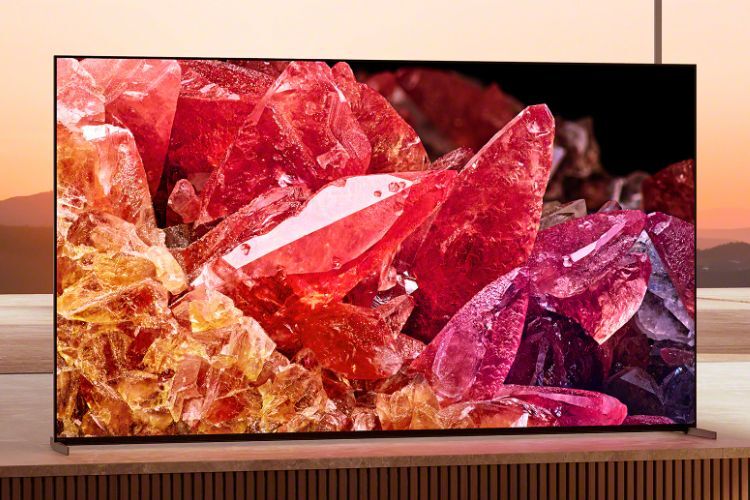 Sony India recently unveiled its new Bravia XR Master Series A95K OLED television within the Indian markets however, now Sony India has added another new smart Tv in its lineup which is the Bravia XR 85X95K 4K Mini LED too.

One of the highlighted features of the smart TV is that this new TV comes with the support for XR Backlight Master Drive Technology which works upon a Cognitive Processor XR which is exclusively developed by Sony.

What does this feature?

This new Sony Bravia XR 85X95K Smart TV gets the support for the latest new XR Backlight Master Drive Technology which was newly developed by Sony and it comes with the support for the dimming algorithm that can actually help you in controlling the Mini LEDs to get a perfect yet brighter output and also provide deeper blacks as output too.

The TV comes with the new processor hardware which is the new Cognitive XR Processor that is capable enough to work on the optimization of the TV content as per users’ choice.

This new 85-inch Mini LED Tv comes with a bezel-less design with the support for XR Triluminos Pro that is capable enough to provide natural color reproduction and also XR Contrast Booster too.

This screen comes with a resolution of 4K and comes with the support for a 100Hz faster refresh rate too. Sony has added more new technology including 4K upscale support and XR OLED Motion clarity support too.

To provide extra add-ons to provide a better visual experience, Sony has also added a new X-Anti Reflection coating for the reduction of glare for the users. Also, you will see Bravia’s specific core Calibrated mode for automatic adjustments of the pictures settings too.

Also, we will see the support for Ambient Optimization to help in adjusting the brightness of the television. Another feature you will get to see here is VRR which stands for Variable Refresh Rate and ALLM which stands for Auto Low Latency Mode too.

Within the TV you will also get support for Tv-based applications like Google TV, Apple AirPlay, and Apple HomeKit, and voice assistance features like Google Assistant and Alexa are also seen here. There is also an inbuilt Chromecast which helps in ensuring a hands-free voice base search for its users.

Getting to the price side of this new Sony Bravia XR 85X95K 4K Mii LED TV, Sony India has set it’s retail pricing starting from Rs. 6,99,990 and it’s now available to buy in major Sony centers.