Sony has just revealed that the next Xperia event will take place on 14 April, at a very low level (via Droid-Life). The news is from the banner of the Xperia YouTube channel, where it states that at 4 pm Japan Standard Time there will be a new product launch – 3 am EST or 12:30 pm PT (if you feel like burning the midnight oil to watch live). Here is the complete updates, do checkout.

Now while Sony has officially revealed that its latest YouTube banner would launch the Xperia event (image below), there was no information about its future products being released by the Brand. 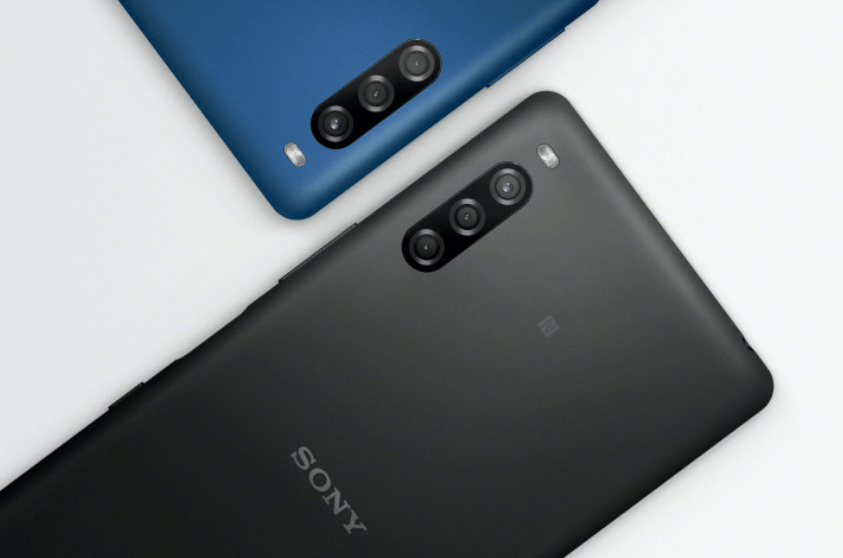 Sony Planning To Launch Its New Xperia Smartphones On 14th Of April, Here Is The Complete Update

The banner doesn’t offer any real clues as to what is going to be revealed, but a few rumors have circulated about — a new flagship, Xperia 1 3, and the Xperia Compact return that could end up being Android addressing the iPhone Mini.

According to the rumors, Sony wants to launch its next iteration of Xperia 1, after the Xperia 1 II was released earlier last year.

Thanks to tipster OnLeaks later this year, we saw some smartphones returning. While its appearance resembles its ancestor, it seems that Sony has reduced the shape factor and made the unit a little thicker.

The big adjustments will arise in the camera department according to the leak in Xperia 1 III. As we remember, his predecessor comes with a triple camera rig that provides up to 3 optical zoom optics with a telephoto lens.

Now, Sony wants to add a lens for the new Xperia platform to enhance its zoom capability.

The business is also planning to revive the Xperia Compact line-up this year, except for Xperia 1 III. We saw OnLeak’s release of the CAD this year. The tipster also got some important information for the upcoming competition of the iPhone 12 Mini.

The Xperia Compact would then arrive as reports with a smaller 5.5-inch panel, a large bezel on the ground, and a hull on the end. The alleged measurements are 153 x 72 x 11.1mm, which implies that the Apple iPhone 12 mini is chunkier to use.

As per the returners, a fingerprint sensor would be mounted on the right edge of a power button. There are also a pair of volume rockers on the right edge and a dedicated camera shutter. Underneath is a 3,5mm headphone jack with a USB-C connector.

Xperia Compact should pile an 8MP selfie snapper into the waterdrop notch before arriving in the cameras. At the rear is a 13MP main lens for the dual-camera setup. On the secondary lens, however, there is no term. We know little of their interiors, too.

These two devices are then rumored to launch Sony at its next gathering. The action will take place on 14 April at 4:30 p.m. JST on the company’s social networks and Youtube channel (1:00 PM IST).