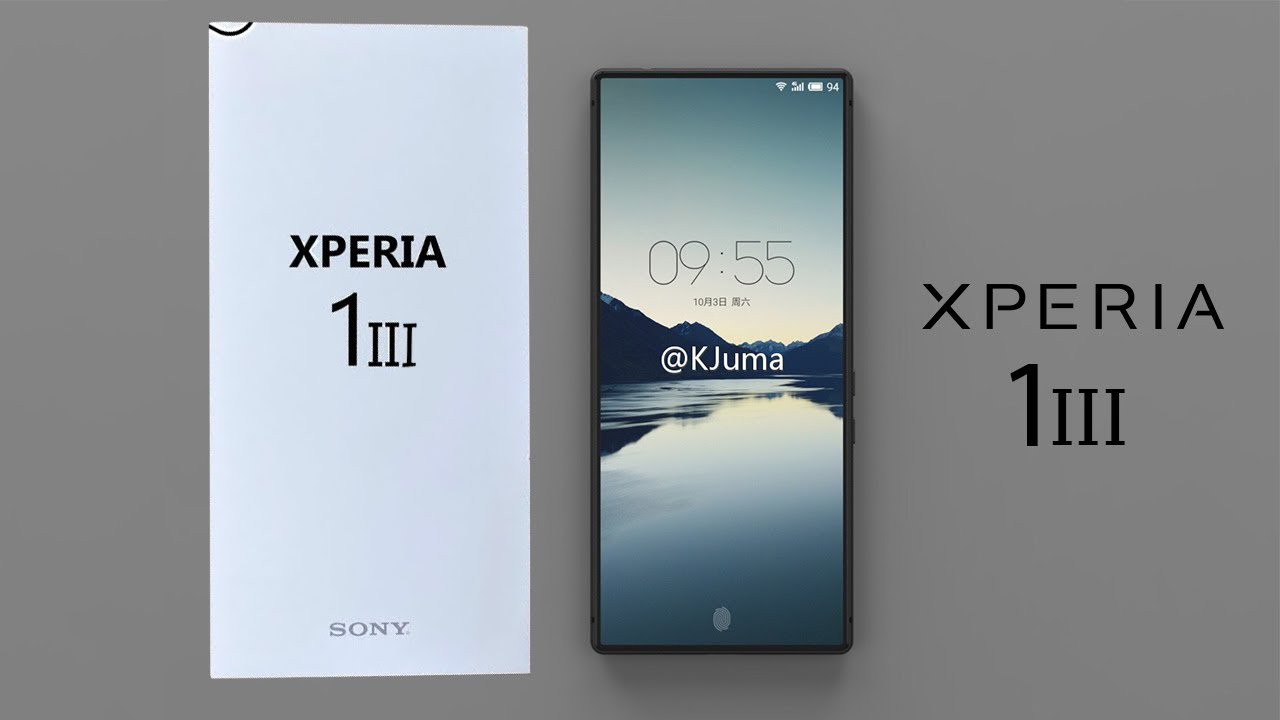 Sony has been around in the smartphone game for quite some time now but you know it as well as I do, Sony Xperia series needs to buckle up real hard in order to compete with its competitors in the mobile industry. The competition should be with Samsung and Apple but as the company’s status goes in smartphone production, Sony needs to work really hard to get back to its position in the game.

Having said that, there might be a chance for Sony to revive its long-lost reputation in the smartphone industry. Recently, Sony has announced to be unveiling its new Xperia 1 III smartphone at a launch event on April 14th this year. However, it is speculated that the company will also announce newer products on the same day as its latest flagship Xperia smartphone.

As this industry goes, a tipster and leaker have already leaked the smartphone’s specifications which has turned out to create quite a hype for Sony this time. It is revealed that the Sony Xperia 1 III will be featuring a big 6.5-inch 4K HDR OLED display that will offer a 120Hz display refresh rate, peak brightness of over 1300 nits and a 10bit colour depth. All of these specifications combined will bring out a pretty impressive screen for the flagship Sony smartphone.

In terms of performance, the speculations suggest that the Sony Xperia 1 III will be equipped with 12 GB of RAM, a powerful Snapdragon 888 chip and most certainly a native 512GB storage option. As mentioned in a report by Gizmochina, in China the Sony flagship may come with 16GB of RAM and 512 GB storage option as well.

Sony is known for its digital and DSLR camera systems but what good is that if Sony cannot improve upon its cameras on the smartphone. Well, the Xperia 1 III is most likely to feature a triple camera system as the trend goes which may include a 64-megapixel primary camera, a 12-megapixel wide-angle camera sensor and a 12-megapixel telephoto zoom lens with 60x zoom. According to multiple reports, the periscope lens on the Xperia 1 III could also be coupled with Sony’s cyber shot optimisations which can be a game-changer for Sony in terms of photography.

When it comes to battery life, Sony will presumably feature a 5000mAh battery with up to 65-watt fast charging capabilities.

As far as the speculated price goes, Sony Xperia 1 III will cost USD 1,370 but is always advisable to look out for the actual launch event before you can really get hyped about the smartphone, anyways these are just rumours and speculations.