If you have been in the crypto markets for a while, then you must know about the recent Luna UST fiasco. The crash was so huge that the police and the parliament have also gotten involved. A while, Do Kwon was summoned by the South Korean parliament after the announcement of plans to relaunch Terra. And now, South Korean police have asked exchanges to freeze Luna’s funds. These funds were the Luna Foundation Guard (LFG) and were reportedly being used to repeg the UST.

South Korean police requested the top exchanges of the country on 23rd May to prevent LFG from withdrawing any funds. This has been requested after they suspected that there might have been theft or funds were used in the wrong way. If this is proven, it could become one of the largest scams in history, and most of us had no clue about it. 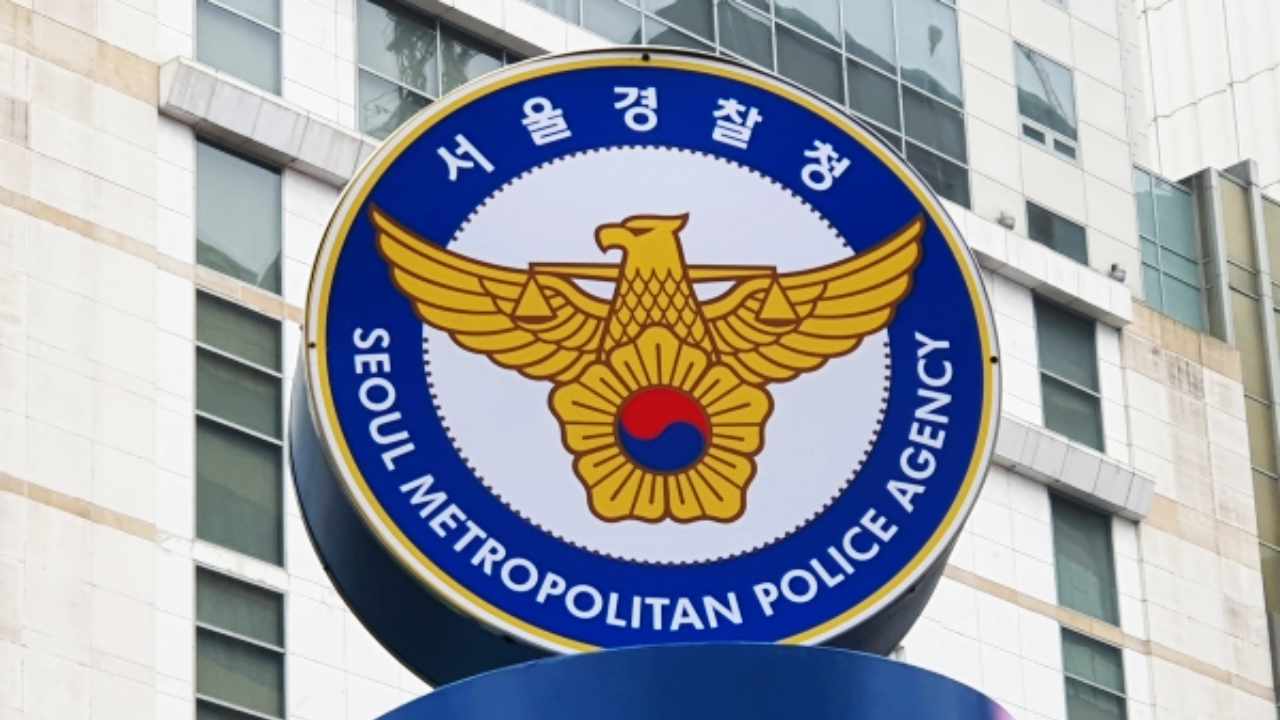 Do note that till now, the South Korean police have only made a request which is not enforceable by law. Until a proper demand is made, the exchanges can choose to do what they want. We can expect the authorities to make demands only after finding solid evidence of the allegation.

Do Kwon won’t be left off the hook so easily, and the South Korean authorities have also revived the “Grim Reaper,” a financial securities and crime investigation team for this case. They are going to find out if anything shady happened during this collapse. To make things even more serious, the authorities are already meeting with executives of exchanges, adding to the pressure.

According to reports, there may be congressional hearings on the recent crash of Luna and UST alongside tax evasion inquiry. This is because South Korean law states that if a foreign corporation makes decisions locally, it is deemed a domestic company.

This is why Terraform Labs was penalized with 100 billion won ($78 million) for tax evasion. According to speculations, the major reason Do Kwon dissolved the firm a while back was the South Korean taxes system. They were dissatisfied with the laws in place, and it seemed that the corporation was dissolved right before the crash, making it appear fishy.

What are your thoughts as South Korean police ask exchanges to freeze Luna’s funds? And do you think the crash was planned, or did it happen due to the poor design of the token? Let us know in the comments below. Also, if you found our content informative, do like and share it with your friends.