On Sunday, June 6 SpaceX Falcon 9 lit up the mid sky with the Sirius XM SXM-8 satellite launch. At 12:26 AM EDT, a booster used for launches 2 times earlier was used for this launch. 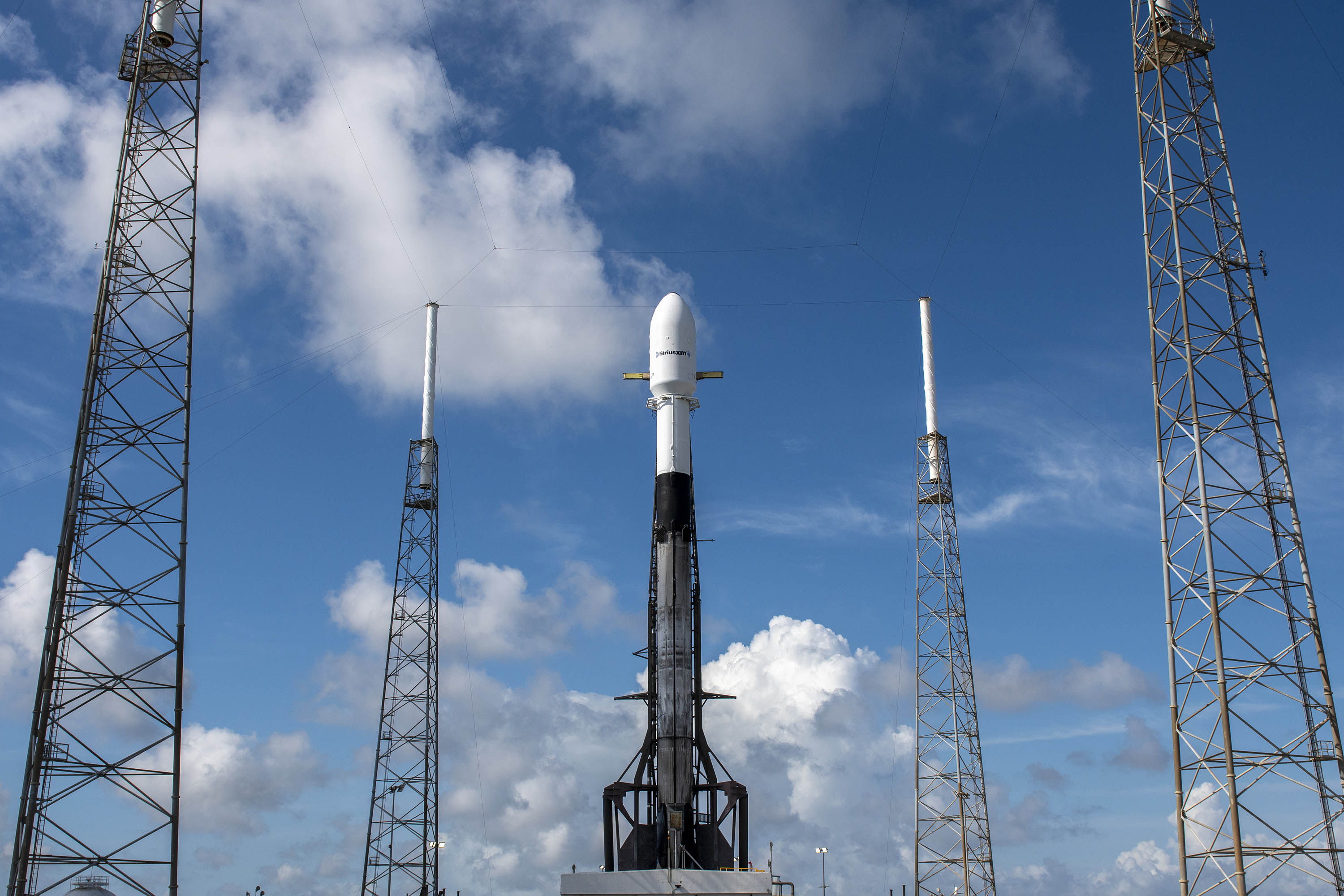 Located at Cape Carnival Florida, the two-stage Falcon 9 launched from Space Launch Complex 40. Additionally, there were only 60% favorable weather chances, but SpaceX was successfully able to launch as planned.

Elon Musk retweeted humorously the tweet having the video of the first stage booster landing. Because the drone launchpad is known as the ” Just Read the Instructions” drone ship.

I guess we read the instructions haha https://t.co/S3YXcUCaWN

The other launches earlier landed on the “Of course, I still love you” drone ship. Creating fun names is nothing new for SpaceX. Like, Falcon 9 was named after fictional spacecraft in Star Wars, “Millennium Falcon”.

These drone ships are known as Autonomous Spaceport Droneship(ASDS) where the landing launchpads are connected with stations. It was specially commissioned by SpaceX so the rockets can land and be reused later.

Further, the satellite sent by SpaceX was built by Maxar Technologies. Additionally, SpaceX used the booster used for Crew-2 Dragon used in 2020, for this launch. So the Booster 1061 is the one used for the historic event where the reusable rocket was used to send humans to space. 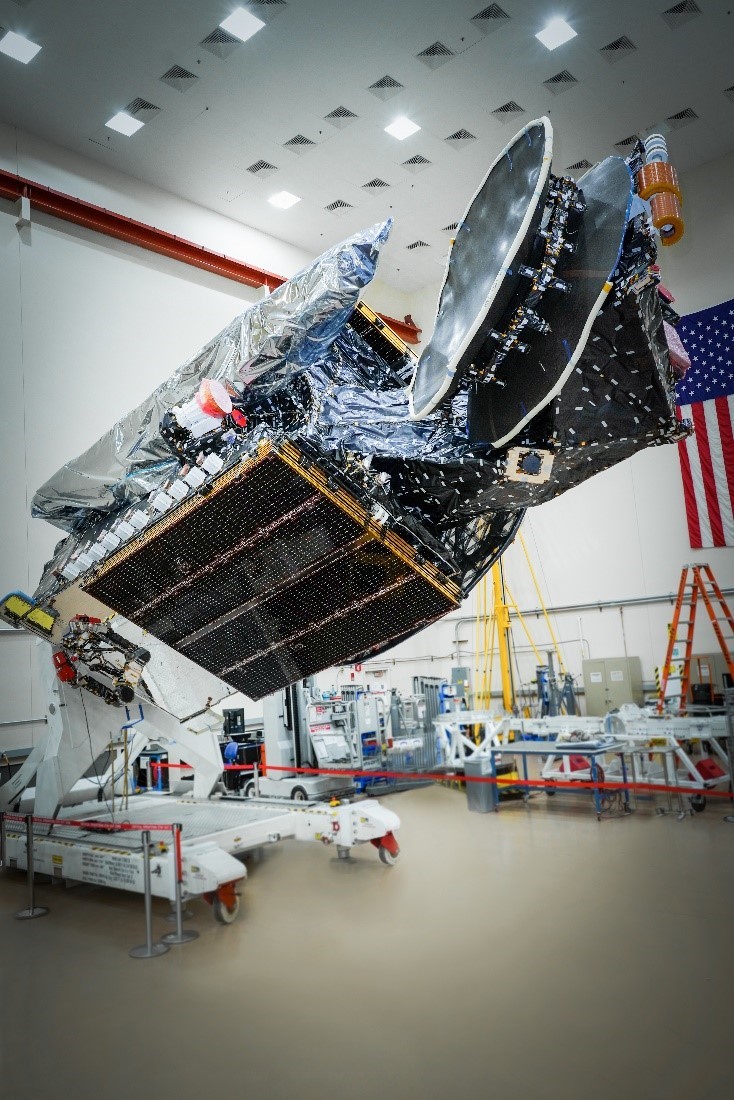 The cargo carried by Flacon 9 weighed 7,000 kgs (15,432 lb) into orbit. With this upgrade, the satellite will be able to beam 8,000 watts of content. The Sirius users are from Canada, the US, and the Caribbean.

SpaceX already launched the there Sirius satellite in December 2020. However, the launch was declared a failure as the satellite was lost in space. And the company had $250 million in insurance for their first launch.

If this satellite continues to operate in space, it will last for 15 years. However, their current services won’t be affected by these launches. As stated by Sirius XM, “We do not expect our satellite radio service to be impacted by these adverse SXM-7 events.”

Further added, “Our XM-3 and XM-4 satellites continue to operate and are expected to support our satellite radio service for several years.”