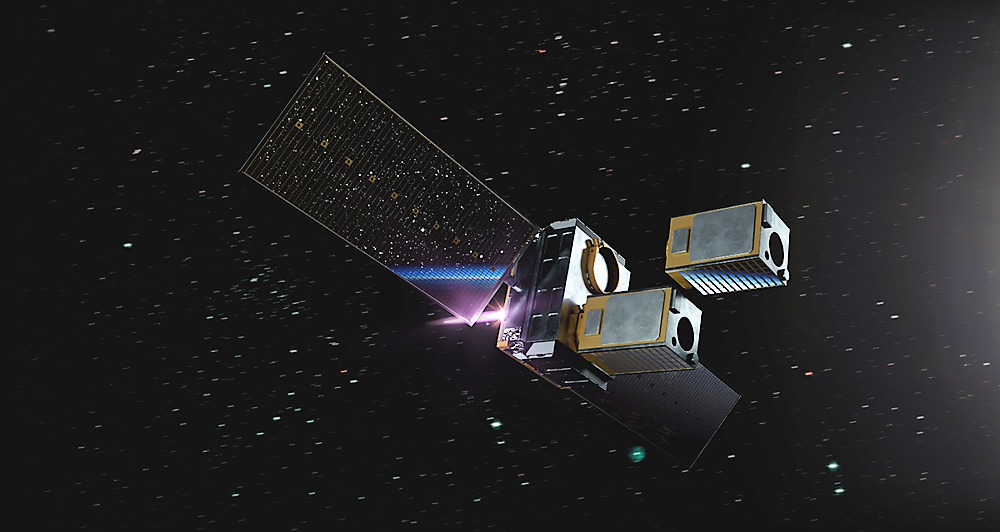 SpaceX, Elon Musk’s space company has been known to have defined goals concerning its missions, be it independent research to find adaptability on Mars or working on projects with NASA. SpaceX has always been considered a company of the future and this is what differentiates it from other rivals like Virgin Galactic and Blue Origin. SpaceX is a brainchild and effort of Elon Musk, the billionaire philanthropist who is one of the richest people on Earth, and in some time, maybe on Mars as well.

Growth is every company’s necessity to survive while some grow to expands their scope and market share as well. According to recent reports, SpaceX recently acquired Swarm Technologies, an Internet of Things smallsat company!

SpaceX is expanding and has recently shown interest in the Internet of Things services which will definitely benefit some parts of the company’s operations. As for the younger company with merely 30 to 50 employees, Swarm Technologies will benefit the most with this acquisition, because now it will have all the resources that it needs and whatever it takes for the company to design and launch small satellites.

Swarm Technologies is a California-based Smallsat company that enables global connectivity with the world’s most affordable satellite network, something similar to SpaceX’s ‘Starlink’ project but on a significantly low scale. This boost that the Internet of Things company needs will be provided by SpaceX which will also benefit SpaceX in more ways than one.

As mentioned in a report by Engadget, Swarm Technologies’ commercial mini- satellite network went live in February this year. Although the company had the funding to launch a total of 150 small satellites, it decided to wait for later.

Anyhow, it is still unclear how SpaceX will make use of Swarm’s mini-satellites and Internet of Things niche but one thing is for sure, Swarm technologies will make full use of SpaceX’s resources to grow. SpaceX might also benefit from Swarm’s Intellectual property expertise.