CoinDCX reaches Unicorn status after its latest funding round

Crypto markets in India are one of the fastest-growing markets globally. A lot of exchanges have been doing pretty great, and one of them is CoinDCX that crossed the $1 billion evaluation as it reaches Unicorn status. The company recently raised $90 million in a Series C funding round led by Facebook’s co-founder. CoinDCX has also become one of the fastest companies to reach this milestone. They were found back in 2018, and in just 3 years, the company has achieved that many take a lot more time to achieve.

The company has been working on expanding its team and plans to double its current team in the next 6 months. As of now, they have 200 employees, and this will become 400 real soon. The exchange has over 3.5 million users right now and plans to increase this number to 50 million in the future. They claim to be India’s safest exchange and has two apps, one advanced for pro traders and a simple version for new people. 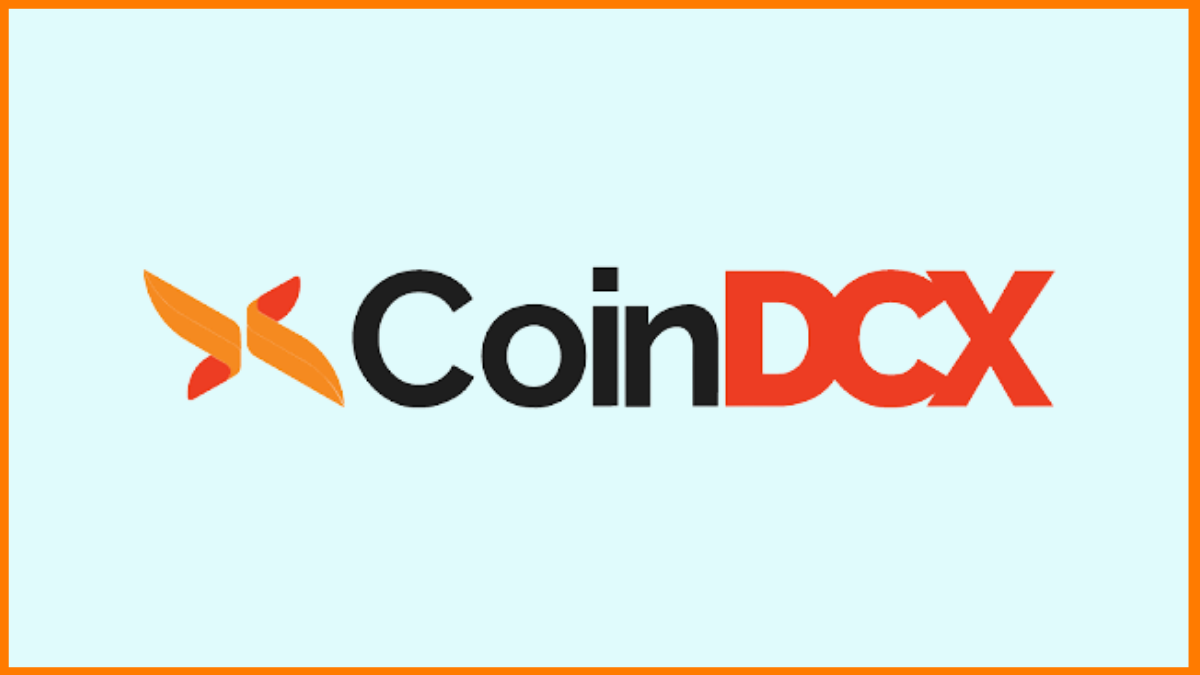 The company’s CEO said that apart from their team expansion, they also plan to partner with fintech players to improve upon their crypto investors base. The company is also looking to set up an R&D centre in order to work with the government and bring favourable regulations in the space. If this happens, then there is a lot of growth opportunities for crypto in the country.

No other country has seen crypto adoption as fast as India. With the huge population here, people are looking at crypto as a viable investment. Even the governments are adopting crypto as a great tool and are implementing it in a lot of spaces. For example, the Maharashtrian government is planning to implement blockchain to validate Diploma certificates very soon. Other than that, the idea of implementing a microloan system using blockchain is also very viable. This could help uplift the lower economic groups and help India grow as a whole.

The best part about CoinDCX is its partnership with BitGo. The certification helps bring trust, and it actually makes people less worried about their money. What are your thoughts on the exchange achieving its Unicorn status? And do you use their platform or something else? Let us know in the comments below. Also, if you found our content informative, do like and share it with your friends.