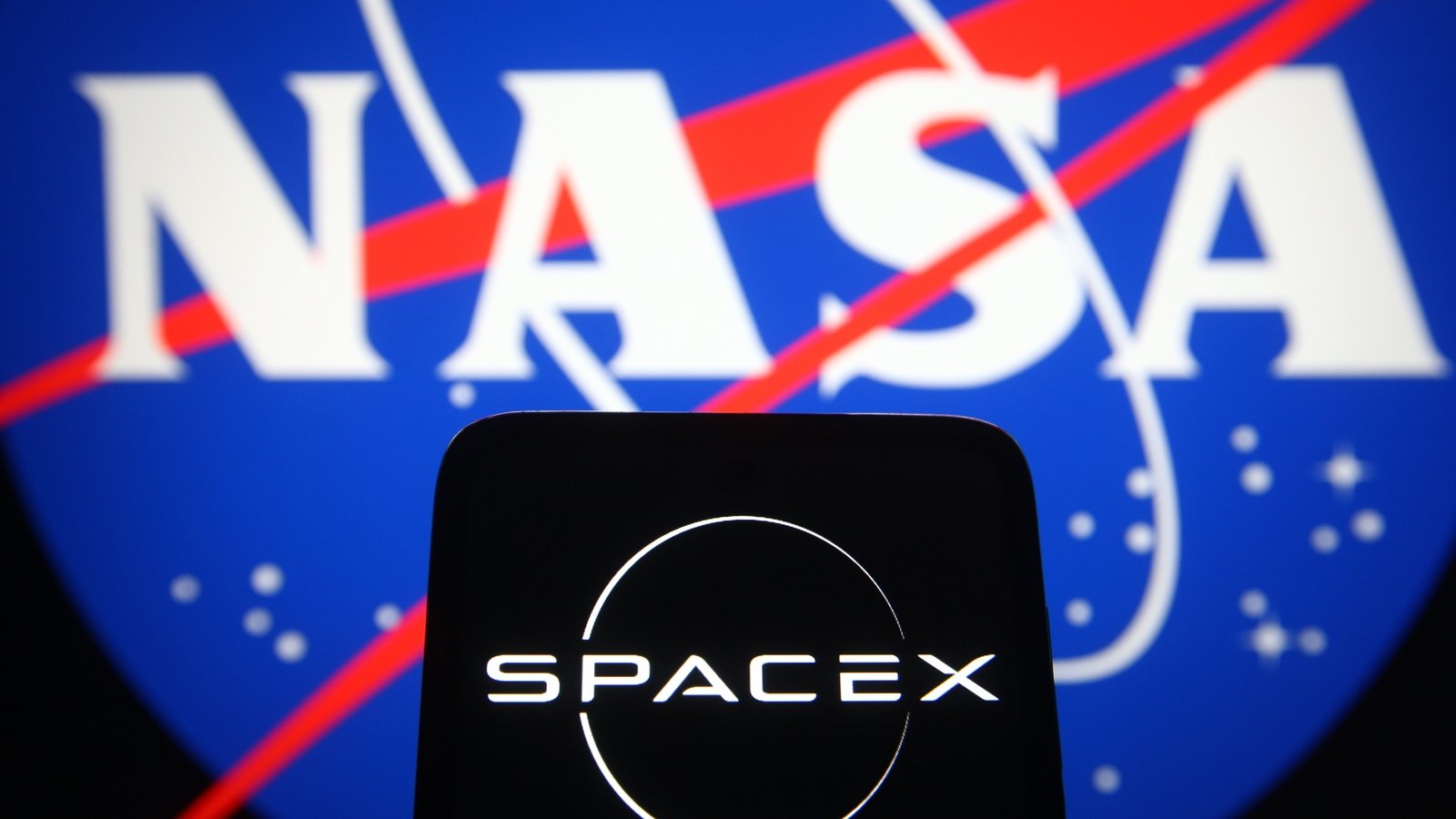 There is a lot to explore beyond Earth and scientists have been developing advanced technology so that we can explore the unexplored and maybe, find a new habitable home. NASA is the main entity that has been conducting researches and missions for outer space exploration and developing advanced technology to make these heavily funded missions, a success.

Having said that, there is one more enthusiast on Earth, billionaire Elon Musk, founder of SpaceX who aims to colonize Mars. According to recent reports, SpaceX is partnering up with NASA to launch their ‘Europa Clipper’ to Jupiter’s icy moon, Europa.

Reports suggest that SpaceX Falcon Heavy rocket will be launching NASA’s mission to Europa which has apparently been long-awaited. The organization suggests that Europa, Jupiter’s icy moon may have the right conditions to support life and this mission is to study the moon for those conditions.

NASA finalized the plan to conduct this mission back in 2019 but the talks to send a probe to Jupiter’s moon have been happening for years. As mentioned in a report by Engadget, NASA issued a statement saying that the Europa Clipper spacecraft is scheduled to be launched in October 2024 on top of the SpaceX Falcon Heavy rocket. The space rocket will be launched from Kennedy Space Centre’s Launch Complex “39A”.

Sources reveal that the mission will cost NASA somewhere around USD 178 million which is a bargain compared to what the space agency would spend if it was using its own Space Launch System rocket. SpaceX is handling that for NASA in this mission to launch the Europa Clipper.

NASA estimates, if the Europa Clipper launches in October 2014, it will reach Jupiter’s orbit in April 2030. The probe on the mission will then collect relevant information and investigate if Jupiter’s icy moon, Europa is actually having conditions for human habitability, the conditions to support life. The probe will capture high-resolution images of Europa’s surface and most probably, collect samples as well which will then be used to determine the composition of the moon and understanding the geology of the moon’s icy surface.

First Mars and now Jupiter’s moon- Europa, SpaceX must be over-enthusiastic for this project as the company is eager to find life support beyond the Earth’s surface under the leadership of Elon Musk. NASA is the push that SpaceX needs to advance in their mission and for now, NASA needs SpaceX’s support to conduct this Europa Clipper mission.

Imagine reading this article in 2030 and finding out the update, “NASA and SpaceX successfully find life-supporting evidence on Jupiter’s icy moon- Europa”. Till then, stay tuned.