SpaceX could test out their Super Heavy rocket in Summer

SpaceX has been working very hard to make its starships a success. But another major thing that is significant for us reaching Mars is the super-heavy rocket. And reports suggest that SpaceX could do orbital testing with the same this summer. The company has a 1st July target for the super-heavy rocket orbital testing. Till now, the company has only conducted high-altitude tests, so this will be a big move for them too. SpaceX also has a 2023 target for their starships to be ready for the Mars mission.

About the Super Heavy rocket 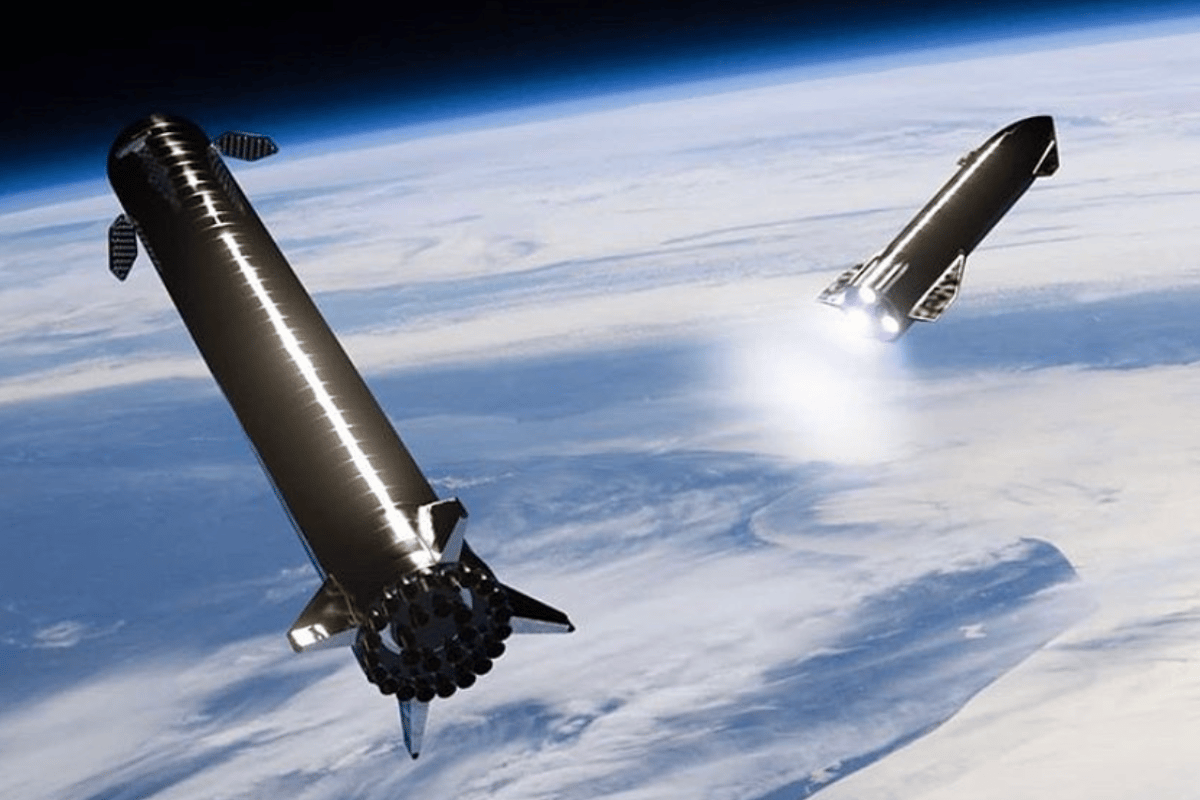 Seeing the word super heavy, don’t assume that this will not be reusable like the normal rockets of the company. In fact, after launching the spacecraft to orbit, the rocket will return back for further reuse. In fact, it will be highly capable and could be used more than one a single day. The rocket will have 28 raptor engines and will be the most powerful rocket ever built by mankind. It will also develop a thrust of 28 million pounds which is a lot.

If you were already impressed with the 3 engine starship prototypes, then imagine how will the 28 engine super-heavy rocket look like. I am already very excited to see the rocket into play here. Each raptor engines is cooled by a liquid methane and oxygen propellant, making it really powerful. Coming back to the super-heavy launch, the preparations have already started. SpaceX has already started building boosters, and once the necessary testing on the same is completed, super heavy will also rise to heights. Presently the company has been working on the launch of the SN11 starship. It is a successor to the SN10 that landed almost perfectly but exploded after a while. Later it was found that the landing speed was more than it should have been and the landing legs of the starship were crushed by the impact. So, the SN11 might become the first starship for the company to land properly and stay intact after the test-flight mission is completed. The SN11 will also mark the end of this generation of Starships.

After this, the company will test out more advanced versions of Starships that is the SN12, SN13 and SN14. At the same time, they will be testing out the BN1 and BN2 before the summer testing of the BN3 and SN20. The company has already started building the launchpad for the super-heavy rocket. As the company plans on catching the rocket in the air, unlike its predecessors that landed on the ground. So, this will also be a first for the company as well as the industry.

What are your thoughts on the launch of the super heavy rocket? And do you think that the mission would be successful? Let us know in the comments below. also, if you found our content informative do like it and share it with your friends.