This one person saved SpaceX from shutting down 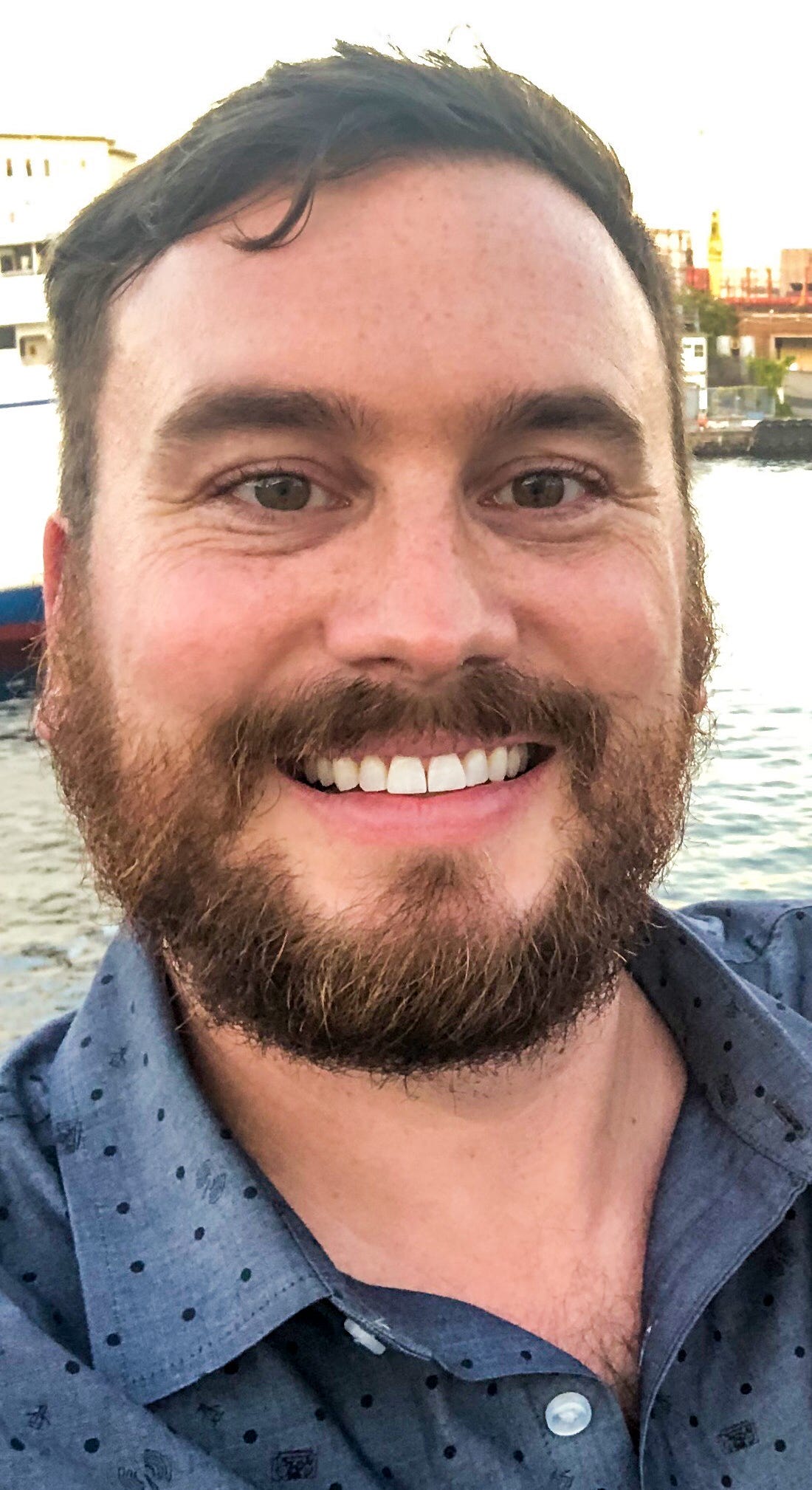 The company that we know as one of the biggest and most innovative in the space industry was once on the verge of shutting down. Yes, I am talking about SpaceX. Back in 2008, the company almost ran out of funds like Tesla, but unlike Tesla, Elon Musk wasn’t the Saviour here. But the person who saved SpaceX was Zach Dunn. He was an engineer at SpaceX at the time and saved the last rocket of the company from imploding.

Till 2008, the company wasn’t able to have a successful launch. And the last rocket of the company was the last ray of hope for them. It was the Falcon 1 rocket, the first of the Falcon series. For the launch, it was carried in a C-17 jet to Hawaii. And from there, the plan would have been to carry the rocket to Marshall island for the launch. But SpaceX could have ended before the launch even happened.

After the jet started to come down, everyone heard large creeks, and it sounded like the rocket was about to explode. According to the reports, it was because of a pressure imbalance. At the time, without any second thought, Zacc Dunn risked his life and entered the rocket and fixed the issue. This prevented the rocket from imploding and gave SpaceX another launch opportunity, and luckily it was a huge success, and the company was able to manage funding to go on.

Similar to Tesla, SpaceX also had a huge crisis at the beginning of its journey to be the best. And ultimately, someone came to its rescue and was able to make things right for the company. If Zacc Dunn didn’t risk his life and prevented the rocket from imploding, they would have probably died along with SpaceX. And the company that we know now might not have ever existed. The Starships, Starlink satellites, and so many great innovations in technology would not be a reality.

I am sure that SpaceX will be forever grateful to Zacc Dunn, who stayed at SpaceX for another 10 years. He climbed positions and became the vice president of production and launch before he left to join Relativity Space a while back. Relativity Space is a startup that plans to automate the rocket production process with 3d printing.

What are your thoughts on the way Zacc Dunn saved SpaceX? Let us know in the comments below. Also, if you found our content informative, do like it and share it with your friends.

Also Read: SpaceX could test out their Super Heavy rocket in Summer.