NASA has officially confirmed that the SpaceX crew 2 flight is on schedule. At the same time, they also said that the Boeing Starliner flight has been facing delays. The crew-2 flight has been scheduled for late April, and as of now, it seems that the date is not going to change. This mission of SpaceX will be using Crew Dragon spacecraft and will carry astronauts of NASA, European Space Agency, and Japan Aerospace Exploration Agency to the ISS.

More about the SpaceX Crew 2 flight

The launch of the spacecraft is on schedule and could be shifted a little here and there if required. At the same time, the mission will also include the landing back of the crew-1 ship. It is currently docked at the ISS and needs to be released before the crew-2 arrives. NASA plans on conducting the mission with space between a window they are getting between a mission and the “beta cutout” period. It is going to be very important for NASA to time the mission properly in order to have a successful mission.

SpaceX hasn’t faced any issue that could have delayed the launch of the crew-2 flight. And apart from the minor hiccups, the preparation for the flight is going extremely well. Benji Reed, the senior director of spaceflight programs at SpaceX, confirmed that “Everybody is on track and ready for an April 20 launch readiness date”. This mission will also be the first time when a crew ship is getting reused. The crew-2 flight ship was used for the Demo-2 mission in 2020. And now it is currently prepared for the most recent launch.

Most of the parts of the vehicles are in good condition and need not be changed. While some valves, thermal protection systems, parachutes are being replaced to have a safe aircraft for the crew. According to SpaceX, it is the same vehicle with some part replacements and changes that made it safe to use. SpaceX has also worked on the structure of the aircraft to improve the landing opportunities and acceptable wind speeds. 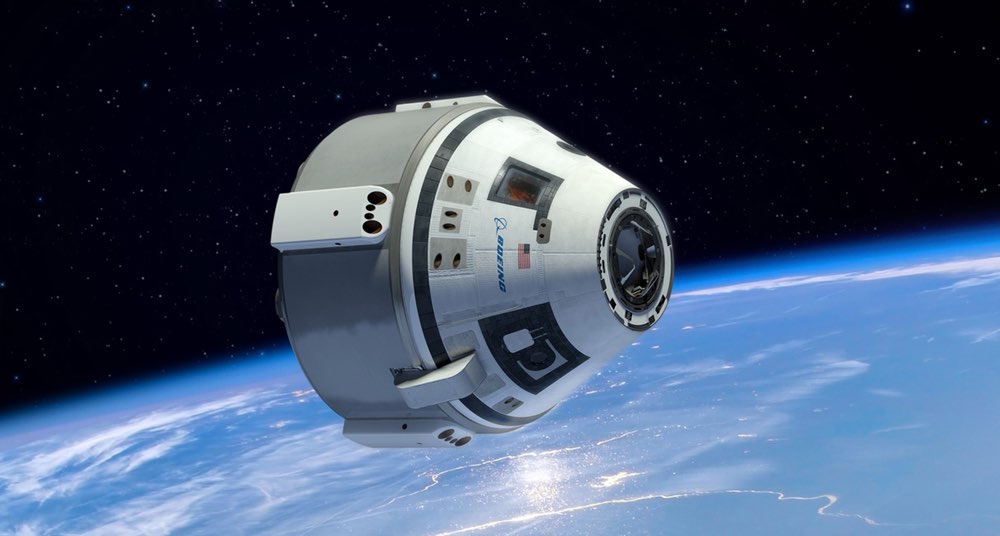 The Boeing starliner mission that was scheduled for March is the flight of the older OFT mission that was a failure. The previous mission of the company failed badly due to software issues of the aircraft. And it is expected that the company must have improved upon it. And now the mission is scheduled for 2nd April. It is now already two weeks behind the schedule. This is due to the winter season and the frequent power outages in the Houston area. And even though a date has been given for the mission we might see further delays due to the busy schedule of NASA.

For the first time, SpaceX is going to reuse a crew flight vehicle and it is impressive. What are your thoughts on the quick progress the company is making? Let us know in the comments below. Also, if you found our content informative do like it and share it with your friends.