SpaceX has shipped over 100K Starlink terminals for satellite internet “Internet is the world driven by data, that becomes our fuel for technology” 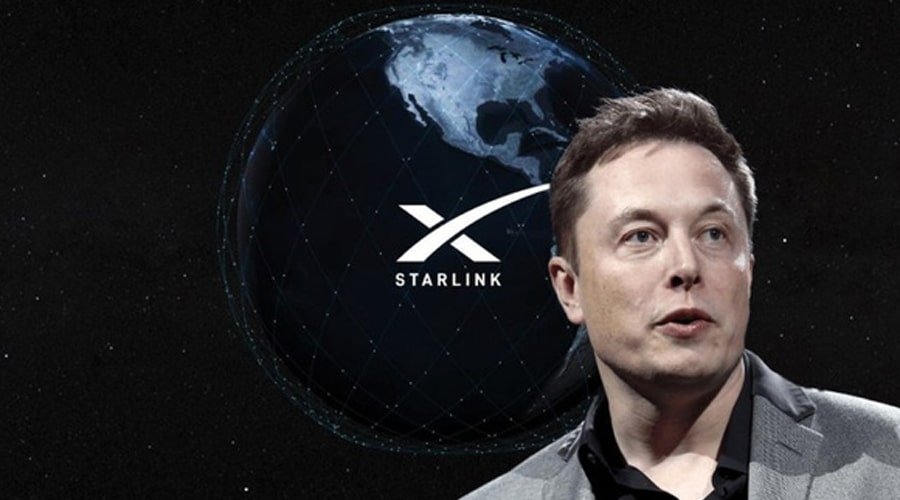 SpaceX is one of the leading space and technology companies on the planet, owned by, you-know-who, billionaire Elon Musk. SpaceX has been advancing pretty rapidly into the future, developing advanced technology for humanity, its Mars Mission and is also wavering decisions over NASA’s Moon Lander contract.

Amidst all of these happenings, Musk is also working on his Starlink Project that aims to provide Satellite-based internet via low orbital satellites that it is launching into space with SpaceX. Today, Musk tweeted and confirmed that the space technology company has successfully launched over 100,000 Starlink terminals into space that are now serving people in over 14 countries.

Starlink user terminals beam down high-speed internet from 1,650 satellites in Earth’s orbit, as noted in a report by Business Insider.

As mentioned, Elon Musk’s Starlink is active in the United States, New Zealand, Canada, Australia, and 10 European countries. The billionaire SpaceX owner is positive to expand to more geographies and waiting for license application approvals in many more.

“Internet is the world driven by data, that becomes our fuel for technology”

SpaceX has provided us with limited information about its Starlink terminal shipment but as we have seen Elon Musk, the company is going to get even bigger in the future. A figure of 100,000 terminals have already been launched, and as mentioned in a report by Business Insider, the space technology company further plans to launch over 42,000 satellites by 2027.

Starlink is a huge project that requires time to build and launch satellites into the lower orbital to provide high-speed internet all over the globe. It sure is a futuristic plan but Musk and his company envisioned it and made it possible. The future of internet service is here and active in 14 countries already.

Sources suggest that Starlink’s kit costs over USD 499 that users receive after signing up for the satellite internet service.

Business Insider notes that Starlink’s public beta-test began in October and is called “Better Than Nothing Beta”. The subscriptions have boosted by 30 percent in the month of June and July and slowly, the subscriber rate for Starlink internet is expected to boom.

Elon Musk is one of the most influential personalities of the social media world, and that is something that we have seen with our own eyes. One tweet about a dogecoin and see the tectonic effect around the world.

Currently, the billionaire is working out the NASA Lunar Lander Contract, only after Bezos settles his case against NASA.