Tesla Giga Berlin has some critics saying that the nearby flora and fauna could be affected by starting production. They also mentioned the groundwater getting polluted because of the factory. However, the Green Party politicians including Green leader Anton Hofreiter and the party’s General Manager Michael Kellner supported Tesla’s factory after enquiring about the details. 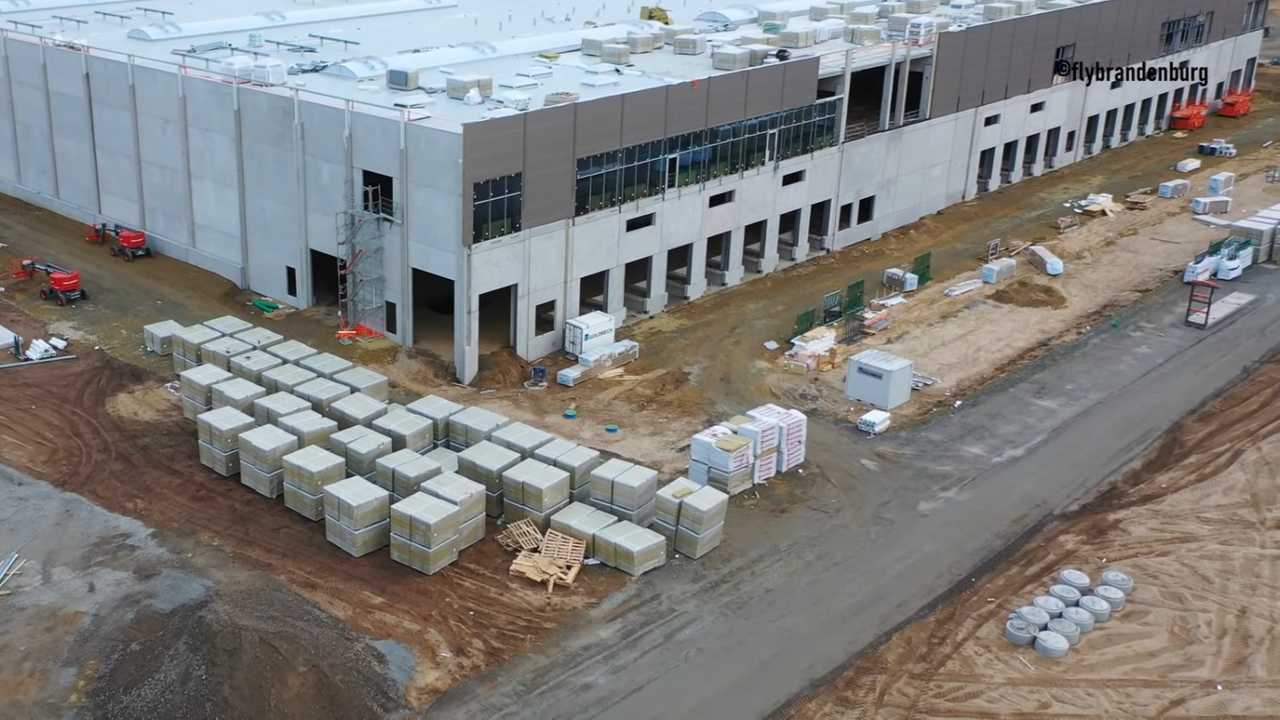 Hofreiter stated, “Tesla turns up the drive and drives at an impressive pace. Anyone who brakes when switching to electromobility is doing a disservice to the German auto industry.”

Tesla re-evaluated its water consumption predictions and in June their report said that the factory needed only 1.43 million cubic meters of water every year. As they evaluated only for making Model Y the consumption is less. As they include more models, they might need to revise the water consumption.

Kellner seemed to agree with Hofreiter that the factory is running as per the rules. They seemed confident that authorities in Brandenburg and the state government gave approvals only after confirming the details. Additionally, Kellner also noted that the factory would generate jobs and add to a promising future.

Kellner stated, “Tesla is providing important impetus and creating many future-proof jobs in Brandenburg.” Likewise, last month top-Chancellor candidate Armin Laschet visited Berlin and met Elon Musk. After which his support to Tesla was evident and other politicians seem to agree with Laschet on the same.

Laschet tweeted, “Climate neutrality can only be achieved with greater speed. Our regulations are out of time #ParisAgreement Agree with @elonmusk: We have to accelerate planning and approval procedures.” Till then details were unclear about the Giga Berlin, it was only known that the process was slowing down. However, later Musk confirmed that they are on time and by October or Oktober fest they will be having a factory tour and county fair. So it is most likely that the final approvals will go smoothly by October.