The crew-2’s two astronauts are preparing for upgrading the station. Which requires spacewalks, so they can replace the older equipment. On June 16th and 20th, two astronauts will be replacing solar arrays. 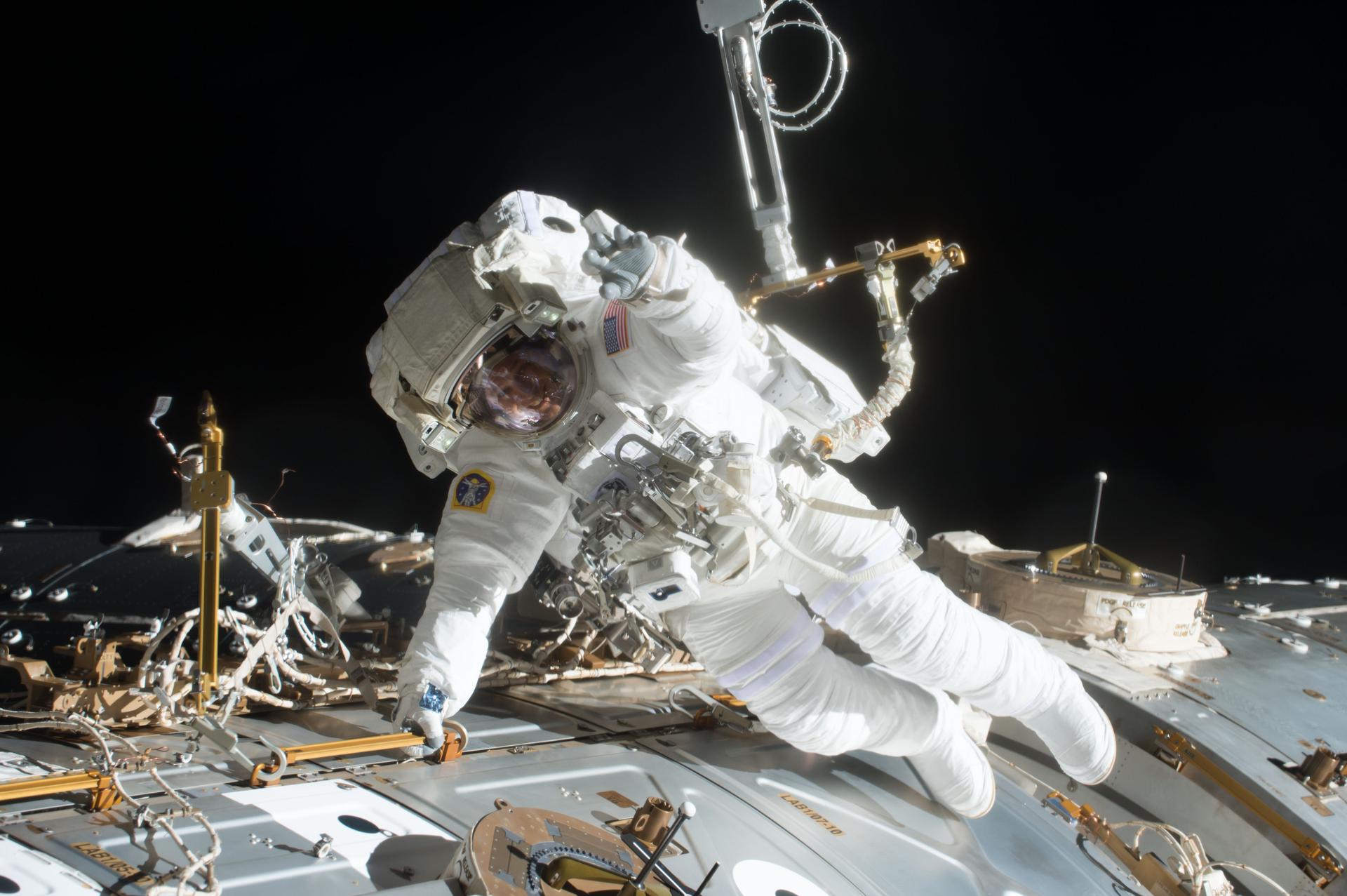 On April 23rd, 2021 the four astronauts (crew-2) started their journey away from earth to the earth’s orbit. NASA sends astronauts to the international space station, so they conduct space-related experiments and upgrade the equipment there.

There have been 238 spacewalks at the International Space Station(ISS) to date. Where 182 spacewalks were in the US spacesuits. And the rest 56 walks were in suits made by Russia.

Megan McArthur can be seen in multiple NASA TV live shows on Youtube. She answers questions about space, astronauts, and the international space station asked by junior school students. During the sessions, they also explain that the experiments conducted in ISS are the experimental basis on the possibilities. Furthermore, the astronauts were seen floating, and answering the questions in the simplest way possible.

NASA flight engineer Shane Kimbrough and Europe Space Agency Astronaut Thomas Pesquet are going for spacewalks on June 16th and June 20th. These spacewalks usually can last up to six hours. Both the astronauts will go out to space and install new solar arrays.

The Agency shared in a press release, “Kimbrough and Pesquet will exit the space station to install the first two of six ISS Roll-Out Solar Arrays (iROSAs) to ultimately upgrade six of the station’s eight power channels,” The Youtube live show can be watched on NASA TV. Here is the schedule of when you can watch the spacewalks.

The astronauts will install the second IROSA solar array for the 4B channel power system on the P6 truss. Also, the spacewalk will begin at 8 AM and will last six and a half hours.

Here the astronauts will install the first IROSA solar array for the 4B channel power system on the P6 truss. Also, the spacewalk will begin at 8 AM and will last six and a half hours.

It will be a general briefing on the spacewalks scheduled on June 20th and 16th.