Elon Musk’s rocket business SpaceX’s satellite internet division, Starlink, has launched 1,993 satellites since 2019, but only 1,469 of them are operational, according to the billionaire tech entrepreneur.Musk also announced that 272 of the satellites were “moving to operational orbits,” indicating that they would be active soon. 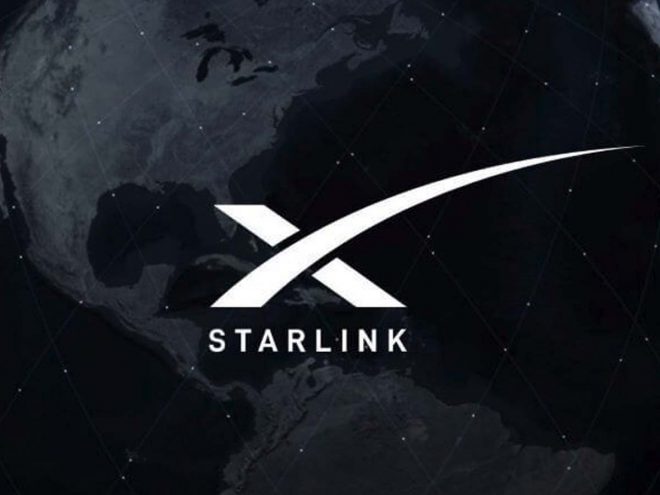 Inter-satellite communication laser links are built into the most recently launched satellites, which Musk stated will “activate soon.”

Starlink satellites, which must be in low-earth orbit at an altitude of 540 kilometers, employ on-board ion engines to get to that altitude. They can begin beaming internet to clients once they are installed. The laser satellite links, according to Musk, assure smooth functioning and reliable internet coverage. It also allows the satellites to communicate with each other without having to send data back to a ground station. Instead, laser links are used to beam data between the satellites, allowing for quicker transmission speeds. Due to the faster speed of light in vacuum and shorter trip than subsea cable, Musk stated in July 2021 that laser links in space can reduce long-distance delay by up to 50%.

According to a recent report, SpaceX’s satellite internet division already has over 1,45,000 users in 25 countries across the world.

“The Starlink satellites were able to transport hundreds of gigabytes of data using these space lasers.” “Starlink will be one of the fastest options for transmitting data all over the world once these space lasers are fully implemented,” SpaceX engineer Kate Tice told Tesmanian.

Starlink is one of many firms that are launching small satellites to provide broadband internet services, particularly in locations where a terrestrial network is difficult to establish.

According to a recent report, SpaceX’s satellite internet division already has over 1,45,000 users in 25 countries across the world. Since its launch in October 2020, SpaceX has added around 11,000 users each month till November 2021. Musk predicted that Starlink would have 500,000 customers within the next 12 months at the Mobile World Congress (MWC) conference last year. Starlink, he claimed, is presently operational in 12 nations and is growing. “I believe we’ll have a few hundred thousand customers, if not over 500,000 users, within the next 12 months,” he continued.