Once again, offshore launches are not something Elon Musk just happened to try out. Back in 2019, he mentioned that the launch pad needs to be 30 km offshore. So the noise levels are down for daily launches to happen for point-to-point flights on earth. 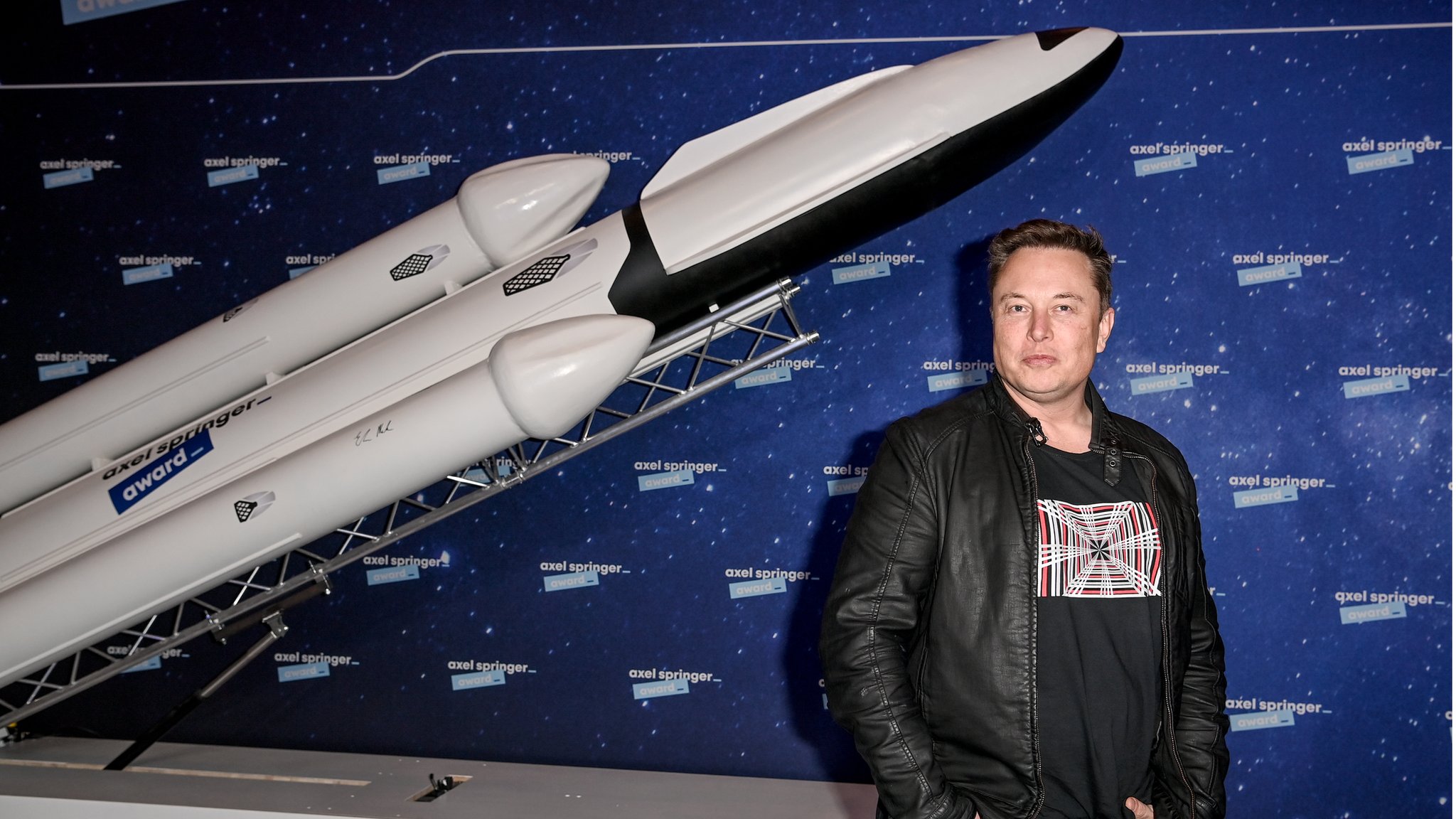 Spaceship recently was being assembled with raptor engines. As more updates are coming regularly, both Spaceship and launch pads are being worked on. As tweeted by Elon Musk recently, one launch pad Deimos is to be ready by 2021.

Ocean spaceport Deimos is under construction for launch next year https://t.co/WJQka399c7

However, the other launchpad Phobos was relocated to Port of Galveston in Mississippi. It is said that the refit for Phobos is also started, however, there is no confirmation.

As Deimos gets ready, more launches can be expected from SpaceX, possibly on a daily basis. Not to forget their Starlink mission to provide affordable internet, which needs thousands of satellite launches.

Last year SpaceX bought two oil rigs to convert them into launch pads. Before Valaris went bankrupt, as per public records SpaceX bought the rigs 8500 and 8501. Each rig was bought for $3.5 million.

Located at the Port of Brownsville, these rigs are also near to Starship development area in Texas. As a homage to Martians, indicating their aim to send humans to Mars, the launchpads are named “Deimos” and “Phobos”.

SpaceX's newly acquired oilrig "Phobos" is arriving in Pascagoula, Mississippi ahead of conversion to support Starship operations.@TheFavoritist is on the scene to provide live imagery: https://t.co/XAeERmGkbC pic.twitter.com/3NcFXgBGuI

Though Elon Musk anounced through Twitter in June 2020, he kind of had plans in mind by 2019 itself. Also, SpaceX has always been ahead of its time despite minor delays. It is possible that the manufacturing of offshore became faster as they purchased already existing floating rigs. Else, making the floating platform would add more years to their manufacturing.

That said, most Starship spaceports will probably need to be ~20 miles / 30km offshore for acceptable noise levels, especially for frequent daily flights, as would occur for point to point flights on Earth

As mentioned in the tweet, SpaceX plans to have more regular launches. Already this year the company launched Falcon 9 more than 13 times. And the Falcon 9 family was used in 122 launches, including the test launches, from 2010.

Furthermore, the rigs began refit in 2021. However, the oil rigs had some things which SpaceX is most likely to keep. Like living quarters for 150 people is already built. Also, the equipment to reach the floor up to 8,500 ft. And there are two Seatrax S90 cranes equipped already.