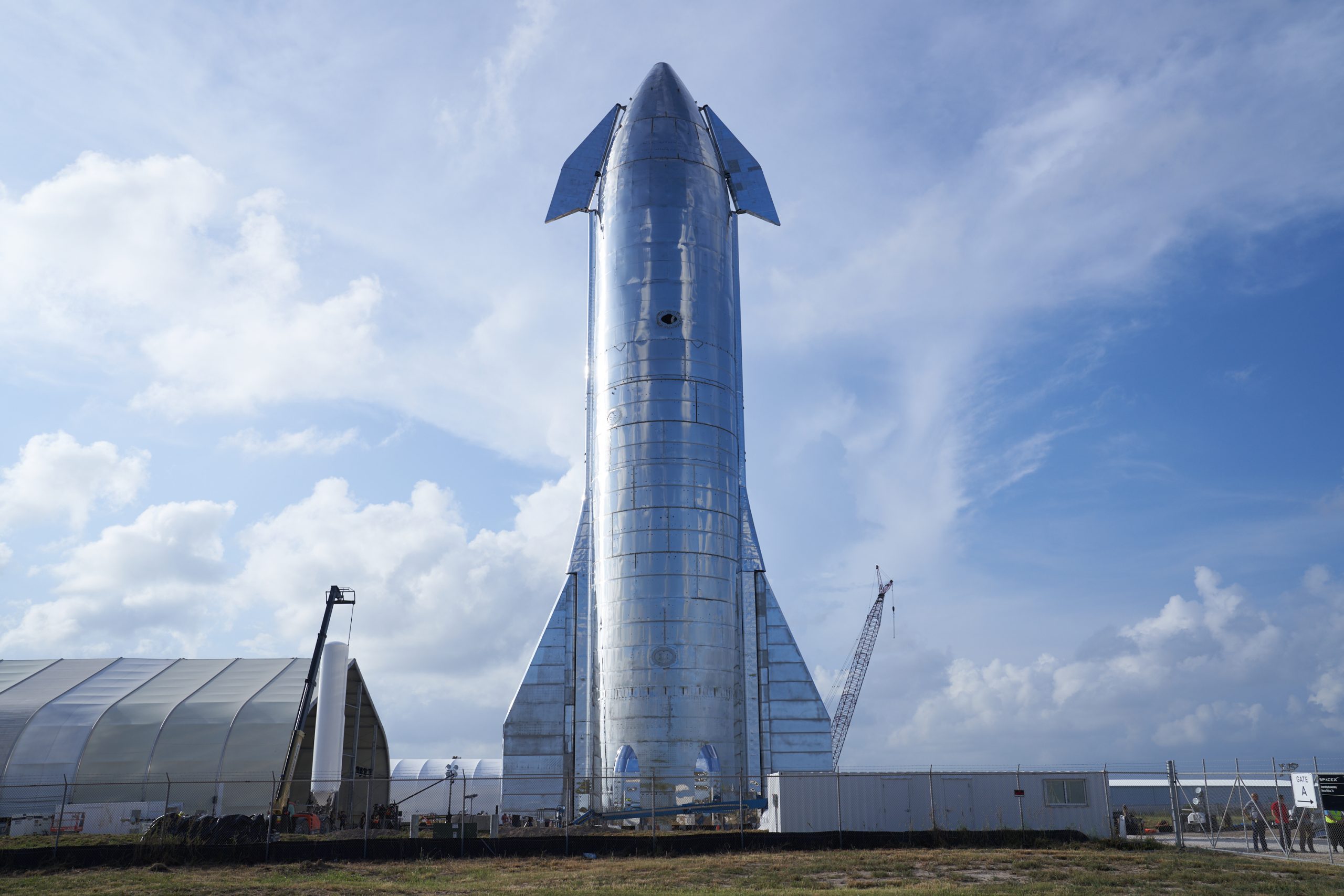 Elon Musk’s SpaceX has recently announced the details for the first orbital test flight of its next-generation Starship launch and mind you, the company is far away from getting regulatory approvals for the mentioned project.

According to multiple reports, it has been confirmed that SpaceX has filed an application with the FCC- Federal Communications Commission on May 13 for “special temporary authority for communications” that is required for the company’s Starship first orbital test flight which is will be launched from SpaceX’s Boca Chica test site.

SpaceX is looking forward to the approval from the FCC for what it calls an “experimental orbital demo and recovery test of Starship test vehicle” that will be launched from Boca Chica, Texas, according to a report by Spacenews.com. The test launch of the company’s rocket will involve all components of the Starship vehicle including the upper stage and Super-Heavy booster.

Considering the failure of the company’s recent launch of Falcon 9, a grant of approval by the Federal Communications Commission seems difficult but Elon Musk must pull this one-off. The application filed by the company mentions significant details of the Starship’s launch. It says that the Super Heavy booster of the Starship vehicle will shut down precisely 169 seconds after the launch, separating from the ship’s upper stage 2 seconds later. Now, as mentioned in a report by Spacenews.com and confirmed by other reliable sources, the application mentions that the Super Heavy booster will fly back to a location 32 kilometres offshore from its life off point in Boca Chica. Instead, the Super Heavy booster will touch down precisely 495 seconds later offshore in the Gulf of Mexico. The application does not reveal the landing situation of the Super Heavy.

Elon Musk, Chief Executive Officer and Founder of SpaceX tweeted that the company is planning an ocean landing to avoid any mishappening and hazards, should the vehicle not survive Earth re-entry.

It seems like a wise decision from Elon Musk and SpaceX but the launch would not be possible until the company receives a licence from the Federal Aviation Administration’s Office of Commercial Space Transportation. According to reports, the license approval will significantly depend on the environmental assessment report of the Starship’s launch operation from Boca Chica, Texas and landing either on Starship’s base or water splash ocean landing offshore in the Gulf of Mexico.

Basically, Starship should not have any serious environmental impacts at the time of launch and even if it has, SpaceX must have proper consequential measures to curb the damage says, Federal Aviation Administration. SpaceX must meet all expectations and get all approvals from the regulatory authorities before it initiates the first orbital launch of the Starship rocket.