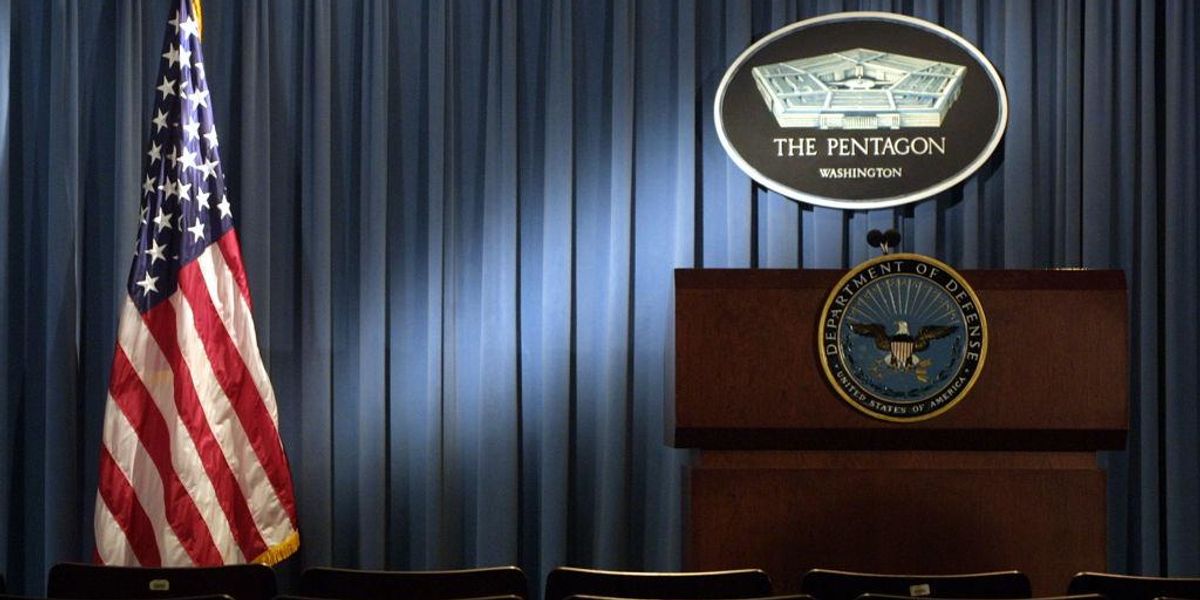 The Pentagon, headquarter building of the Department of Defence, United States is bending federal rules and playing a shady game with the citizens of America. A letter from Senator Ron Wyden that he shared with Vice News reveals that the Department of Defence is purchasing commercial data from electronic cell phones, data from apps installed on U.S. citizen’s smartphones to track alleged terrorist and illegal immigrants and other groups residing in the United States.

“I write to urge you to release to the public information about the Department of Defense’s warrantless surveillance of Americans,” says Senator Wyden.

The United States law enforcement a.k.a. the Department of Defence is pulling off this shady since at least 2017, as mentioned in a report by Engadget. Tracking commercial data without a warrant is illegal and against the law even for law enforcement agencies. Several reports have clearly reported on the subject saying that it is outright illegal for the government agencies to directly conduct surveillance on American citizens under the Unites States Fourth Amendment law, without a warrant.

According to Senator Wyden, the first reports about the U.S. government agencies purchasing location data along with other data from applications installed on Americans’ smartphones without any warrant or legal procedure, such as a court order, were surfaced in 2020. He added that he has spent the whole last year investigating the story which is quotes to be shady and unregulated. He revealed in his letter that the government has been purchasing this data from unregulated data brokers that are selling this data to the government.

So, the Pentagon’s Department of Defence has completely taken its own legal theory of rules not applying to commercial data. According to a report by Engadget, Senator Wyden also asks the Department of Defence about which other DoD agencies have been extracting ‘commercial data’ without a court order, rather than purchasing the data from U.S. citizen’s smartphones. The data includes mobile telematics data, location data, internet metadata, DNS records and Netflow.

Unsurprisingly, the Department of Defence redacted most questions asked by Senator Wyden and replied that each agency is responsible for the laws that they follow.

However, Senator Wyden is certainly pushing the United States government, the Department of Defence and all its agencies to disclose the information in public records. He wrote,

“Information should only be classified if its unauthorized disclosure would cause damage to national security.”