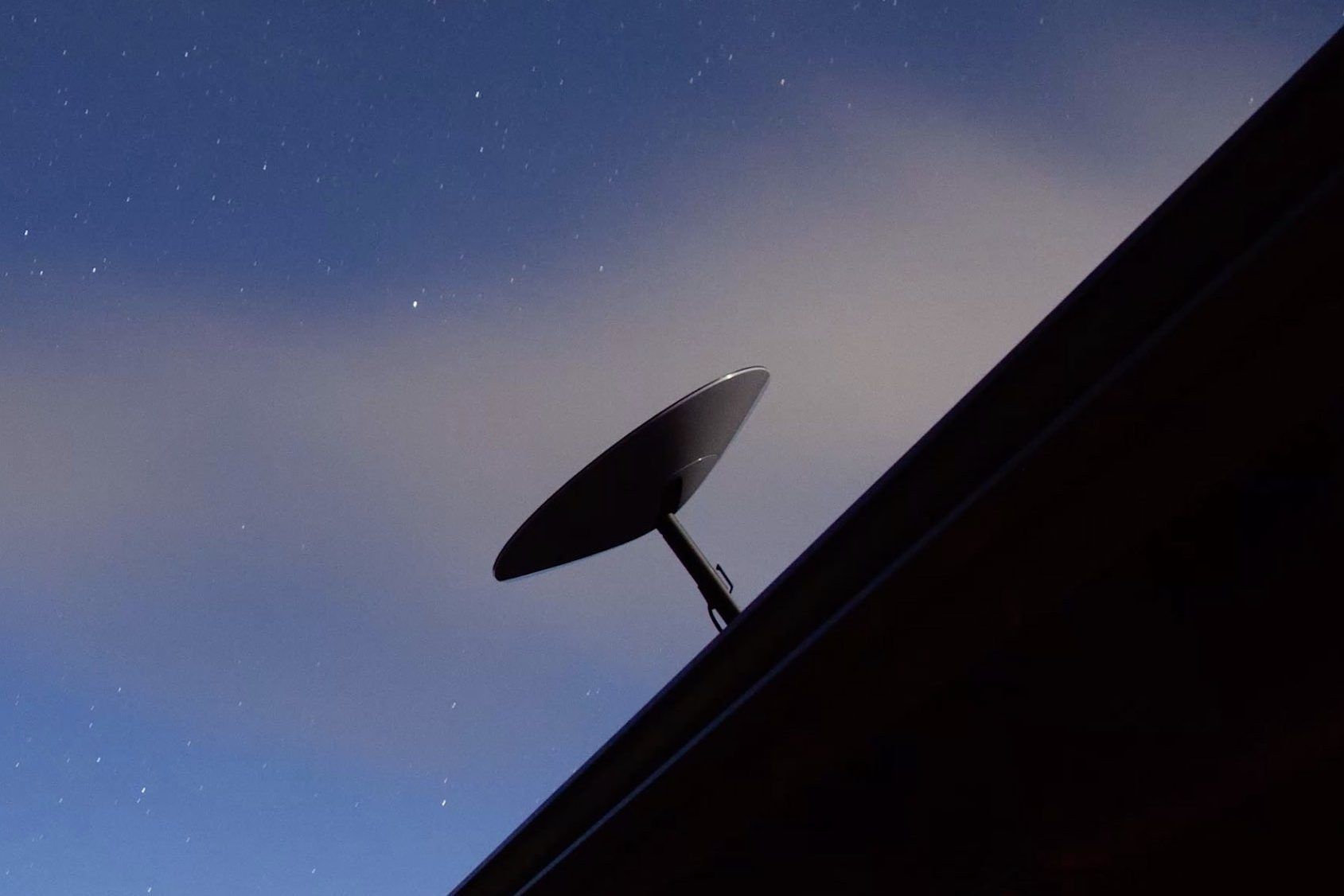 As per the screenshot of the emails being received by CNBC, SpaceX Starlink satellite internet service will cost around $99 per month, competitive, considering that rural America has been stuck for years with the extremely slow and, at times, extremely expensive satellite broadband solutions.

It is also a part of an early beta test of the service by the Elon Musk-led company. To opt-in, participants will also have to cough up a hefty amount of $499 for the Starlink Kit, which is a bundle of hardware to start receiving service.

The Kit will include the terminal, a mounting tripod, and a WiFi router, as per the CNBC. A Starlink app on both Android and iOS will tie the service together.

As per the email, the beta test is called the “Better Than Nothing Beta,” a Muskian tongue in cheek naming convention.

“As you can tell from the title, we are trying to lower your initial expectations,” the email reads.

Expected speeds should be respectable, which ranges between 50 and 150 megabits per second, as per the Starlink Team that signed the emails. They also claim that the latency will be reasonably low, which ranges from anywhere between 20 and 40 milliseconds.

Most of the employees are testing the service for a couple of months now as part of an internal beta.

In a July filing with the Federal Communications Commission, SpaceX claimed that its Starlink service has an extraordinary demand for a public-facing beta with around 700000 individuals expressing the interest.

Starlink depends on a fast-growing network of microsatellites in the low earth orbit. So far, SpaceX has sent around 900 of them into orbit, which is still only a tiny portion of the constellation required to give the entire globe service.

Near global coverage of the populated world is expected “by 2021,” according to the Starlink app description.

“As you can tell from the title, we are trying to lower your initial expectations,” the emails said, signed “Starlink Team.” “Expect to see data speeds vary from 50Mb/s to 150Mb/s and latency from 20ms to 40ms over the next several months as we enhance the Starlink system. There will also be brief periods of no connectivity at all.”

“Under Starlink’s Better Than Nothing Beta program, initial service is targeted for the U.S. and Canada in 2020, rapidly expanding to near-global coverage of the populated world by 2021,” SpaceX said in the description of its Starlink mobile app.