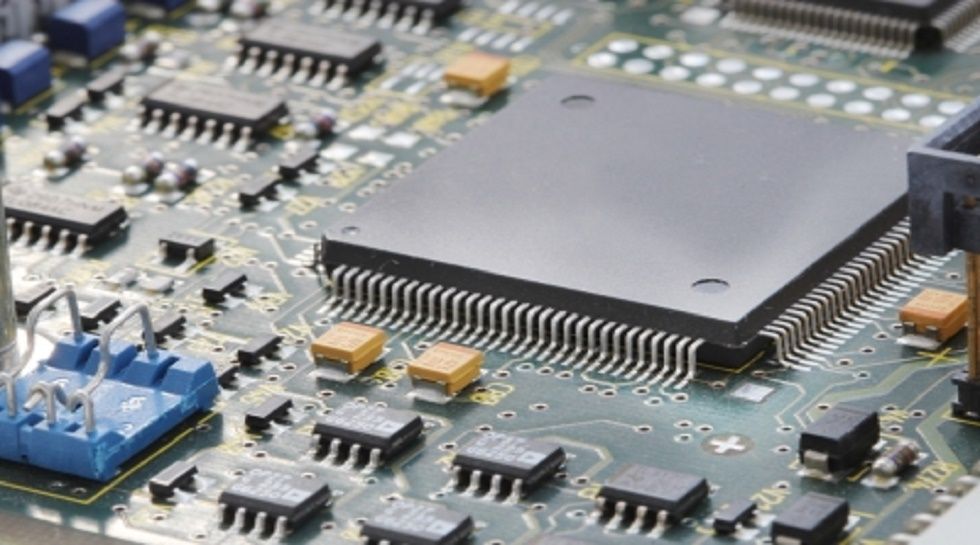 AMD will now buy the peer Xilinx in a $35 billion all-stock deal, as per the report revealed.

The blockbuster acquisition will even unite two leading developers of semiconductors and further ramp up the MAD bid to challenge Silicon Valley titan Intel, moreover, in the rapidly growing data center business.

“Our acquisition of Xilinx marks the next leg in our journey to establish AMD as the industry’s high-performance computing leader and partner of choice for the largest and most important technology companies in the world,” AMD president and CEO Lisa Su said in a statement.

Both Xilinx and MAD develop processors that are used in devices such as gaming systems, computers, and data centers that power the internet-based services and applications. The companies even rely on the manufacturing partners – namely the Taiwan semiconductor manufacturing Co or TSMC to make their products.

The acquisition is even expected to close by the end of next year and will also create a new combined semiconductor giant with the 13000 engineers and more than $2.7 billion in the annual research and development investment, the company revealed.

The deal comes as AMD snaps up a greater share of the market from Intel, which still manufactures its own chips but has even struggled to match the quality of those produced by the TSMC. AMD’s better-performing products have helped it to capture around 20% of the market for the central processors unit, which has driven its stock price of around 68% this year as of Monday.

“We ended up with TSMC, and have stayed with them, not due to any contractual reason – we could go to any fab at any time – but because they are best-in-class,” Peng told Reuters in an interview. “It’s about the choices you make.”

“The worry would be, AMD has this great self-grown story of their own, which is just starting to play out. Why are you doing this now? Is it just opportunistic? Does it distract from the current story?” he said.