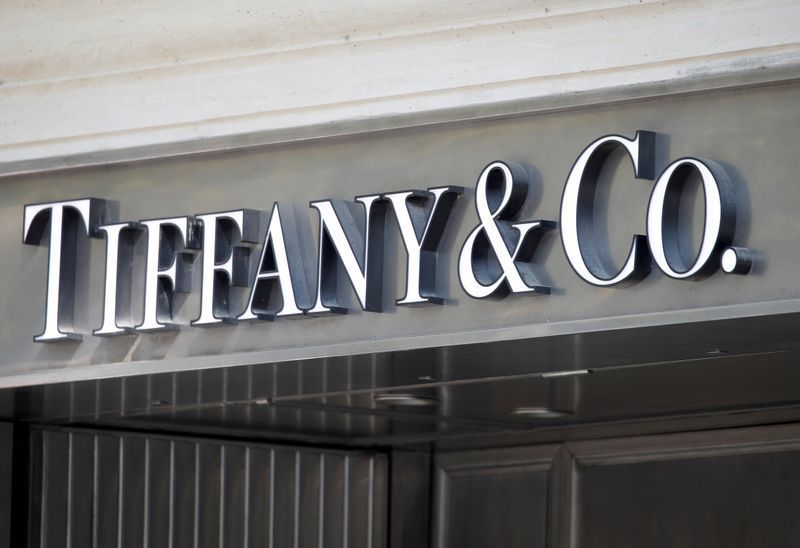 The fashion community has now caught up the dramatic legal battle between the LVMH and Tiffany & Co unfold in recent months. And it even looks like the drama which may soon come to a hair-raising finale.

The American heritage jeweller and French luxury firm are renegotiating the terms of their merger, as per the report. This new deal would have the LVMH purchase Tiffany at $130-$133 per share, a small but meaningful reduction from the originally agreed-upon $135 per share acquisition cost.

Sources who spoke with CNBC also claim that the luxury giants are looking to finalize a deal as soon as possible.

LVMH, which owns the Louis Vuitton and Christian Dior, made its bid to bring Tiffany & Co. into its stable of the elite brands late last year. The $16.2 billion deal even marked the largest in the luxury sector has ever seen and came across as an aggressive move to have a larger footprint in both the jewelry in general and the US market. Moreover, things are rapidly sourced as the economic grip of the COvid-19 pandemic took hold, and LVMH attempted to back out of the merger.

This even led Tiffany to sue LVMH at the beginning of September in the hopes of enforcing the established deal. At the same time, the chairman of the Tiffany board, Roger Farah, said, “We regret having to take this action, but LVMH has left us no choice but to commence litigation to protect our company and our shareholders. Tiffany is even highly confident that it has complied with all of its obligations under the Merger Agreement and is committed to completing the transaction on the terms agreed to last year. Tiffany expects the same of LVMH.”

A countersuit by the LVMH even followed later this month, which claims that mismanagement and a major reduction in revenue transformed Tiffany into a company the group did not agree to buy. This downturn, LVMH claimed, was aided by Tiffany & Co, payment of large dividends even as it revealed losses.

But these new talks provide with some hope that legal posturing aside, the deal may go through after all. Tiffany & Co, has also received word from the European Commission that it has the necessary regulatory approvals for everything to go ahead. Tiffany shares jumped shy off by 5% to $128.75 as word of the renegotiation made waves. If all continues in this direction, the jewel of American baubles may soon be a part of a distinctly French crown.