The Falcon 9 booster used for the launch of the Starlink satellites was already used 5 times earlier. So, it had successfully conducted 6 launches and had 5 successful landings. This is the 1st time in a year that the company has missed a landing. And coincidentally, the crash date was the same time when last year another Falcon 9 crashed. The crash also resulted in the delay of the launch of another batch of Starlink satellites that was supposed to happen in 24 hours. After the landing failure, we did not have any information related to the crash. 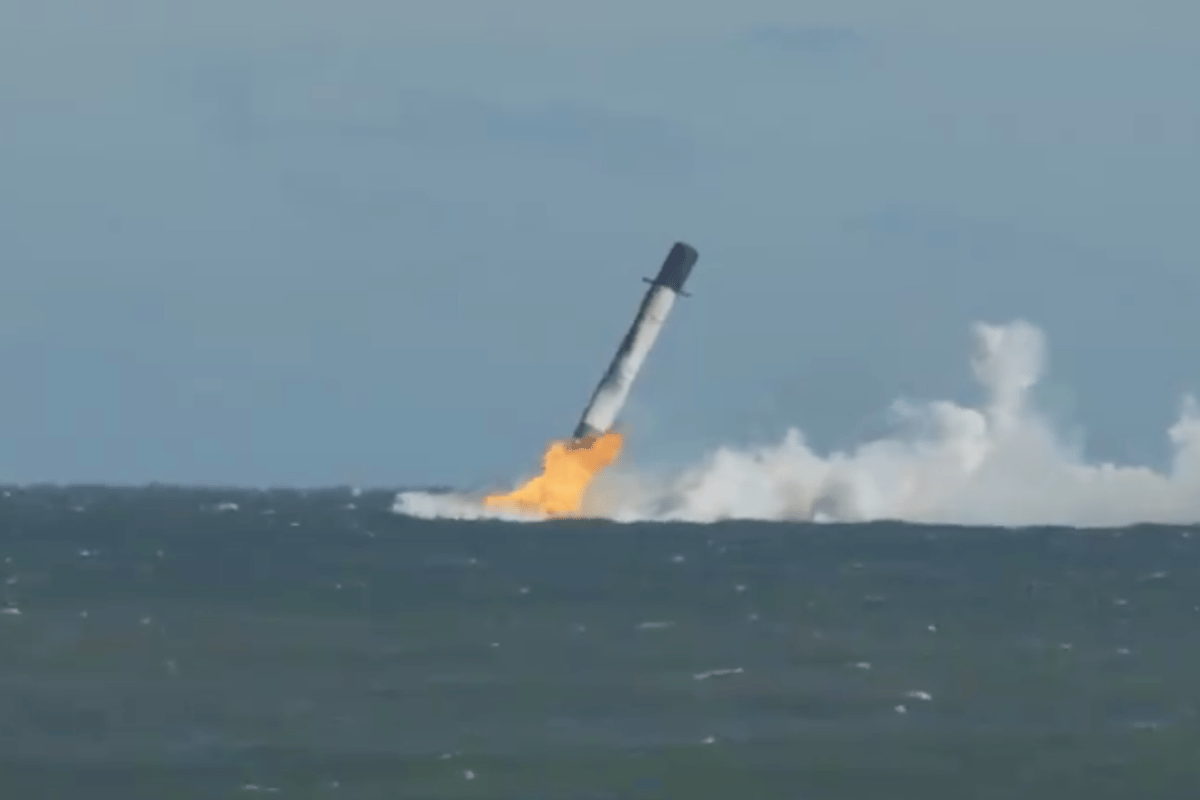 But now we have at least some answers. The senior adviser of build and flight reliability at SpaceX said that the landing crash has something to do with heat damage. There is still no solid information or conviction with which they can answer the question. And at the time, the investigation regarding it is still active.

The video of the landing of the Falcon 9 booster seemed to have not shut down normally. And this might have caused the issue, as we know. This failed landing broke a streak of more than 2 dozen successful landings by the company. And I think it’s fair that SpaceX can cool off and focus on the next mission rather than contemplating the crash.

After the most recent crash of the Falcon 9, it has not conducted any more launches using it. Probably, the company is busy figuring out what went wrong with the crash so that it doesn’t happen again. From what we know, it seems that the company is going to conduct another Starlink launch on 28th February or later. This investigation regarding the Falcon 9 will also affect the company’s future launches and other space giants that depend on SpaceX for rockets. NASA said that they are keeping a close eye on the investigation and understanding what went wrong. The point is, it shouldn’t affect that future crew mission launches this year.

But the close working of NASA and SpaceX will soon result in a conclusion of the investigation. A government official said that each of these launches helps the industry to move forward, and if these failures happen within limits, it’s not a bad thing.

What are your thoughts on the missed Falcon 9 booster landing? And what do you think could be the reason behind the same? Let us know in the comments below. Also, if you found our content informative, do like it and share it with your friends.

Also Read: After a long bear day, Bitcoin finally gets back above $50,000