Chargebee becomes the next SaaS unicorn with a $1.4B valuation 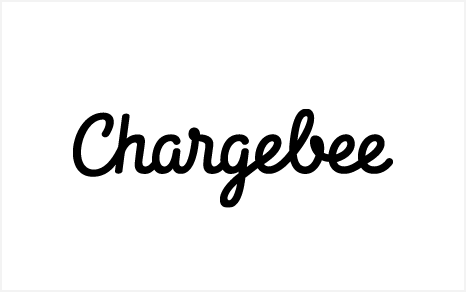 Having said that, the company has recently announced to have raised USD 150 million in funding from existing and new investors which brings the company’s valuation up to USD 1.4 billion which makes it eligible to enter the prestigious Unicorn club.

For Your Information, Unicorn Club is a club where all start-ups with a valuation of more than 1 billion are categorised. According to several reports, Chargebee becomes India’s third unicorn in the Software as a Service market with USD 1.4 billion valuation after Freshworks and Zoho.

India has been economically blundered since the past year because of the COVID-19 pandemic and because of this and other reasons, many new start-ups in different spaces have been introduced and Software as a Service is among the topmost profitable businesses in the post-pandemic stage. Other niches that are bound to do well are education technology, healthcare technology and financial technology.

Unicorns in India have grown significantly since the past year because of the underlined opportunity served as a global pandemic. As mentioned in a report by Inc42, Software as a Service sector alone includes an opportunity worth USD 8.7 billion and the number of these start-ups have also shown an increase during this past year with plenty of domestic and global investments.

Founded back in the year 2011 by Thiyagarajan Thiyagu, KP Saravanan, Rajaraman Santhanam and Krish Subramanian, Chargebee is built with an intent to provide the best experience to provide a flexible and seamless billing experience to customers. The platform offers a recurring bill system and subscription-based Software as a Service business.

The platform was commercially available after mid-2012 according to a report by Crunchbase. Also, the start-up has raised USD 55 million in its latest Series F financing round back in October 2020 led by Insight Partners.

According to the company profile on Crunchbase, Chargebee’s existing investors include Steadview Capital, Insight Partners, Tiger Global Management and Accel.

As mentioned in a report by Inc42, Chargebee is also operating its business in the United States of America, Amsterdam and Salt Lake City. In India, China is the company’s operating hub and the company intends to cover aver 2500 businesses in more than 53 countries.

Chargebee competes with Postman and Zenoti which have both grown phenomenally during the COVID-19 induced lockdowns and have become successful Unicorns in this space.