Elon Musk’s space company SpaceX is all set to launch an all-civilian crew into orbit, less than a month after Blue Origin head and former Amazon CEO Jeff Bezos flew to the space in a rocket owned by his own company.

Spending Much Money on Inspiration4 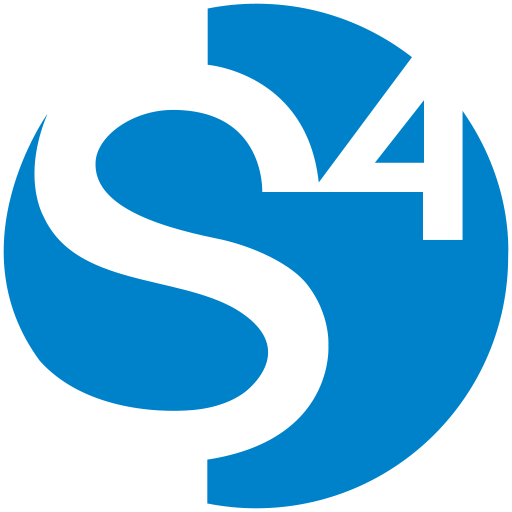 This time around, Jared Isaacman, the billionaire founder and CEO e-commerce giant Shift4 Payments, will be leading the mission, along with three fellow space novices in what is expected to be a three-day trip to the cosmos. The blastoff will take place at Cape Canaveral, Florida, and the return splashdown will be in the Atlantic.

Isaacman has splurged out an undisclosed amount to Elon Musk to fly him and three travel mates into orbit, aboard the Crew Dragon capsule by SpaceX. The crew vehicle has been named Resilience, and is set for liftoff from the NASA-owned Kennedy Space Center atop Musk’s Falcon 9 rocket. A five-hour targeted launch window has been decided upon, which will open at 8 p.m. EDT on Wednesday. Forecasts have predicted that the weather has a 70 percent chance of being favorable for launch.

The mission is being dubbed Inspiration4 (talk about taking inspiration from Shift4’s name), is a move on Isaacman’s part to raise awareness about and provide support to St. Jude’s Children’s Research Hospital, a leading name in pediatric cancer research and therapy. He has already pledged a sum of $100 million dollars in a personal donation to the institute.

A New Era of Travel

Should the endeavor be a success, it has the potential of ushering in a brand new era of space travel in general and commercial space tourism in particular. Multiple firms are already seeking wealthy clients who can pay significant sums of money to get a first-hand experience of space, along with weightlessness and supersonic travel.

The chances of consumer risk need to be accounted for and acknowledged, despite the many systems in place to ensure safety. Among all these concerns, a professor of operations management and new business models at Carnegie Mellon University, Pittsburgh, Sridhar Tayur, asks a reasonable question of whether one needs to be brave in addition to being rich, if they want to get aboard one of these flights.

Nevertheless, space travel is still quite a long way from becoming a mainstream travel option for a huge chunk of the world’s population, seeing the exorbitant cost of the same.