After six months of receiving funding from NASA, Starship is warming up to begin the demonstration of large-scale cryogenic propellant transfer. The test will take the Starship to orbit. 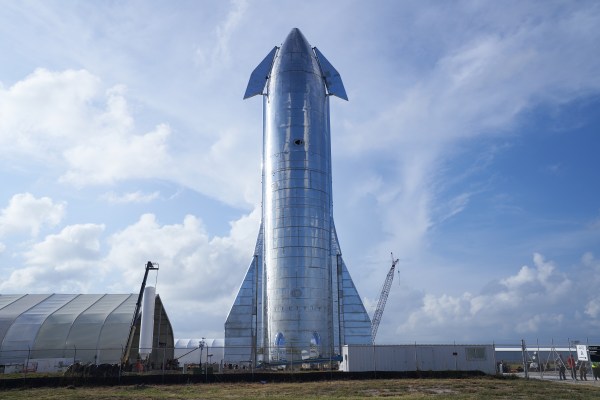 Officially kicking off the mission

Basically, Starship has two elements, both recyclable. One is the spacecraft and the other is the first stage booster.  With this Orbital test, SpaceX would be testing the time limit along with the distance.

Previously, the Starship SN15 launch had a successful landing after launching into the atmosphere. This success came after multiple attempts and reattempts. Despite that, the SN15 has mild fire below the spacecraft after landing. However, the team was quick to work on it and cool down the fires immediately.

As told by a SpaceX representative, “Vehicle improvements across structures, avionics and software and the engines… [to] allow more speed and efficiency throughout production and flight: specifically, a newly enhanced avionics suite, updated propellant architecture in the aft skirt and a new Raptor engine and configuration.”

SpaceX has been awarded a $50 million contract from NASA for an "on-orbit large scale cryogenic propellant management and transfer demonstration." Contract is estimated to be completed by the end of 2022.https://t.co/uh5S79aKun

NASA awarded the company $53 million to demonstrate the lift-off and transferring 10 metric tons of liquid oxygen. Furthermore, NASA is creating a competitive environment where the other two crucial opponents are Jeff Bezos’s Blue Origin and Dynetics.

However, SpaceX was working on their spacecraft early on and has an upper hand despite Jeff Bezos claiming they are better. SpaceX received a $2.9 billion contract as part of the “return humanity to the moon” mission.

So far it is known that the Starship can deliver 100 to 150 metric tons to space. As the Starship is now going into orbit, it is to go anywhere in the solar system in the future and carry hundreds of tons of load to the moon.

SpaceX’s key element is their booster, known as “Super Heavy”. For decades rockets often couldn’t be reused and would blast off in space.

Going to the earth’s orbit

As said in the Starship Orbital document, “The Orbital Starship will continue flying between the Florida straits. It will achieve orbit until performing a powered, targeted landing approximately 100 km  (62miles) off the northwest coast of Kauai in a soft ocean landing.”

The launch site and landing site are two different places for this Orbital testing. While the launch is to happen from Texas. Then after the 6 minutes liftoff, the Starship is to land at a patch of the Gulf of Mexico, about 20 miles off the South Texas coast.

With this, SpaceX plans to collect as much data as possible about the flight. As the data is extremely hard to predict, it took them multiple attempts to finally come with a prototype that can safely land.