A YouTuber Cosmic Perspective tweets a video showing how perfect the SN15 landed successfully.  Successfully, this is the first time the Starship prototype landed perfectly in one piece. 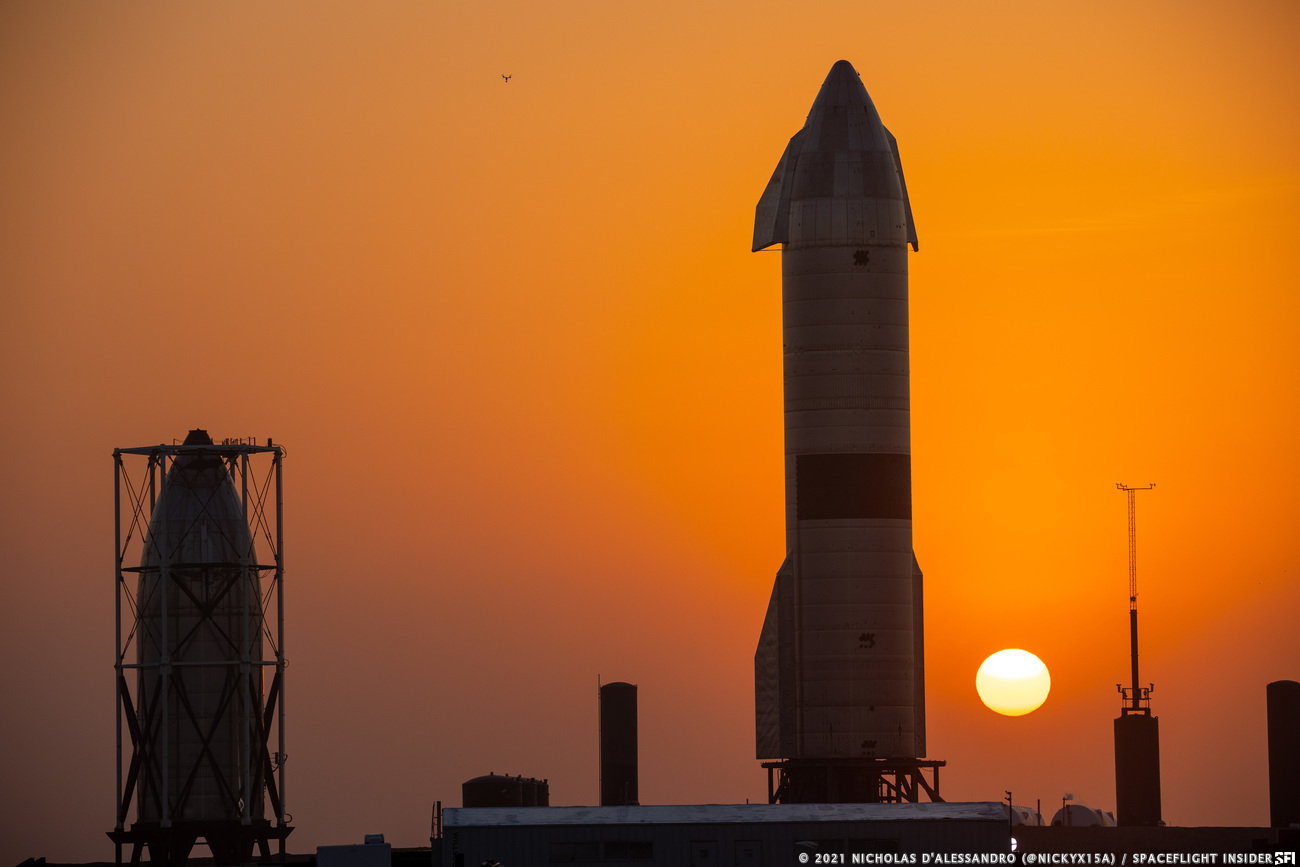 The stainless steel SN15 made a safe touch down at the designated landing pad six minutes after take-off. In the past five months, similar flights have failed with their landing. Their earlier launches were perfect but the landing was never perfect. (Except SN5 and SN6)

If anything, the SN10 landing was close enough to make a safe landing. Eventually, the SN10 Starship exploded. The epic landing of SN15 wasn’t too smooth, there were fires near the base which were extinguished in short order.

SpaceX representatives wrote about the landing, “SN15 has vehicle improvements across structures, avionics, and software, and the engines that will allow more speed and efficiency throughout production and flight: specifically, a newly enhanced avionics suite, updated propellant architecture in the aft skirt, and a new Raptor engine design and configuration.”

MOST EPIC SHOT EVER!!!! 🤯 watch #Starship #SN15 come in through the clouds on its way to nail its landing!!! What a heroes entrance!!! So stoked for this footage with @considercosmos, there’s so much more to come 😍 STAY TUNED 🙌 @spacex @elonmusk @SpacePadreIsle pic.twitter.com/JVgWbJKVMn

The Starship’s purpose is to be able to take people and cargo to space destinations like the moon, Mars, that and other space objects. Another objective is to be able to build a spacecraft that can land safely. It would ensure that costs are reduced for building new rockets each time. And also ensures the safety of the crew inside.

If we make life multiplanetary, there may come a day when some plants & animals die out on Earth, but are still alive on Mars

Basically, two elements are crucial in this launch, the Starship, and Super Heavy. Here the Super Heavy is the first stage booster. Both are to be powered by the next-generation Raptor engine. Six raptors and 30 raptors for Starship and Booster respectively.

The SN15 is a fully made prototype from the size of the spaceship to the capacity. But the future test spaceships will be more powerful. SpaceX’s launches with Falcon 9 have been launching week after week.  It is expected that Starship’s next launch will also be soon enough, as said by Elon Musk.

Iterative development. It's the SpaceX way.

Compared to the SN5 and SN6 landings (the only previous Starships to land) the SN15 had relatively better landing. The SpaceX teams could reach the landing area within 4 hours of the landing. However, it took more than six hours to give a perfect answer on whether the Starship landed safely.

Ideal scenario imo is catching Starship in horizontal “glide” with no landing burn, although that is quite a challenge for the tower! Next best is catching with tower, with emergency pad landing mode on skirt (no legs).

This also ensures that Starship is close to having a perfect landing in future landings. With only very few rockets having reuse ability. Starship is truly an extraordinary spaceship, and in the future, the SN15 booster is actually more valuable.

Even after the landing on SpaceX’s Because Chicago launch facilities the team has already started analyzing. And prepping the Starship for its next launch.