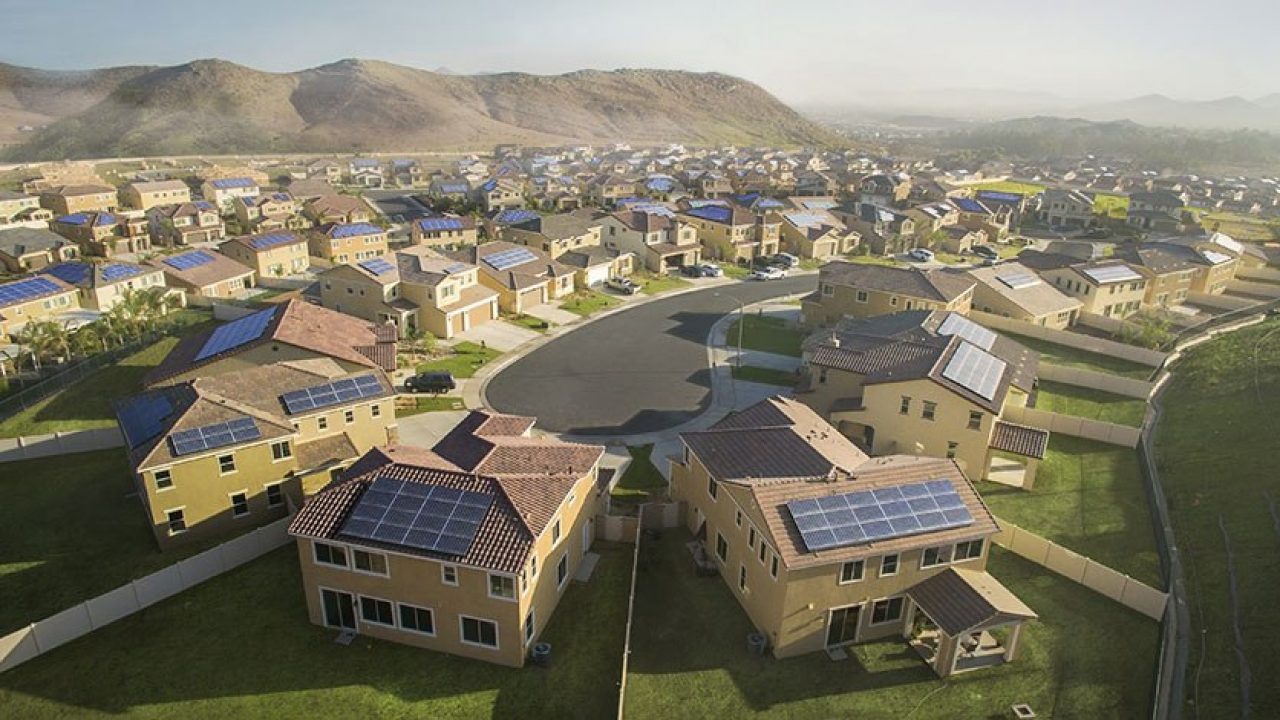 Furthermore, there are no issues with the power systems so far, like power shortage or other such issues. It is said that with a quote bunch of Powerwall and houses, the power can be buffered.

Tesla installed a 13.5 kWh Powerwall battery at each property, free of cost. Which included a 5kWh rooftop solar.

Not only is this project providing power to homes, but lowers energy bills and a more resilient energy grid. It is said that the electricity rates are 22% lower than traditional electricity coming from power plants. As the Tesla power grid of 80% of the total energy consumed by a house.

According to AEMO ( Australian Energy Market Operator), the average local power process is hitting lower as solar has come. Also, the country’s power prices are hitting below zero with AU  $9.28/MWh in January- March this year.

As estimated by Financial Times, the virtual solar project has a capacity of 20MW of power with a 54MWh energy storage. As said by Jeremy King, a partner at law firm Pinsent Masons, “The magic is in how it’s aggregated. On an individual basis, economically it doesn’t stack up, but once you aggregate it and have centralized control over thousands of systems, economically it starts to make sense.”

Pinsent Masons is the law firm helping Tesla with its installations in Australia. As Tesla started out with its installations, there were multiple challenges from competing with the local power prices to managing solar panel surges. Eventually, now the prices have hit lower than expected in Q1, 2021.

The new Powerwall+ is to have more than 50% power at 30c ambient temp.