In May, NASA’s James Webb Space Telescope was unveiled and a giant mirror can be seen set up. While the 21.3-foot-wide mirror is being tested, Elon Musk talks about Giant telescopes. Except, here he talks about Starship transforming into a Giant telescope and says a “yes” to creating artificial gravity. 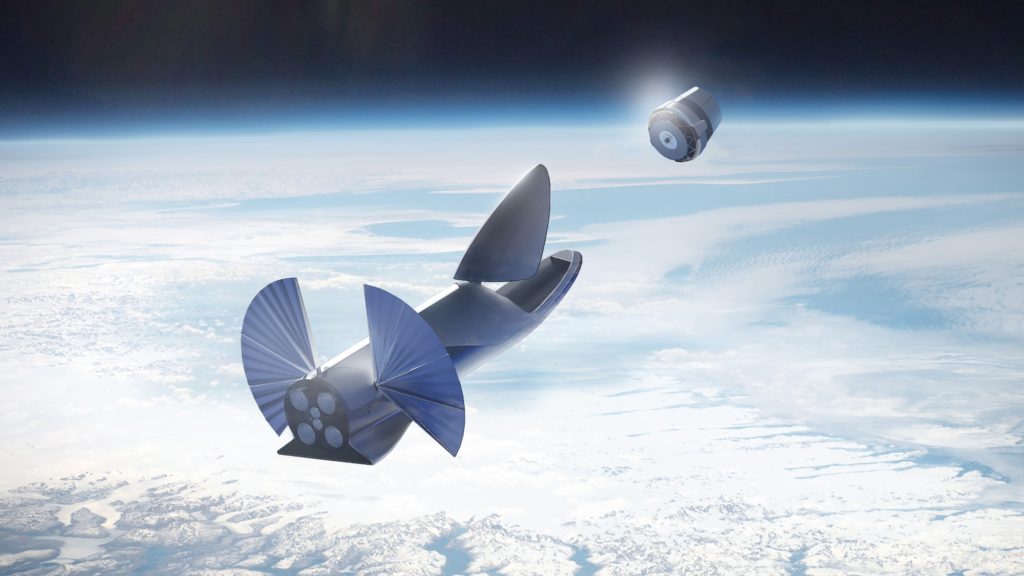 Interestingly, SpaceX has already started discussing Starship’s potential to launch a telescope in space. It is part of using the Starship as a foundation or space bus which could carry huge scientific experiments payloads. Starship is already booked for future missions for launch services. However, the other kind of launches wasn’t much talked about publicly till Elon Musk mentions Starship being a giant telescope.

Yeah, that would be cool. Also, using ship itself as structure for new giant telescope that’s >10X Hubble resolution. Was talking to Saul Perlmutter (who’s awesome) & he suggested wanting to do that.

Launching a telescope and the ship itself is suitable for a giant telescope are two different things. Currently, NASA’s upcoming telescope has 0.6–28.5 wavelength with 6.5 Aperture. However, Elon Musk mentions the earlier telescope, Hubble resolution greater than 10X. Back in 2010, the Hubble telescope had 1/20th arc-second resolution. Additionally, the payload for the Starship space bus would be much more than the current telescope spacecraft bus. Thus the Starship telescope could have propulsion, navigation, communications abilities, abundant power, and thermal without having to choose limited features.

Furthermore, Elon Musk adds that he was in talks with the 61-year old US astrophysicist Saul Perlmutter. As per the astrophysicist at the Lawrence Berkeley National Laboratory, it would be willing to do turn the Starship into a giant telescope.

The other possibility of using Starship is artificial gravity. It had to be thought of, as astronauts will be on long journeys while traveling to Mars. Many SpaceX fanbase communities have been talking about Starship having artificial gravity, like the one to which Elon Musk replied. And this is the first time he replied with a “Yes” under artificial gravity.

Gravity was loosely researched by NASA and other space organizations. There was single halting testing in the 1960s, known as Gemini Mission. Starship will need to be a system, more than just a payload carrier. The possibilities are endless, then exploring options might result in groundbreaking results. As reminded by @Erdayastronaut, the Starship is not a “vehicle”. More variants are possible with the giant spaceship.

Another reminder: Starship is a system, it’s not a single vehicle. There will be variants of Starship that absolutely do not fit the normal mold including tanker versions, lunar, and even potentially deep space versions! So expect some with & w/o legs / flaps / nose cone etc https://t.co/ogPUVDXiJu pic.twitter.com/Fq1mgZy1hp

With artificial gravity, the Starship could even extend its trip days to Mars. It could allow the Starship to 100 days or less transit. However, more details are not revealed, it is too early to predict the real possibilities without a clear-cut idea on how to make things happen.