Zomato IPO to open on 14 July, aims to raise Rs 9,375 Cr Get all info about Price band, lot size and other details

Zomato, an online food delivery startup, will open its three-day initial public offering (IPO) on July 14, making it one of the first Indian unicorn startups to list on the nation’s stock exchanges. Zomato has set a price of Rs 72-76 per equity share with a face value of Re 1 in its initial public offering (IPO). This is higher than analysts’ predictions of Rs. 70-72. The IPO will run from July 14 until July 16. 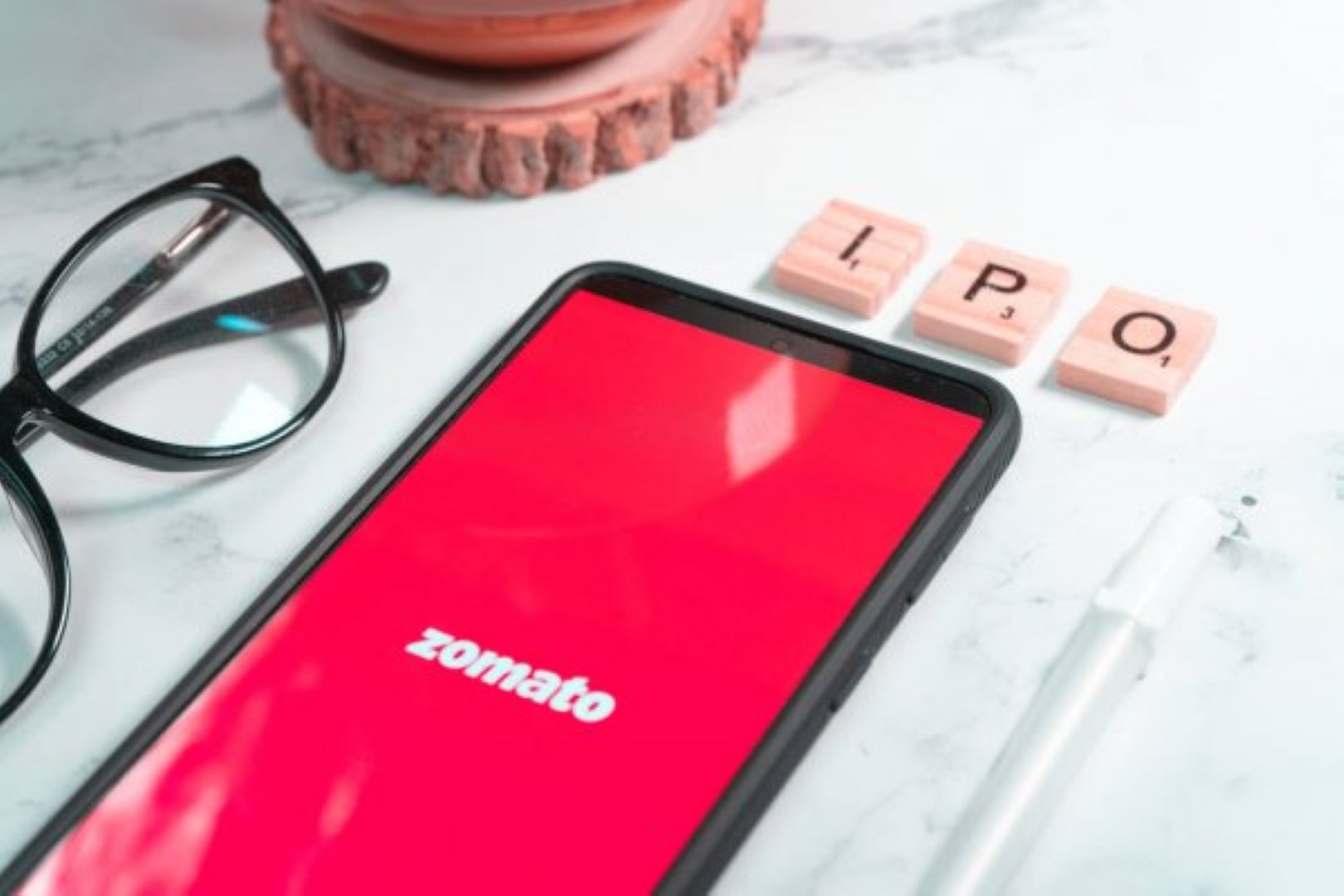 According to a notification by the Bombay Stock Exchange, individuals who wish to invest in the company can place bids for as few as 195 Equity Shares and in multiples of 195 after that. The IPO announcement follows the Securities and Exchanges Board of India’s (SEBI) submission of its observations on Zomato’s draft red herring prospectus (DRHP).

Investor Info Edge will sell its stake worth Rs 375 crore in the company. It had previously planned to sell its stake worth Rs 750 crore. At the same time, Zomato would raise Rs 9,000 crore by issuing new equity shares. A total of 6.5 million shares have been set aside for employees. The Gurugram-headquartered startup will allot shares to its anchor investors on July 13.

The shares of the food aggregator showed much interest in the grey market, with a premium of 15-20% trading, in the spin to the official Zomato announcement of their initial public offering (IPO). After SBI Cards, the IPO launched by Zomato will be worth Rs. 9,375 crore, making it the second-largest IPO in the past four years.

Over the last few months, Zomato has seen a tremendous increase in revenue across all business segments. For the first three-quarters of FY21, it made 1,367 crores in revenue. The food-tech startup’s expenses amounted to Rs. 1,724 crore, resulting in a loss of Rs. 684 crore.

Zomato’s active restaurant listings were around 3,50,174 as of 31 December. In fiscal 2020, 12.2 million covers were booked through its platform in terms of table reservations. The food aggregator had 131,233 active food delivery restaurants each month on average in the financial year of 2020.

Zomato has secured $2.1 billion in funding until now and closed the round in December 2020, at $660 million. It also raised $250 million (about Rs. 1,800 crores) in funding from Tiger Global, Kora, and others, bringing its valuation to $5.4 billion, as mentioned in Zomato’s draft red herring prospectus (DRHP).