SpaceX successfully landed its Falcon 9 rocket on the California coast!! 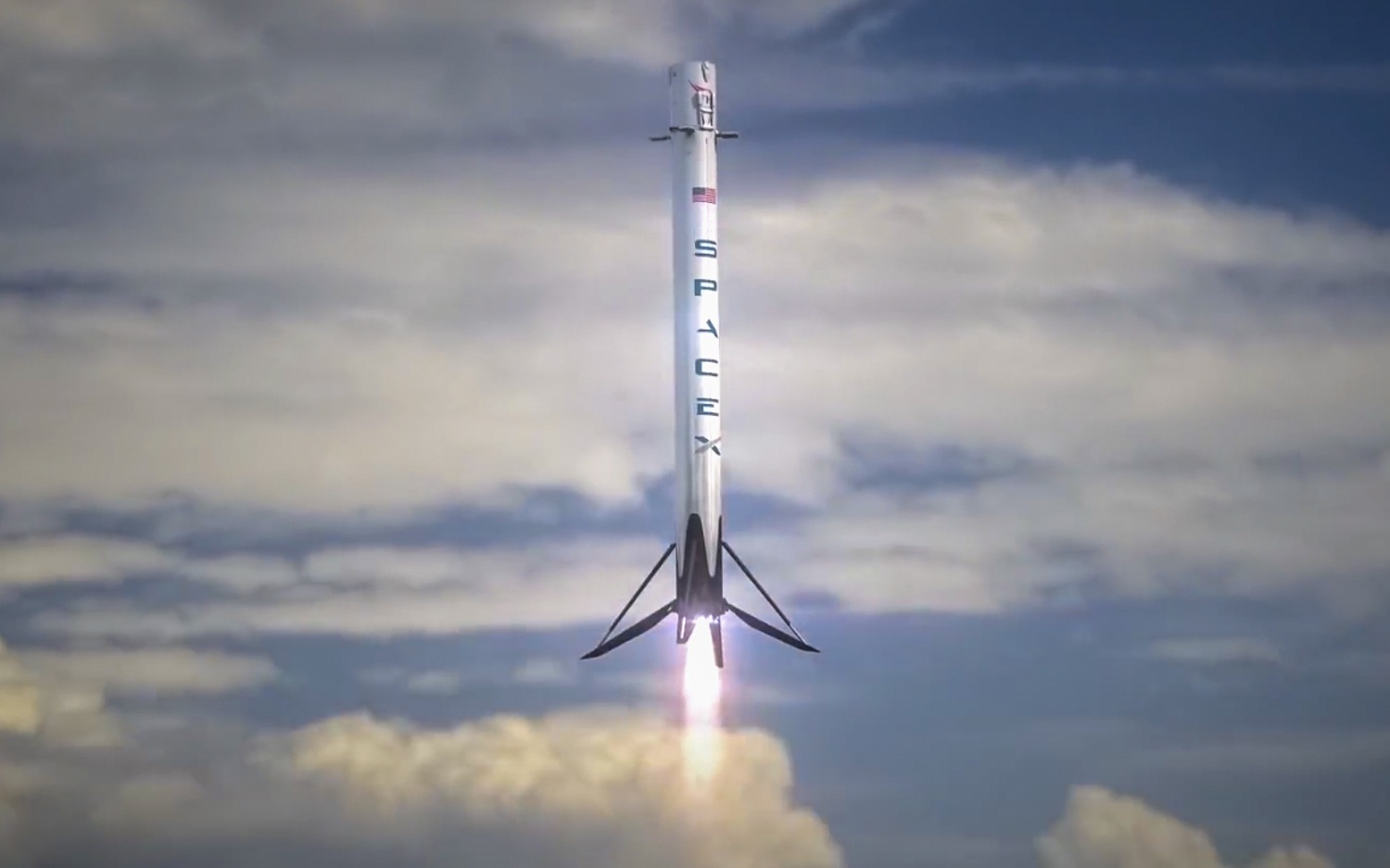 SpaceX successfully launched land landed Falcon 9 rocket, the 62nd flight of the vehicle and also the 12th ground landing for SpaceX, and the first one on the California coast.

Original Story- This evening, Space is set to launch a used rocket Falcon 9 from California, a flight that will be followed by one of the company’s signature rocket landings. This time, SpaceX will attempt to land the vehicle on a concrete landing pad near the launch site. If successful, it’ll be the first time that the company does a ground landing on the West coast.

Until now, all of SpaceX’s ground landings have occurred out of Cape Canaveral, Florida, the company’s busiest launch site. SpaceX is having two landing pads there and has managed to touch down 11 falcons 9 rockets on them. And each time the company has attempted to land on land, they have been successful.

SpaceX has been wanting to do ground landings out of its other launch site at Vandenberg Air Force Base in California too. The company leased site back in 2015, a former launch site for the Titan rockets, in order to create a concrete landing pad, and has only been able to land its West Coast vehicles on drone ships. But over the summer, the company applied for a license to land at the Vandenberg pad, and now it seems the site is open for business.

Tonight’s mission will be sending up a 3.500-pound satellite called SAOCOM 1A for Argentina’s Space Agency. The satellite is one of an identical pair that is meant to sit in orbit 385 miles up and observe the Earth. The other probe, SAOCOM 1B, is also set to launch on top of a Falcon 9, sometime in 2019. The two are equipped with radar to help with responses to emergencies and natural disasters, as well as gather information about the amount of moisture in the soil for the agriculture industry.

This launch has an immediate launch window, too, so if the rocket doesn’t go up exactly on time, SpaceX will have to try another day again. The company has a backup launch on 11 October same time Thursday.

This will be SpaceX 17th launch this year. That puts the company just one launch away from tying its record of 18 launches last year. SpaceX has been aiming to hit 24 launches in 2018, which seems unlikely.