WeWork revealed 67% workforce cut since 2019 peak at $47B valuation 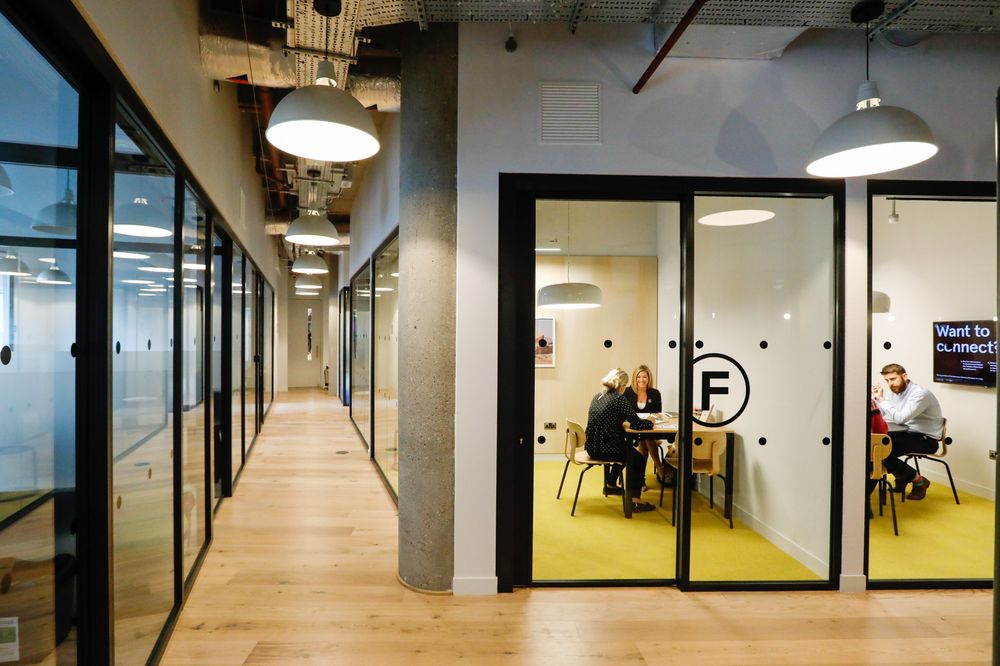 The New York-based shared spaces company has yet again revealed some interesting news about its business. The company mentioned in a recent statement that it has cut down on over 67% of its workforce since its peak of USD 47 billion valuation back in 2019.

According to a report by Business Insider, it is mentioned that the original prospectus from the Year 2019 stated that WeWork had employed over 12,500 employees and now, the 67% workforce cut implies that more than 8,300 employees have lost their jobs at the shared spaces company.

WeWork made the above-mentioned announcement on Friday while announcing its second attempt at an Initial Public Offering. However, this time the company would dive into the public listing with a much lesser valuation than in 2019.

WeWork is a commercial real estate company that provides shared working spaces to technology-based start-ups and companies. The report further says that this time, the company is going public through a Special Purpose Acquisition Company, BowX.

What is a Special Purpose Acquisition Company? Well, a SPAC is a blank check business which is mostly already listed on the stock exchange. This company uses reverse merger as a technique to take private companies public. This process is not very common but it certainly avoids or rather bypasses the usual formalities of going through with an Initial Public Offering. A SPAC usually takes a private coming public through a direct listing process.

As reported by Business Insider, this deal with BowX is valuating WeWork at only USD 9 billion which is a significant decline from the company’s peak valuation back in 2019 i.e., USD 47 billion. However, the company also plans to raise an additional USD 1.3 billion but does it matter for a business which has seen its highest before.

COVID-19 has impacted a lot of businesses in a negative way and WeWork is one of those companies that has really been impacted by this work from home culture and induced lockdowns.  With offices being forced shut because of the pandemic, the employers are encouraging their employees to take up work from home, especially technology-based companies which is the specific niche targeted by WeWork.

Another reason for the company’s decline is troubled finances that were faced by WeWork in 2019. Founder Adam Neumann was also scrutinised for an alleged partying culture within the company and therefore, Neumann stepped down as the Chief Executive Officer the same year. Following the difficult times, the company’s valuation by September 2019 went as low as USD 5 billion.