SpaceX’s crew launch for the International Space Station has been postponed till 22nd April. The company is conducting the launch for NASA an will carry 4 astronauts to the ISS. The names of the astronauts are Megan McArthur, Thomas Pesquet, Akihiko Hoshide, and Shane Kimbrough. Megan and Shane are NASA astronauts whereas, Thomas and Akihiko are European and Japanese astronauts, respectively. The crew Dragon rocket’s launch is supposed to take place from NASA’s Kennedy Space Centre in Florida.

The mission is going to be big for NASA and also for their astronauts. Shane Kimbrough will lead as the mission’s spacecraft commander, and Megan McArthur will be the pilot. The astronauts from the European and Japanese Space Agency will serve as specialists in the mission. The launch will use a Falcon 9 rocket of the SpaceX, one of the most successful and trusted rockets we have. Presently there are four astronauts in the ISS, and this mission will increase their number to 8. This will also make a record of the most number of astronauts in the ISS at a time. Even the previous record was of SpaceX at 7. 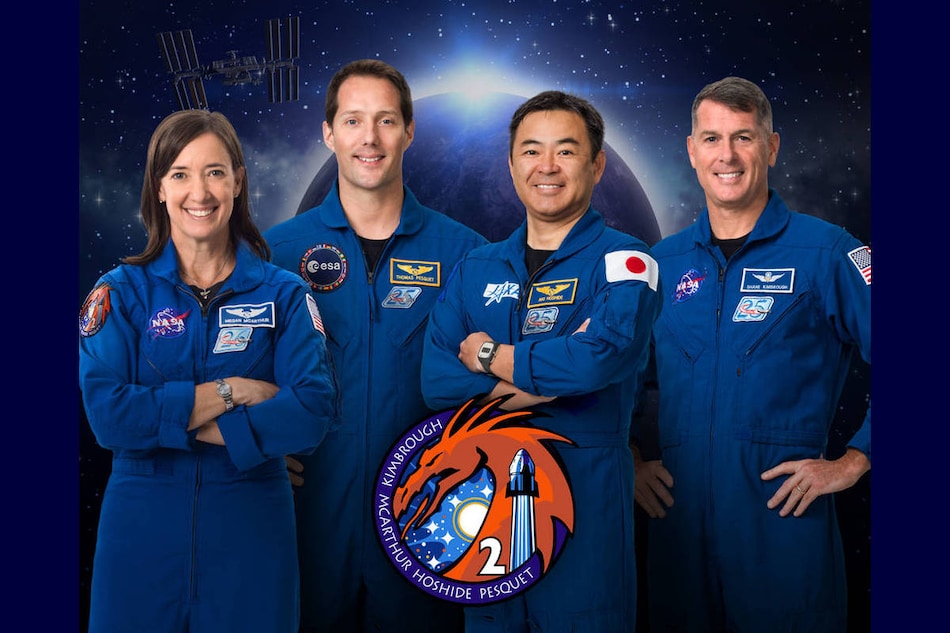 NASA doesn’t only plan to do the mission of taking the astronauts to the ISS with SpaceX. They are also working with Boeing and to build a spacecraft capable of carrying humans to the ISS. In fact, due to the busy schedule during April, the organization has also postponed the test flight of the Boeing spacecraft.

SpaceX’s domination in the space industry

SpaceX is certainly the king of the launch industry and space endeavours. Many companies and even big organizations like NASA are also dependent on the company for their launches. SpaceX is also the only company that has almost perfected the art of reusing rockets. The company has been striving very hard to make their Starships a success so we can reach Mars. And till now the progress from the SN8 to the SN10 can be really seen. With each iteration, the launches of the company are getting better and faster. To take on SpaceX, even India has launched its own organization that will provide good service at competitive prices. But only time will tell if they are able to beat SpaceX at their own game.

What are your thoughts on SpaceX’s crew launch and the fact that it also got delayed? Let us know in the comments below. Also, if you found our content informative do like it and share it with your friends.

Also Read: US Government to auction 0.7501 Bitcoin worth around $38k