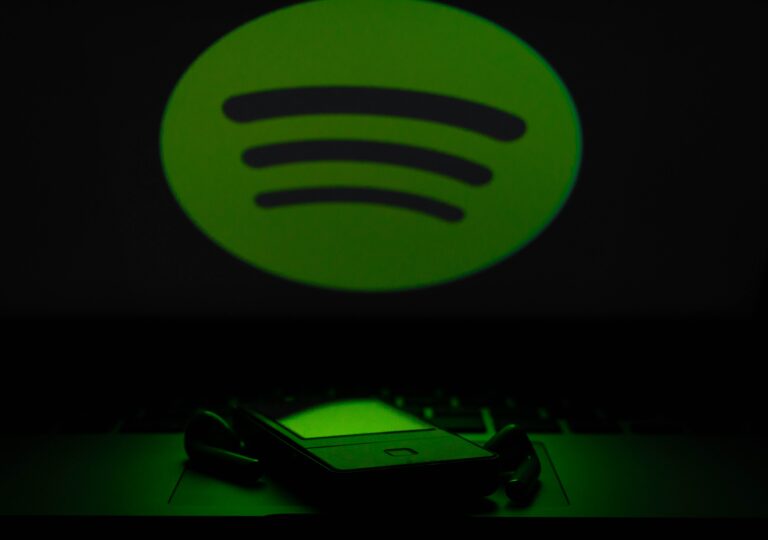 Spotify says it will suspend service in Russia

In response to Russia’s new media law, Spotify announced on Friday that it will cease its streaming service in the nation. The audio streaming service shut down its Russian office indefinitely earlier this month, citing Moscow’s “unprovoked attack on Ukraine.” Reporting any occurrence that could bring the Russian military into disrepute is now forbidden under Russian law. 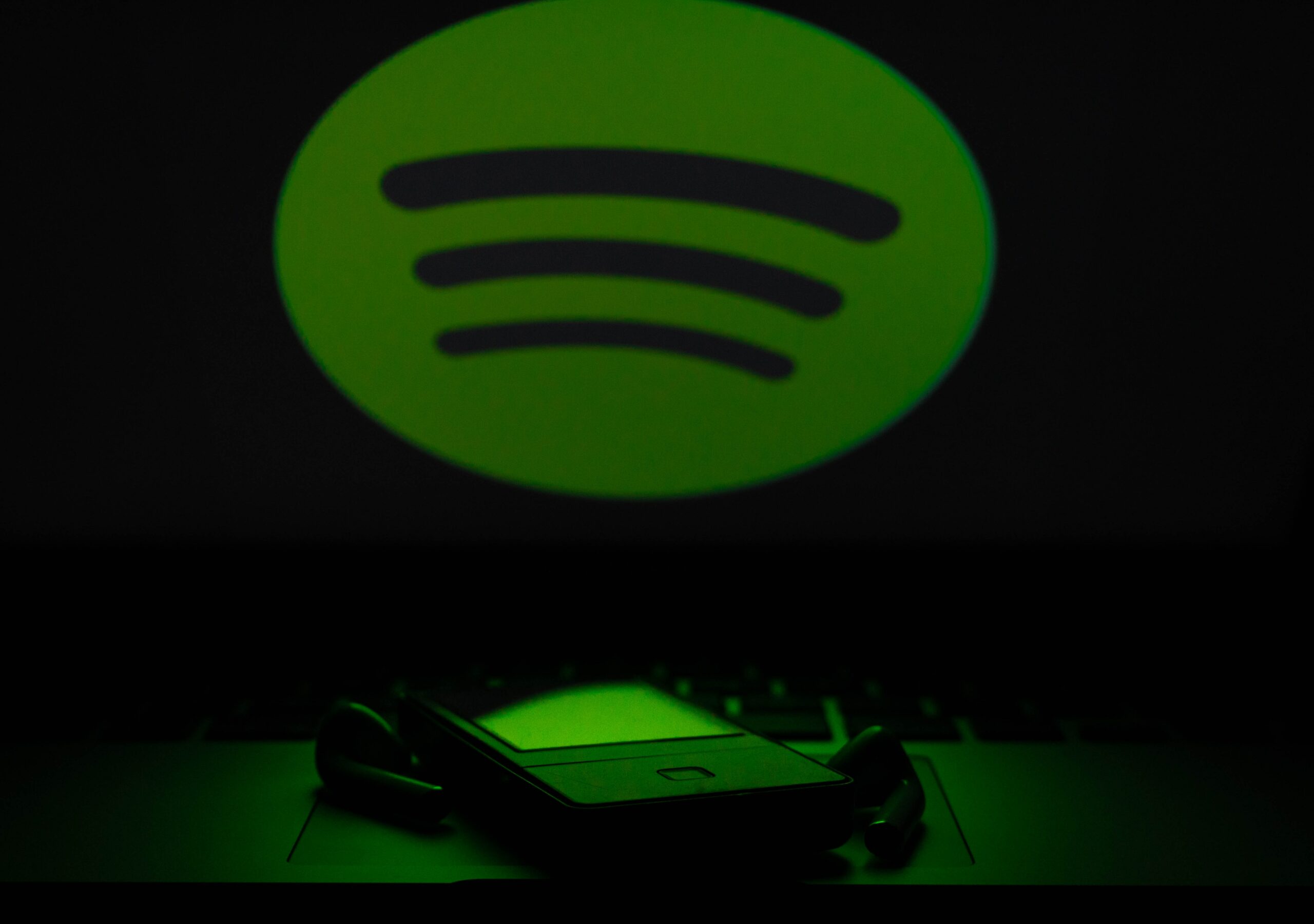 “Spotify has continued to believe that it’s critically important to try to keep our service operational in Russia to provide trusted, independent news and information from the region,” according to  Spotify in a statement. “Unfortunately, recently enacted legislation further restricting access to information, eliminating free expression, and criminalizing certain types of news puts the safety of Spotify’s employees and the possibility of even our listeners at risk.”

According to one source familiar with the issue, the service will terminate in early April.

Netflix, another streaming service, shut down in Russia earlier this month after stating that it had no plans to add state-run channels to its Russian service, despite a rule requiring it to do so.

Russia has drastically limited free expression within its borders in recent weeks as it continues to wage an illegal war against Ukraine. While Russian journalists have long had to navigate a slew of severe rules aimed at stifling free speech and limiting critical media coverage of the Kremlin, these new restrictions represent a significant step forward.

Russia has prohibited various media outlets from operating in the country through administrative and legislative procedures. Russia has threatened serious criminal and monetary consequences against those who report on the situation as a war or invasion, among other things.

Russia’s desire to influence the public narrative around the war is the driving force behind the new limitations. Roskomnadzor, Russia’s media regulator, has prohibited access to media platforms (including social media) and news publications on a number of grounds, including the spread of misinformation regarding Russia’s actions in Ukraine and the restriction of access to government-backed media.

Spotify is a Swedish audio streaming and media services company created by Daniel Ek and Martin Lorentzon on April 23, 2006. As of December 2021, it had over 406 million monthly active users, including 180 million paid members, making it one of the top music streaming service providers. Spotify is traded on the New York Stock Exchange as American depositary receipts (via a Luxembourg City-based holding company, Spotify Technology S.A.).