What is Starlink’s IPO date?

Starlink, a projected network of tens of thousands of satellites in low-earth orbit, seeks to provide worldwide high-speed internet access.

Starlink satellites are almost 60 times closer to Earth than regular satellites, according to the company’s website, resulting in decreased latency and the capacity to offer applications that are normally not feasible with traditional satellite internet. 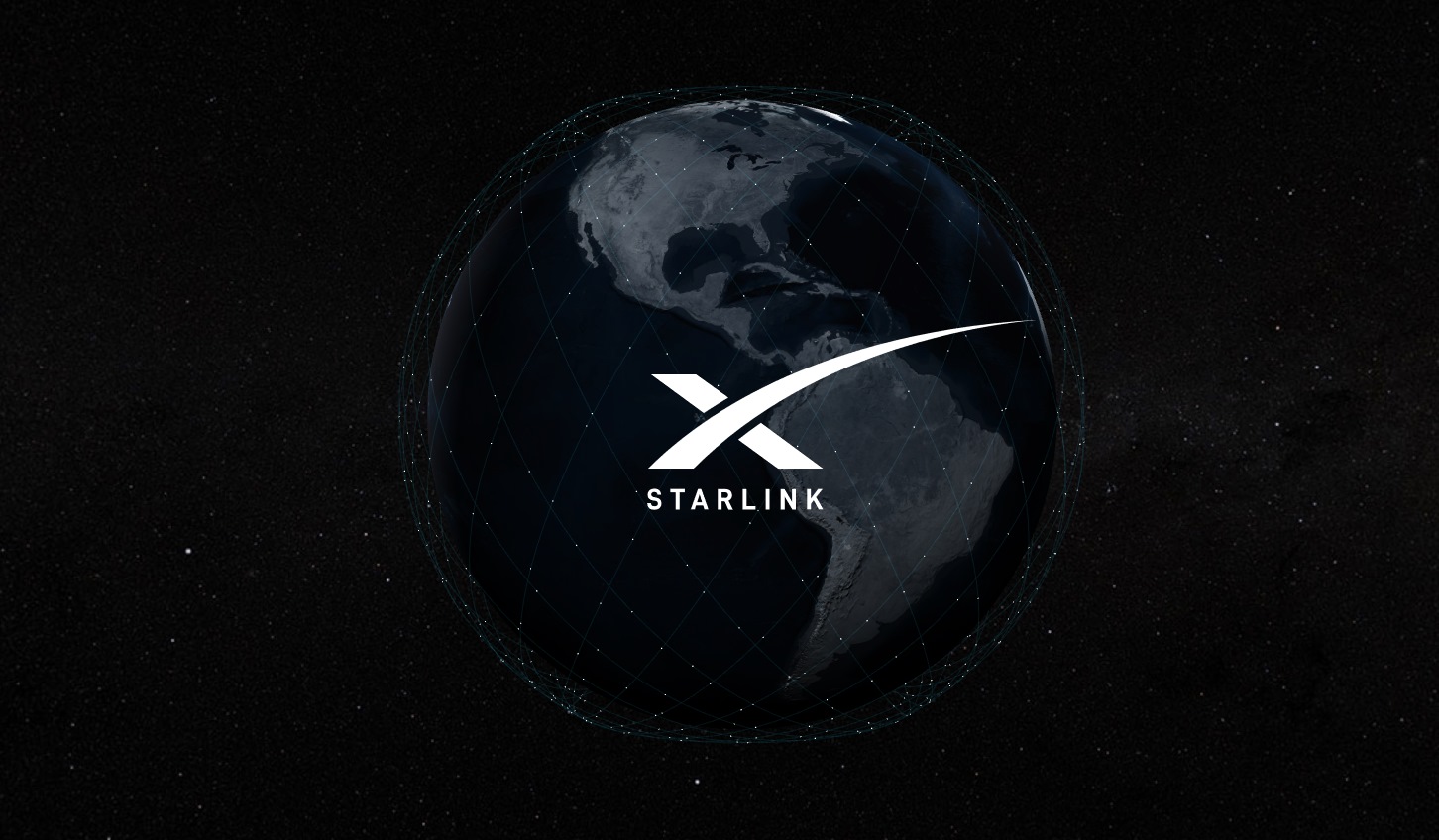 The time it takes to transfer data from one place to the next is known as latency. Latency is significant when satellites are far away from Earth, resulting in poor performance for activities such as video chats and online gaming.

Starlink is excellent for parts of the world where communication has traditionally proven difficult. Starlink is unrestricted by traditional ground infrastructure, allowing it to offer high-speed broadband internet to areas where it has previously been unstable or unavailable.

What did Elon Musk say about Starlink?

Musk offered a short update on Starlink’s upcoming (and ostensible) initial public offering (IPO). The SpaceX CEO indicated that Starlink will likely go public when its cash flow is relatively predictable, reiterating a statement he made before.

Musk’s announcement came in response to a tweet from a Tesla fan who expressed interest in investing in the satellite internet service on Wednesday night. The Tesla CEO also asked whether Tesla retail investors might get “first dibs” on Starlink’s initial public offering.

President Gwynne Shotwell of SpaceX raised the possibility of spinning out Starlink for an initial public offering last year. Musk has stated that Starlink, which is situated in Redmond, Washington, will be a critical source of money for his larger goals, which include constructing the Starship rocket to transport paying customers to the moon and eventually colonising Mars.

Shotwell said at a Macquarie Group technology conference earlier this week that Starlink may provide continuous worldwide internet access as early as September.

Despite the fact that Starlink is still in beta, Musk stated in May that the service had already had over 500,000 preorders. In response to this demand, SpaceX has increased the number of Starlink satellites launched, with the private space firm having launched over 1,800 Starlink satellites to far.

In the future, SpaceX may use Starship, a vehicle with a considerably higher payload capacity than the Falcon 9, to launch bigger batches of Starlink satellites.