India and China have around 1/3rd of the entire population of the Earth. The estimated size of the network market of these two countries combined is $1 trillion. And SpaceX wants a share of this market with its satellite internet service, Starlink. The company has been doing satellite launches more often and has already started rolling out services in more areas. And it seems that very soon it will arrive in India and China too. 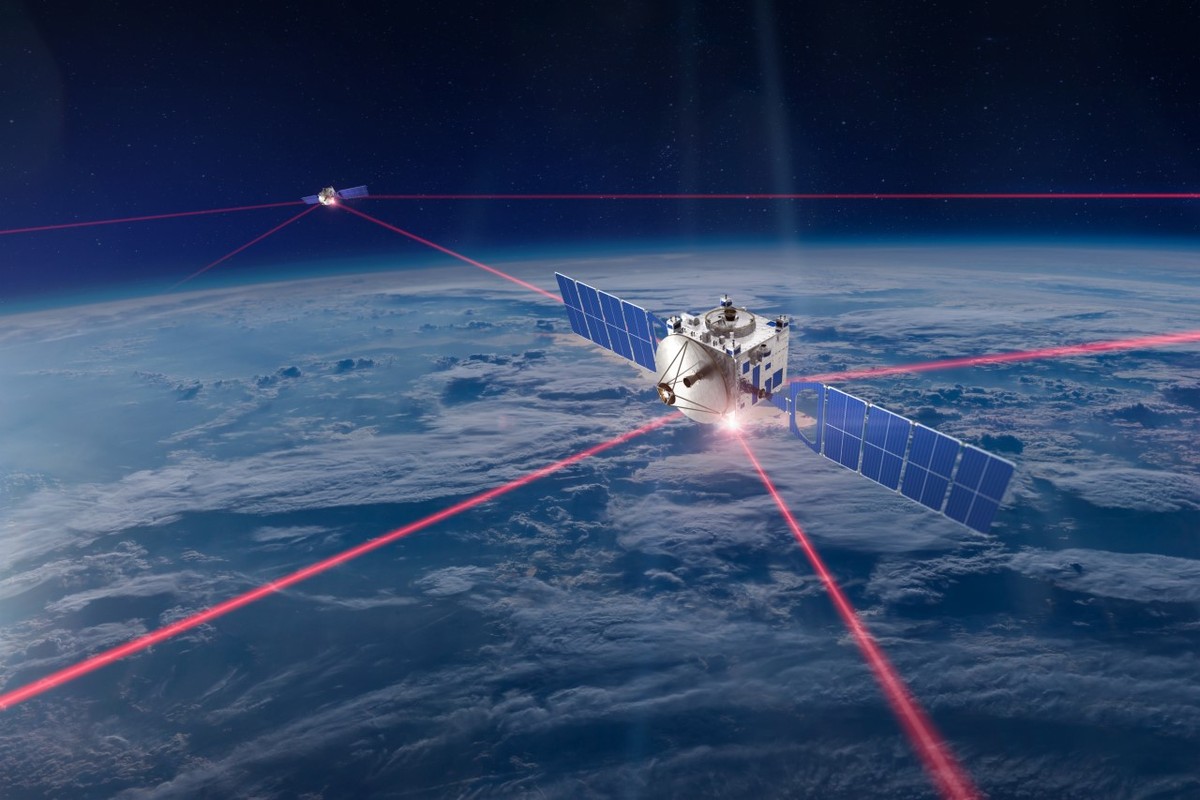 There are more than 1000 satellites in the Earth’s orbit right now beaming internet over various places. Starlink has not been rolled out majorly, and the company said that global rollout would happen after they launch a total of at least 1500 satellites. SpaceX is already in talks with the Indian government to allow them to provide satellite telecommunication services in India. We are expecting that by the end of 2021 the service will be available in the country. For now, only selected users in the US, UK and Canada are able to make full use of Starlink’s internet.

With the pace at which SpaceX is launching its satellite, the services might even arrive in the country before year-end. And we can expect China and India roll-out to happen simultaneously or one after the other. People are really happy with Starlink’s satellite internet service, which is one of the most crucial factors. The company also said that once the number of satellites in orbit and the number of ground stations increases, the service will get better. The final target is to provide 10 Gbps connections to anyone anywhere in the world.

The services that Starlink will provide will be unlike anything else in the market. But the fact that it won’t be cheap is something we have to understand. A $499 one-time fee and $99 monthly is still costly but bearable for a 100 Mbps connection from a US perspective. But in India, after conversion, it comes to around Rs 35,000 for installation and Rs 7000 monthly, which is very high for the majority of households in the country.

At the same time, 5g is around the corner, which is supposed to substantially increase the network speeds. It will also be price similar to 4g or maybe a little higher but still very affordable. While, on the other hand, there are companies like Jio and Airtel that are expanding their Fibre services in rural areas at a fast pace. Unless the price goes down, the competition is so huge in India that SpaceX might find it difficult to sustain in the country.

What are your thoughts on the SpaceX’s goal to get a piece of the huge market of India and China using Starlink? Let us know in the comments below. Also, if you found our content informative, do like and share it with your friends.