Swiggy prepares to raise USD 800 million funds at 5.5B valuation 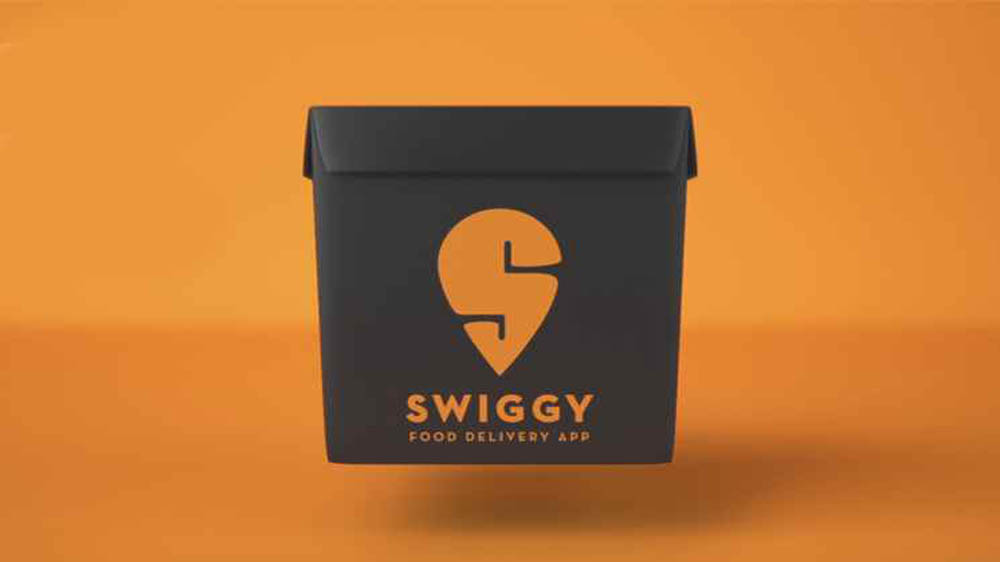 The Bengaluru-based start-up, Swiggy is reportedly in advanced talks to raise funds worth USD 800 million in financing round, speculated to be led by Qatar Investment Authority, the sovereign wealth funds.

As mentioned in a report by Times Now, the funding round can be led with participation from Falcon Edge, an alternative asset manager and General Insurance Company (GIC) of Singapore. It has been confirmed from various sources that the Bengaluru-based food delivery start-up is much likely to raise another USD 700- 800 million funds to compete against Zomato’s upcoming Initial Public Offering.

As mentioned in several reports, if this funding round goes successfully, Swiggy’s valuation will rise up to around USD 5.5 billion. This amount will be the company’s post-money valuation which also includes its primary capital raised in this current financing round, according to Times Now News.

Anyhow, these are speculations which have been confirmed by several unnamed sources familiar with the matter, as mentioned in a report by Economic Times.

According to the company profile on CrunchBase, Swiggy has previously raised USD 43 million back in April 2020 and USD 113 million in February 2020 in its Series I funding round led by South Africa-based Venture Capital firm, Prosus Ventures. Existing investors China-based Meituan and Wellington management also participated in the company’ Series I financing round.

The post-money valuation after these above-mentioned rounds was calculated to be USD 3.7 billion after it raised USD 158 million in a round led by Naspers in February last year.

Having said that, the COVID-19 pandemic was a major hit when the government of India announced the nationwide lockdown but later, orders were passed that food delivery will come under essential services, thus, Swiggy and Zomato’s businesses were continuously in operation since then.

However, cash income was at an all-time low for these companies as their clientele got extremely limited due to the threat of COVID-19 since March 2020, but by the end of 2020, both these food delivery start-ups were in recovery mode and Zomato has even declared filing for an Initial Public Offering in the first quarter of 2021.

The recovery initiated when the lockdowns were lifted and since then Swiggy has been significantly scaling its business in terms of cash flow and profitability. Swiggy mentioned in a statement that it will continue to scale its business and grow through investment strategies.

As mentioned in a report by Times Now News, Swiggy might be building a war chest for Zomato’s upcoming Initial Public Offering.