Starlink won’t be able to disrupt US broadband market: Musk

Elon Musk has said that his upcoming Starlink project, which is currently underway by means of his company SpaceX’s rockets, will in no way be able to cause a disruption to the US broadband market. 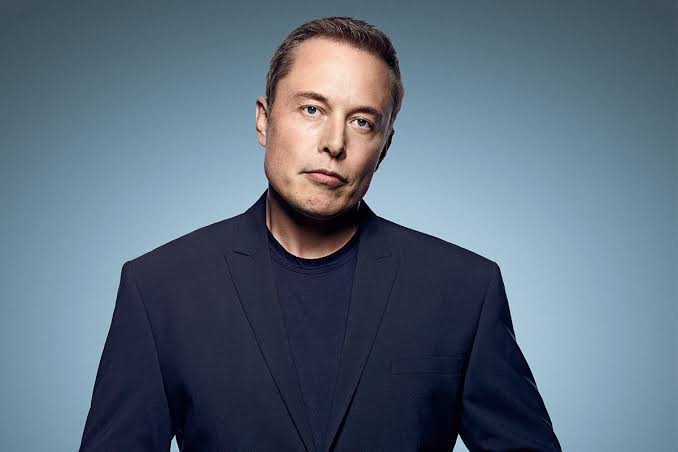 The Starlink project encompasses a low-orbit broadband service, and while not yet operational, Musk has said that they have already received 500,000 pre-orders for the same. It is currently in its beta phase, with some 10,000 people participating. The charges include $500 for the first month as equipment charges, and broadeband charges at $100 per month.

Currently, around 42 million US citizens have no access to any type of broadband, and an additional 83 million only have a singular broadband option. Starlink is being promoted as a welcome alternative option.

However, Musk himself has said that his broadband service will only probably be available to all the people who had pre-ordered. They have also added that problems might start arising once the number of customers rises to a few millions.

While the problem with the US broadband affects millions of users I the country, analysts have said that the broadband service at Starlink will be able to prove helpful only to around 300,000 to 800,000 families, even if it makes use of its full capacity in the future, deploying around 12,000 satellites. This would mean that only around 1% of the US market would see any effect.

Another thing that experts feel would most likely hamper the progress of the Starlink network is its high cost. At $600, it is quite unaffordable to many households. However, it seems that for now, the company is set on drawing in new customers, as so, isn’t imposing too many catches on its programmes. As such, data caps and overage fees will not be a problem for users at the moment.

Moreover, Starlink will most likely not be limited only to the States, and will be expanding its reach to other countries as well.