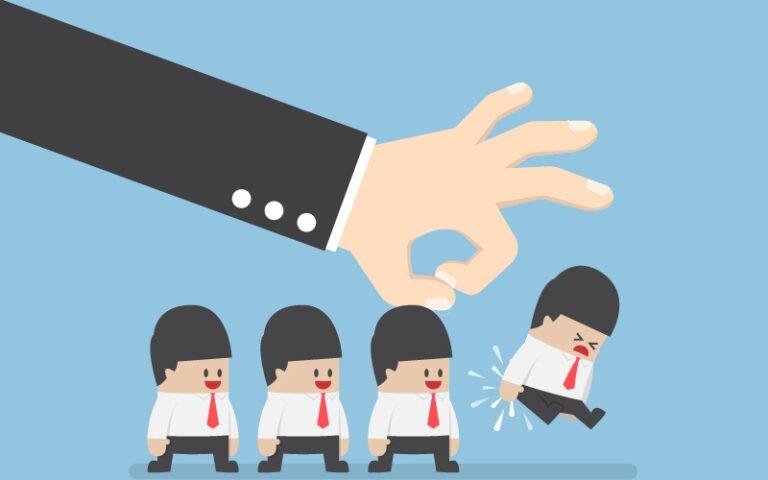 Start-up Layoffs Cross 10,000 Mark This Year as Companies Restructure This comes after a year of aggressive hiring by startups and high employee costs as tech salaries skyrocketed in 2021.

The first half of this year has been one to forget for most start-up companies across the nation as many firms have been forced to down size their work force and now, over 10,000 people have lost their jobs in start-up companies in India just this year.

2021 was a great year for start-ups in the country. Funds were flowing in, allowing for expansion and growth, businesses were doing well after the covid slump, and the growth caused companies to increase their work force by a lot. However, 2022 could not keep up with the pace of 2021. 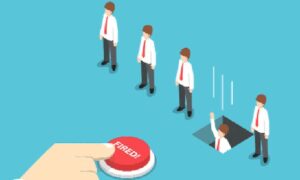 A lack of funds flowing into companies is the biggest issue that start-ups all across the nation face and this has caused the growth to go down. Companies have since been forced to repurpose the entire company in a bid to adapt to the changing environment and reduce the amount of people working for them just so they can continue their operations and stay afloat.

The sales and marketing departments of stat-up companies in the country have been forced to bear the brunt of this massive purge with a big chunk of the down sizing taking place in these departments.

Start-up companies losing employees have become a daily occurrence now and close to 11,000 people have been let go by their start-up employers which is something to be worried about for the growth of the Indian economy.

The Russian invasion of Ukraine as well has broken up the trade routes and agreements all across the world which has caused the supply chain to be broken. Therefore, businesses in the country found it difficult to move on with their daily operations with no concrete and long term supply chain.

Couple that with rising oil prices, it is clear to see why Indian start-up companies are struggling to grow. The price of petrol in Mumbai is currently just over Rs. 111 per litre while it is more than Rs. 102 per litre in Chennai.

Many companies have been forced to undergo a purge, but no company did one like cab sharing app Ola who decided to let go of 2,100 employees. Blinkit also down sized a lot by losing 1,600 employees while Lido let go of an undisclosed number of employees ranging between 900-1200 employees. Other notable companies include Cars24, Unacademy, and Rupeek.

This trend seems like its going to continue for a while and the Indian governments along with companies will have to come up with something quick so Indians do not get unemployed in the masses.