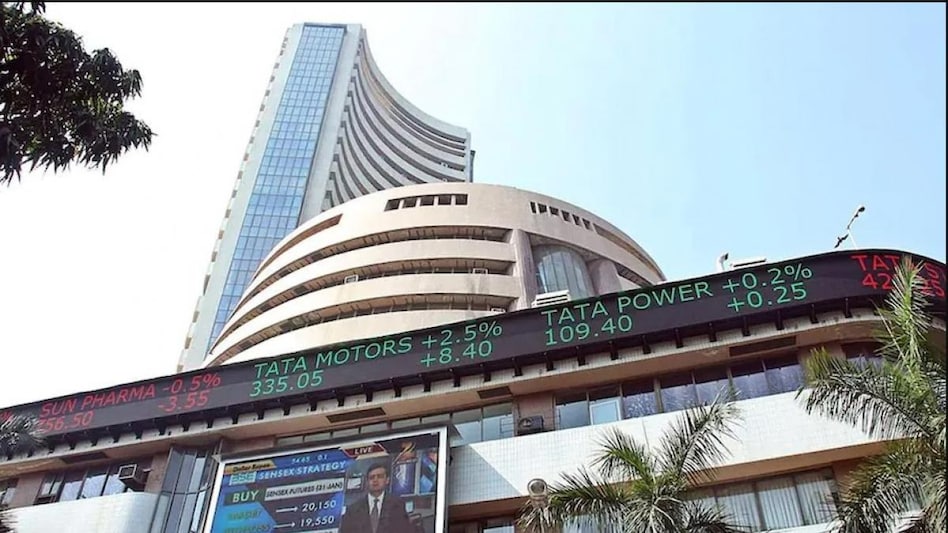 Indian indices on Monday ended in the green as both the Sensex and Nifty gyrated between gains and losses. The indices started the session on a positive note before paring all the gains dragged down by Tata Steel, Vedanta, Oil India, and other stocks.

However, in the noon trade, the indices made a smart recovery led by Hindustan Unilever, HDFC, and HDFC Bank. European benchmarks were higher Monday after most Asian markets retreated, while the price of bitcoin hovered near $20,000. U.S. futures advanced and oil prices fell back early Monday.

On the 30-stock index, the most gains were made by HUL, HDFC, and UltraTech, among others, while Tata Steel, IndusInd Bank, and Reliance Industries were among the biggest losers.

On Nifty50, HUL, HDFC, and Britannia made the most gains, while ONGC, Tata Steel, and UPL were among the biggest laggards.

In the previous session, both indices had finished at their lowest levels since May 2021 after dropping over 7 percent in six straight sessions. Stocks in the broader market continued to hit fresh multi-month lows.

The sharp diverge in performance between large-caps, and mid-and small-caps was a sign that pain in the broader market is far from over, observed experts. It is also an indication of thinning retail investor interest, they added.

In contrast, global bourses continued to be under the adverse impact of inflationary pressures and subsequent actions by central banks.

“Inflation is a major threat to the world economy and central banks around the world are attempting to bring it under control. Interest rate hikes, growing concerns about corporate profits, and economic growth continues to throttle investor sentiments amid global issues of Russia-Ukraine war and rising COVID cases,” Mitul Shah, Head Of Research at Reliance Securities.

“Domestic steel prices have crashed nearly 20 percent recently from the peak following the excess supply in the market caused by the imposition of 15 percent export duty. Unless this decision is reversed, steel exports are likely to take a hit of nearly 35 percent.

This will also severely impact the profitability of the steel sector and this is getting reflected in the prices of steel stocks which have taken a big hit. The positive side is that steel consumers, notably in the automobile and construction sectors will gain from this steep decline in prices.”