Credit Card industry has been very successful in India in the previous years, but according to analysts, the Credit Card business is stuck in India due to various reasons. As per estimations, 35 to 40 million people use credit card services having one card minimum and 60 million are currently in circulation. On the other hand, when it comes to Debit cardholders, approximately 1.2 billion debit cards are floating in the market as of today. Compare the figures and realise that the credit card industry is stuck.

According to financial experts, Credit Cards has not made its cut in the population is because of the concept of credit score. People don’t have a credit score because banks still use traditional methods to determine a client’s creditworthiness. Banks are a financial business in itself and they do not want frauds associated with them or people who may use the entire credit limit and at the end of the day are unable to pay back to the bank. This is one reason why banks feel most comfortable issuing a credit card to people who have full-time employment, especially with a company whose name is listed in the documents the bank maintains. 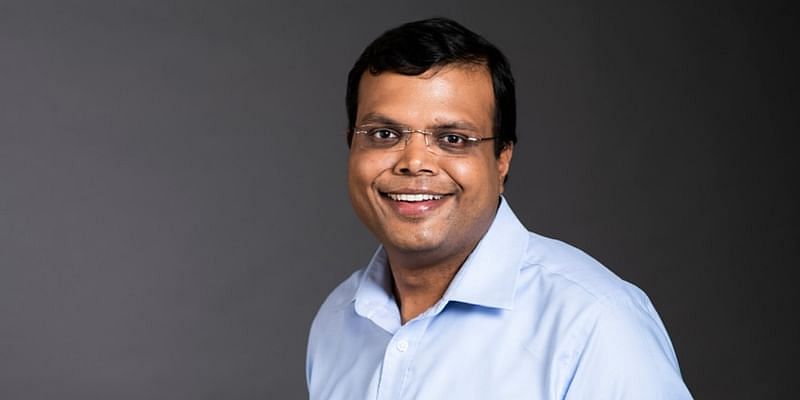 Nitin Gupta, founder of start-up Uni, co-founder of PayU India and financials head for Ola’s business is all set to address most of these issues that people have credit cards. He intends to solve the credit card issue in India with his new start-up Uni.

The entrepreneur that India needs, Nitin Gupta- established a primary dominance in the Indian digital payment processing business with his start-up PayU, after that he launched Olamoney Post-paid which allowed the riders to pay later for their cab rides, as a post-paid concept works. Ola money post-paid was evaluated at $250 million in 2019 and became one of the largest financial businesses in the country.

Gupta’s new start-up Uni has recently announced to have raised $18.5 million in a Seed funding round which was led by Accel and Lightspeed. Albeit, Uni does not have a product in hand right now, but it was still able to raise $18.5 million amidst a global pandemic. This clearly shows the trust that Nitin Gupta has built over the years in the industry and investors are willing to bet on this new venture having an example of his previous businesses.

Raising $18.5 million seeding fund for a two-month start-up without a product is miraculous. In a country like India, this is an instance of pure Silicon Valley kind of funding, said Jayanth Kolla, founder of Convergence Catalyst.

Uni’s team is passionate about creating a powerful financial solution for all of India’s problems. Investors say that they are proud to support Nitin from day one and are excited about what product will the company launch.