Entertainment giant Disney has reportedly been slammed with a lawsuit over an alleged trademark infringement. The case has been filed by Starz, the cable network owned by Lions Gate, who claims that the upcoming Latin American service, (dubbed Star+ as of now) that Disney is all set to launch in Brazil, Mexico, and Argentina, is in violation of the trademark rights owned by it.

Star+. Ring a Bell about Starz?

As per the suit, which was first reported by The Wrap, Starz feels that Star+is a name that’s too similar to its own streaming platform StarPlay, which currently operates in 58 countries. Claiming that it could cause confusion among users (especially given the fact that both the streaming services fall in the same category), the Lions Gate subsidiary wants Disney to change the name of its service accordingly.

This follows Starz’s attempt to challenge the California headquartered company’s move to register a trademark for “Star” in several territories back in April. 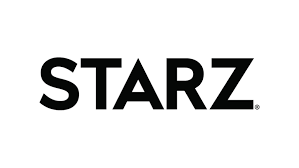 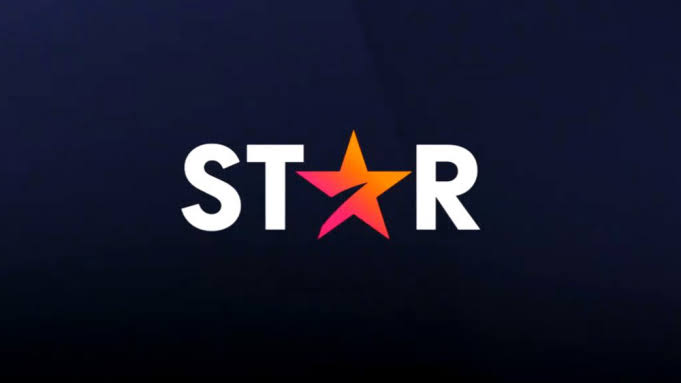 Backing its demands, the cable network and the name behind popular shows like Outlander and Power, has said that Disney’s attempt to launch Star+ as a standalone streaming platform, coupled with the renaming of its present channels to “Star” in Latin America, is likely to cause consumers to get its services mixed up with those offered by Starz and StarPlay. Disney was granted a period of 7 days to respond to the case, which was filed on Monday, June 5th.

Not a Standalone, But a Substitute to Hulu

Readers may note that Star is not a standalone service in most international markets, and instead, comes bundled under the umbrella banner of Disney+, which also includes the likes of Marvel, Pixar, and Lucasfilm. 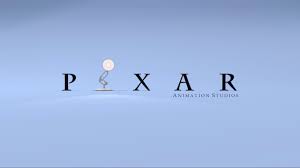 However, the entertainment company decided to let Star go off as a separate streaming service altogether, in the form of Star+, which will come into being sometime in late August.

Star+ will be launched under the bigger Star international streaming service ecosystem, which was rolled out last year as an offshoot of Star India, which was acquired by Disney back in 2019, as a part of its acquisition of Fox assets for a whopping $71 billion. This came after the firm back-tracked on its plans to expands it Hulu offerings overseas.

While Star already has a number of shows that are otherwise available on Hulu, Star+ is expected to also include additional content, like sports-related stuff from ESPN.