Valve has shipped more than one million units of Steam Deck. The Steam Deck is not sold on store shelves, so reaching 1 million units shipped by Valve directly is a huge milestone for the Valve’s handheld. The creators of Steam Deck are singing the praises of their console, and Valve confirmed that the handheld has reached more than one million shipped units since it was released only one year ago. During the question and answer session at the KDEs conference, where the Steam Deck was discussed, the main speaker confirmed that Valve had surpassed that impressive mark recently, adding that Valve was still processing back orders, which may result in another third of sales. David Edmundson of KDE talked about shipments for his portable device during a Q & A session at the KDE Akademy conference in 2022, where he also noted that Valve is still processing back orders currently, so more deliveries are coming.

David Edmundson of KDE continued by saying that Valve would also introduce a dock that would boost gaming performance (similar to the Switch). During KDEs Akademy 2022 conference this year, David Edmundson of KDE talked about Valves’ success with Steam Deck, giving us a short look at unit sales. 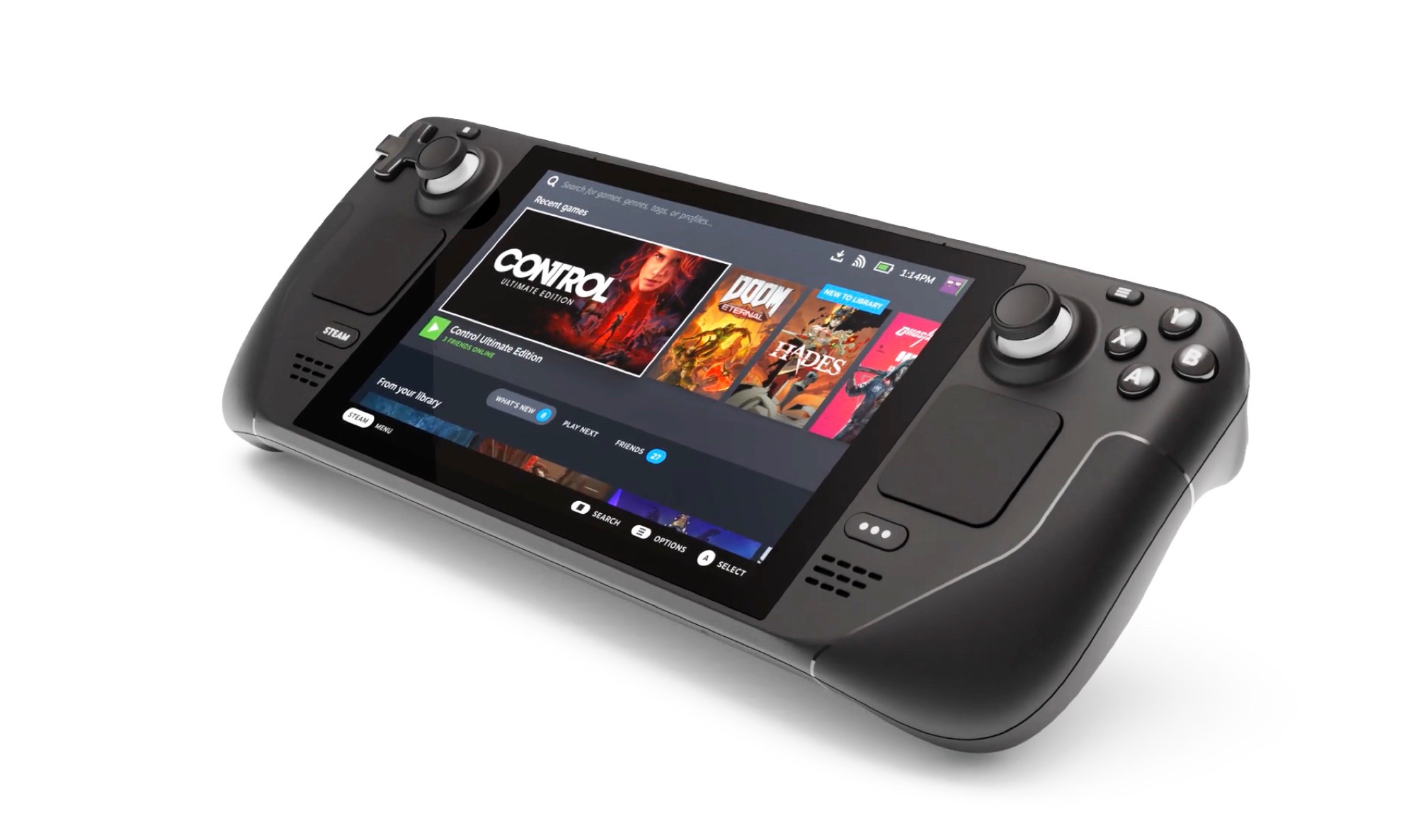 Furthermore, David Edmundsons KDE presentation was the first official announcement of Valves portable Steam Deck being a highly successful project for Valve and the Linux OS. The talk included the first actual statement about how successful the handheld was for Valve as well as for the Linux operating system. KDEs David Edmundson would then go on to share a few projects the contractor Blue Systems has done for Valve, and how to work there has benefited not only the Steam Deck but also improved the ecosystem for all Plasma users. Valve, the long-time software manufacturer responsible for the largely-brilliant portable PC the Steam Deck, announced on Monday it has caught up on its estimated delivery timeline for the system.

Valve clearly has work to do in terms of both production and consumer demand in order to come anywhere close to the Switch-like delivery times, but, to Steams credit, Deck hardware is not sitting unsold on shelves. This is a rather exciting prospect for anybody looking to buy the console, and it really shows how Valve, having ramped up manufacturing a while back, has been able to ship these out to customers at a rate of knots. Analyst Brad Lynch also noted that smaller independent developers still need to focus better on selling their games to normal PC gamers, instead of trying to optimize them for the Steam Deck.