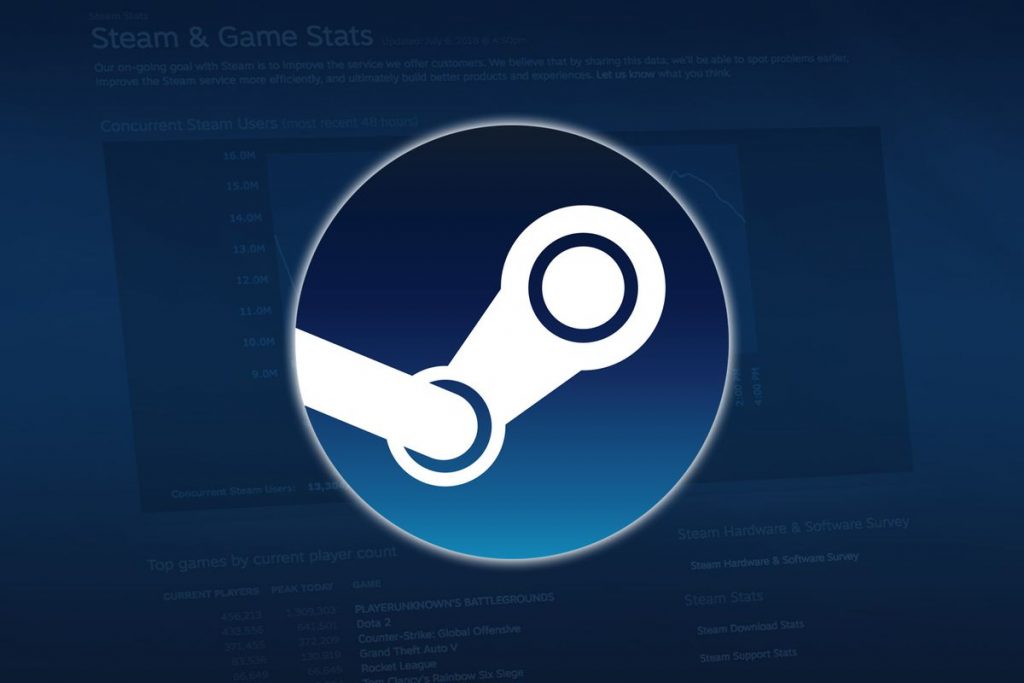 Valve-owned games marketplace Steam now allows the player to steam their games in the stunning 8k resolution. you can enjoy all 33.1+ million pixels of true resolution. steam made that move in preparation for the TVs of the future. however, not everyone can enjoy the holy crisp of quality as 8k TVs aren’t mainstream yet and not everyone likes spending 30 grand on a TV.

when it comes to streaming games, users who can play their own games on their computer or mobile device prefer Steam Link, which allows games from the Steam library to stream to home TV on the PC. PC gamers can stream games from their TV, but Valve’s Valve Link is the first and only solution to stream computer games without adding them to a Steam library

The biggest obstacle to 8k games is bandwidth, and while HDMI 2.1 can theoretically support anything that is compatible, this could change in the future. If the hardware running the game is able to render the images fast enough, most games will be updated to support the highest available resolution. The latest graphics cards can help you reach 60 fps in most modern PC games, which require a lot of resources, but a dual GPU configuration is your ticket to achieve the frame rates consistently.

Google’s Stadia had plans of introducing 8k cloud gaming  technically, Google Stadia does not require a dedicated receiver or console box, but Google offers a way to stream games to your TV using its Chromecast Ultra stick, which is paired with the “Stadia Controller.”  But the biggest limitation of cloud streaming services is their own Internet speed, as most people lack the bandwidth required to stream long distances and run games in the graphics settings. If you use stadia for your regular gaming needs, you should keep this in mind, but if you have an internet plan that supports 4K games, it is great.

No matter what you play, 4K lets you see more detail at higher resolutions and better frame rates. The fact remains that games need to sacrifice higher frame rates and stability to achieve higher resolution. If the hardware running the game is able to render the images fast enough, most games will be updated to support the highest available resolution. That’s a big step toward 8K gaming, but it’s still a long way off for many games.