Stellantis announces its vehicle software strategy, looking to generate  $23 billion in extra revenue from vehicle software by 2030. Also, the automakers plan to introduce hands-free level-3 autonomous software in 2024. Stellantis is fully aware of the potential of technological advances and aims to capture it in every aspect. 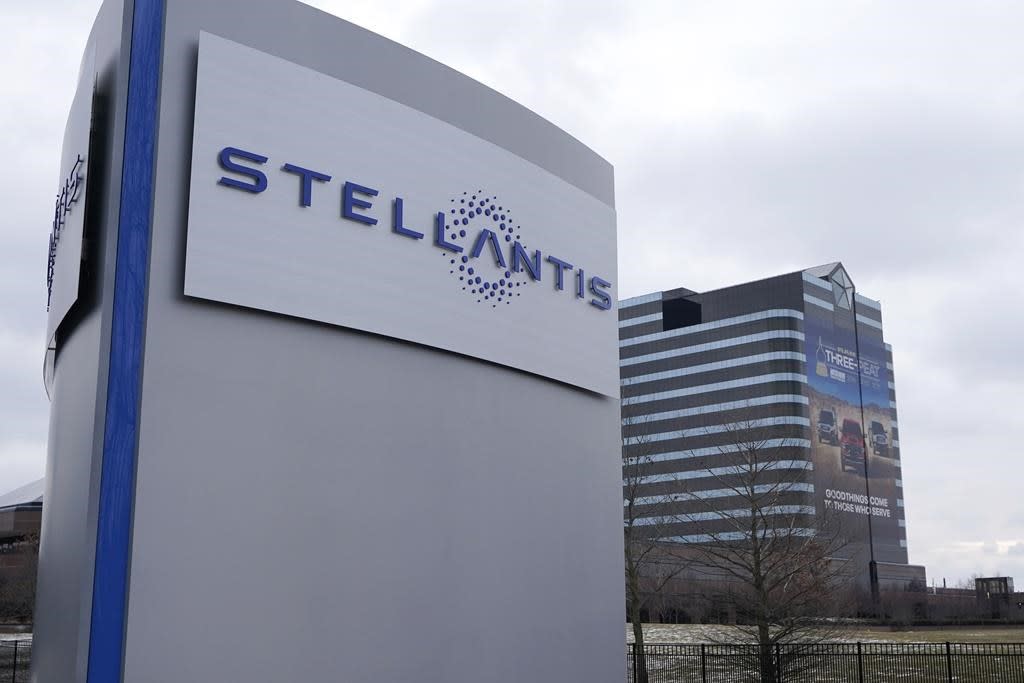 The level-3 autonomous technology Stellantis plans to introduce to the market is similar to the one which is approved for Mercedes Benz. Stellantis is in collaboration with BMW, involving other companies like Fiat Chrysler, Intel, and Mobileye, announced back in 2017. Meanwhile, BMW is looking forward to launching its own autonomous software with a level-3 system to the market by next year. It is planned to start with a 7-Series sedan.

Stellantis’ head of artificial intelligence, software, and hardware, Joachim Langenwalter shared the 2024 goal for the company’s Level 3 system during an online presentation on Tuesday. Stating, “The first Level 3 solution will come in 2024 before rolling out across the full portfolio in the years to come,”

It remains unclear about which brand of Stellantis would first start an autonomous vehicle system. It is possible that they will launch the vehicle software as a premium feature in exclusive vehicles like Alfa Romeo. It could be similar to how GM launched its Super Cruise to the market through the Cadillac brand, a premium vehicle.

According to the announcement by Stellantis, the company plans to release three platforms. They are STLA Brain, STLA SmartCockpit, and STLA AutoDrive. Here the STLA Brain is a level-2 autonomous system that is expected to roll out by 2024. The STLA Brain will be designed in such a way that it could be updated to the next level (level-3) over the air. Partnering with Waymo, the company also plans to launch level-4 and level-5 autonomous systems. Stellantis CEO Carlos Tavares is optimistic about the company’s future in-vehicle software.

Tavares stated, “Our electrification and software strategies will support the shift to become a sustainable mobility tech company to lead the pack, leveraging the associated business growth with over-the-air features and services and delivering the best experience to our customers. With the three all-new, AI-powered, technology platforms to arrive in 2024, deployed across the four STLA vehicle platforms, we will leverage the speed and agility associated with the decoupling of hardware and software cycles,”