Stellantis CEO Carlon Tavares is known to have passed comments on electrification. However, this time he points out that not being able to make cheaper EVs could result in negative consequences for the car market. While the increasing prices are notable in the coming electric cars. The need to have cheaper and affordable models is also increasing. 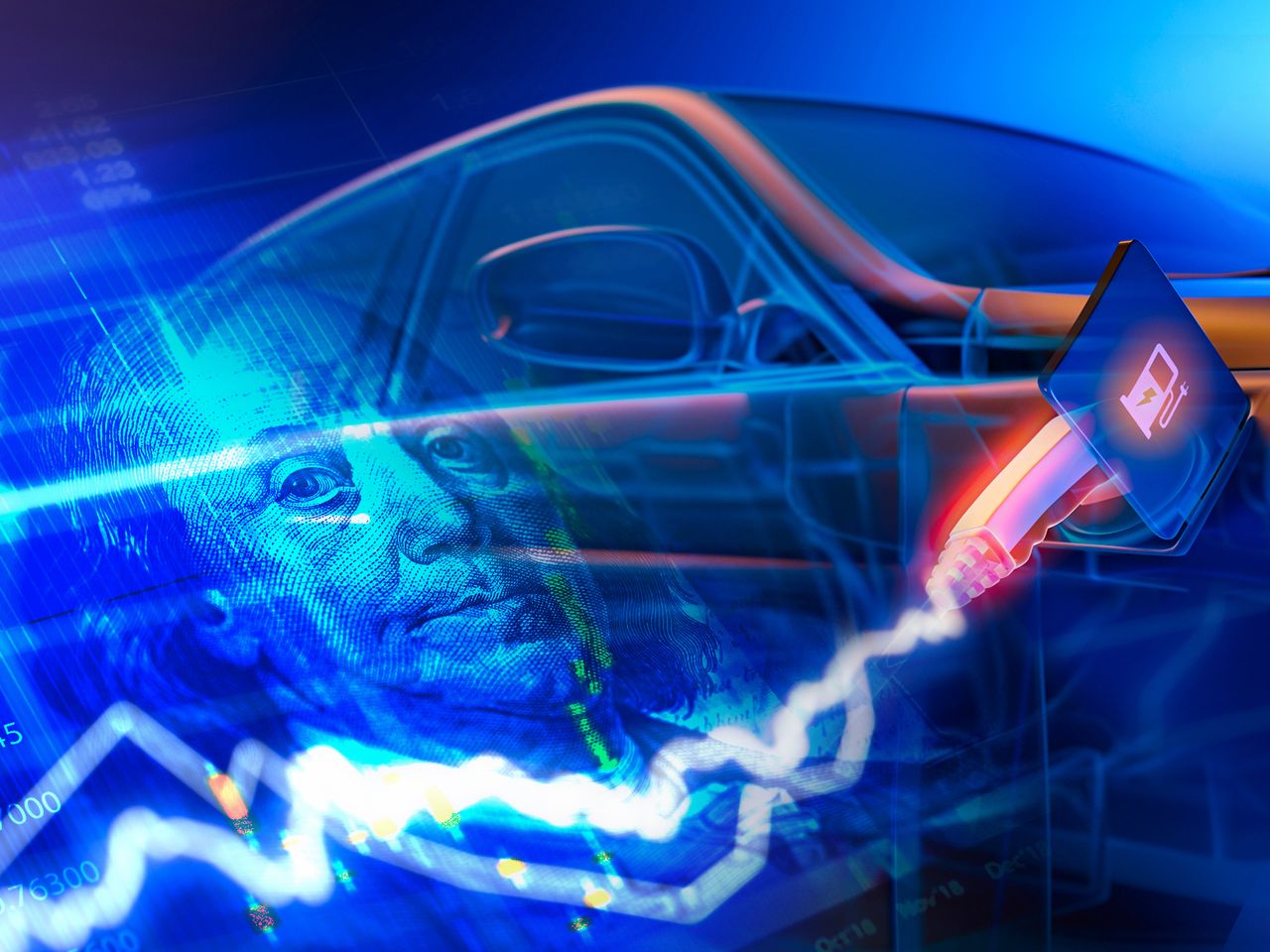 It seems that Carlos Tavares is not the lone skeptic about BEVs at Stellantis, as this week he was joined by Chief Manufacturing Officer Arnaud Deboeuf. According to Bloomberg, Arnaud Deboeuf warned that after the EU’s deal to phase out new internal combustion engine cars by 2035, the automotive industry is “doomed”- unless electric cars get cheaper. He said, “If EVs don’t get cheaper, the market will collapse,” Deboeuf said at the company’s Tremery factory in France. “It’s a big challenge.”

It would be really bad if electric cars do not become cheaper and, because of that, the market shrinks. Technological progress on one hand, and an unprecedented increase in the scale of production, on the other hand, must translate into lower costs per unit of batteries and electric cars. On top of that is always competition between the manufacturers, which is increasing now after years of neglecting BEVs by many of them.

Even Arnaud Deboeuf noted that Stellantis is aiming to cut BEV production costs by 40% by 2030 (with five more years until the deadline), which was previously hinted at by Carlos Tavares. Spreading fear is not fun at all, especially in the current circumstances. After all, in the worst-case scenario, politics can always tweak the deadline to smooth the transition.

Carlos Tavares pointed out also the issue of limited raw materials availability. “While Stellantis will comply with the decision, policymakers appear to “not care” whether automakers have enough raw materials to underpin the shift.”Another complaint is about the limited battery availability in the 2024-2027 time frame, which is expected to favor Asian manufacturers. “Greater demand for EV batteries between 2024 and 2027 — a period before more European capacity is due to come online — will benefit Asian producers and “put at risk” cell output in the West”.

Earlier the CEO is known to have talked about shortages as well. Tavares said he expects a shortage of EV batteries by 2024-2025, followed by a lack of raw materials for the vehicles that will slow the availability and adoption of EVs by 2027-2028. European regulators have been among the most aggressive in implementing new EV regulations, with those in the United Kingdom announced plans to ban the sale of vehicles with traditional internal combustion engines by 2030, sooner than the previous target date of 2040. The Biden administration last year also announced a target for half of all vehicles in the U.S. to be EVs by the end of the decade.