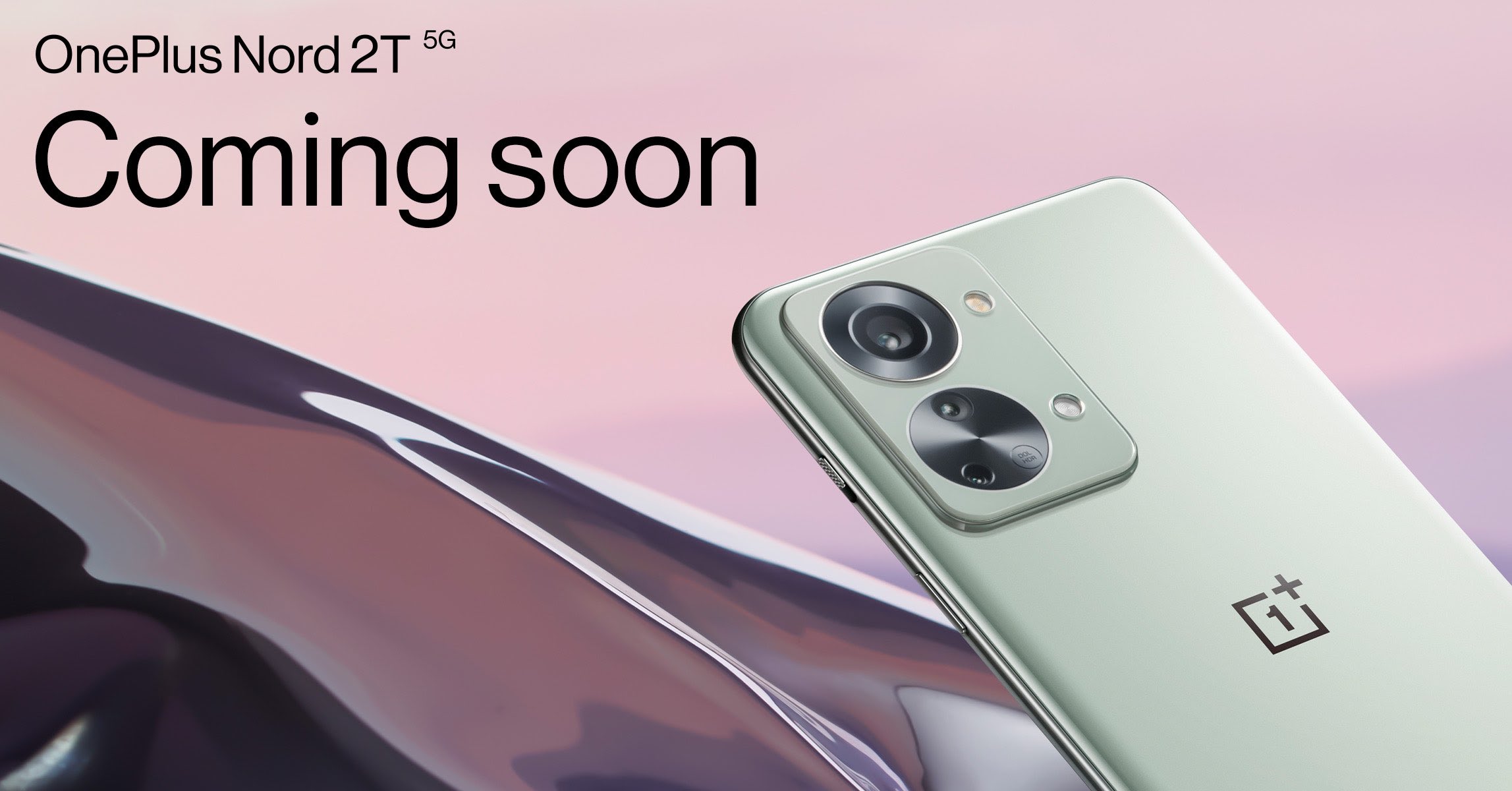 The excitement about the OnePlus Nord 2T’s arrival began to circulate on social media shortly after its global debut in May 2022. Since then, there have been rumors regarding when it would be available in India. There’s a good possibility that OnePlus may launch the smartphone in India on July 1, 2022.

OnePlus has now announced that its forthcoming Nord series phone would be available in India. The smartphone will be available in India on July 1st, according to the manufacturer. The launch ceremony will almost certainly be live broadcast on OnePlus’ website and social media outlets.

OnePlus 2T – What are the features expected?

The OnePlus Nord 2T was released in the foreign market around two months ago. It was previously announced that the gadget will be released in India. What was not discussed at the occasion as if there will be any variations in specifications between the international and Indian versions.

Based on several leaks and rumors, we may conclude that the specifications of the two models are similar. The panel is the same 6.43-inch Full-HD+ AMOLED with a punch-hole cutout and a refresh rate of 90Hz. The smartphone is powered by a MediaTek Dimensity 1300 SoC with up to 12GB of RAM and 256GB of internal storage. The mid-range smartphone includes stereo speakers and an alarm slider.

It boasts an unusual triple-back camera setup, with the primary shooter being a 50MP Sony IMX766s sensor with OIS. We also have a Sony IMX355 ultra-wide system with 8MP resolution and a 2MP depth sensor. A 32MP wide system for selfies is seen at the front. In terms of battery capacity, we get a 4,500mAh unit rather than the standard 5,000mAh one seen on most mid-range phones these days. The OnePlus Nord 2T supports fast-charging up to 80W.

In terms of pricing, the OnePlus Nord 2T is believed to be in the mid-range segment, with the base, 8GB+128GB option costing roughly Rs 28,000. There is also a chance that OnePlus may announce a special discount plan for early adopters as part of their launch event.

In India, the smartphone will be available for purchase on July 5. OnePlus would also release the OnePlus TV 50Y1S Pro, which will be available beginning July 7. At the launch event, OnePlus will also introduce new colors for the Bullets Wireless Z2 and Nord Buds.