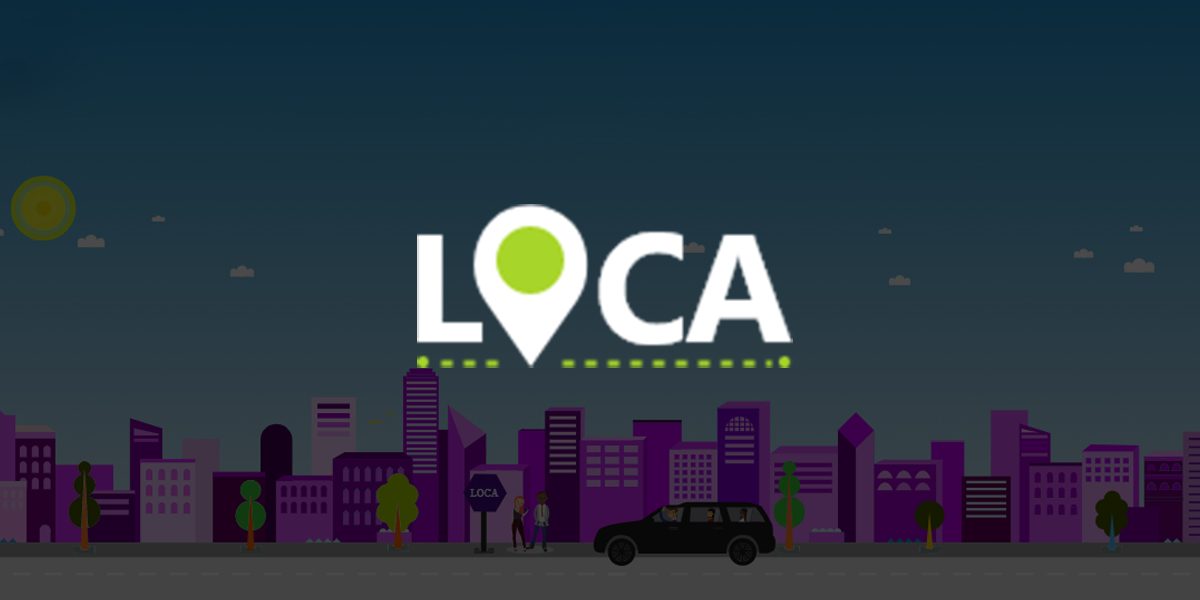 Lithos Energy, which operates and owns shared mobility platform Loca, has now secured an undisclosed amount in its maiden funding round, led by the Fosun RZ Capital, Stellaris Venture Partners, and with a clutch of other well-known startup entrepreneurs.

“Making shared mobility work reliably at scale while keeping it affordable and convenient, is a massive technology problem. We spent many months building the dynamic routing algorithm, and the initial results are very encouraging,” Gautam Patil, co-founder of Loca, said.

The Bangalore based company, which was founded by the Patil in April, is the last mile focused cab service and as of now, operates from four metro stations in the city.

The company will now be going to use the funds to expand to all the major metro stations in the Bangalore and to further build its technology and operations team.

“We view micro-mobility transit as a massive and largely unsolved problem in almost all cities in India. In China, we have witnessed new-age micro-mobility solutions being adopted by citizens at a rapid pace, with millions of rides being taken daily. Fosun’s portfolio company Hellobike has showcased the huge scale and adoption, and we believe Loca can be at the forefront in India,” Tej Kapoor, co-executive president at Fosun RZ Capital, said.