Bitcoin mining has been a significant topic of concern and argument among authorities and environmentalists. The general idea is that Bitcoin mining consumes a lot of energy and has a considerable carbon footprint. However, that is part of the truth, as a study shows that Bitcoin is 56 times more energy efficient than traditional banks. In fact, the carbon footprint of BTC is going down as miners shift to renewable resources for their needs.

There are many reports from popular universities like Cambridge that suggest Bitcoin is an absolute power hogger. It consumes so much energy that entire countries like Pakistan and Netherlands need less power than all BTC miners combined. Even Cardano’s founder has bashed Bitcoin for its huge energy needs and the constant increase in consumption. Since the peak in 2017 energy consumption of BTC is reported to have increased 4x. 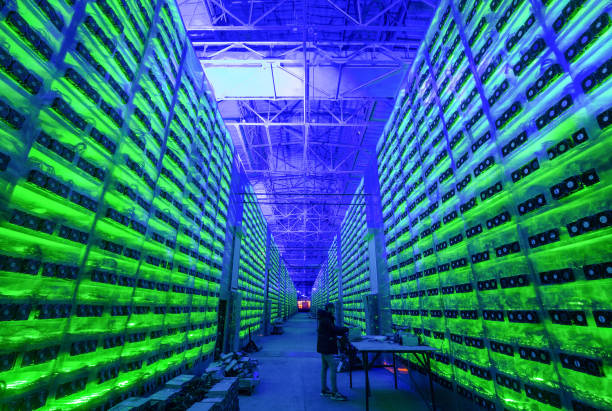 However, when such numbers are shared, it rarely paints the entire picture. So, a recent research report was published by Valuechain that aims to clear the myths of BTC’s energy consumption once and for all. The whitepaper titled “Bitcoin: Cryptopaments Energy Efficiency” analyzed Bitcoin’s actual energy usage (not the numbers quoted by authorities or universities) and compared them with traditional banking systems.

The traditional banking system is inefficient 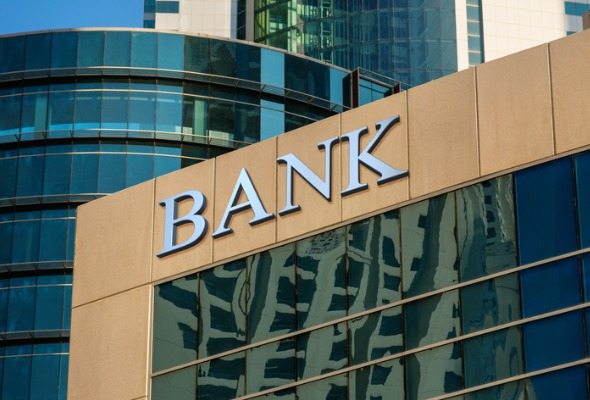 Now some might argue that the traditional banking system serves a lot more people as compared to Bitcoin. And that would be a valid argument. But the whitepaper considered the scenario and reported that even on a single transaction basis, Bitcoin is 1 to 5 times more energy-efficient as compared to banks. More importantly, Bitcoin’s energy usage is not directly proportional to its scale, which means as more people start to use it, the system will only get more efficient. Plus, miners taking their carbon footprints seriously are already moving to renewable energy resources.

What are your thoughts as Valuechain’s study shows Bitcoin is 56 times more energy efficient than banks? And do you think authorities cherry-pick numbers to make it seem like Bitcoin has been the entire reason for global warming? Let us know in the comments below. Also, if you found our content informative, do like and share it with your friends.