Success Has Nothing To Do With Self-Improvement 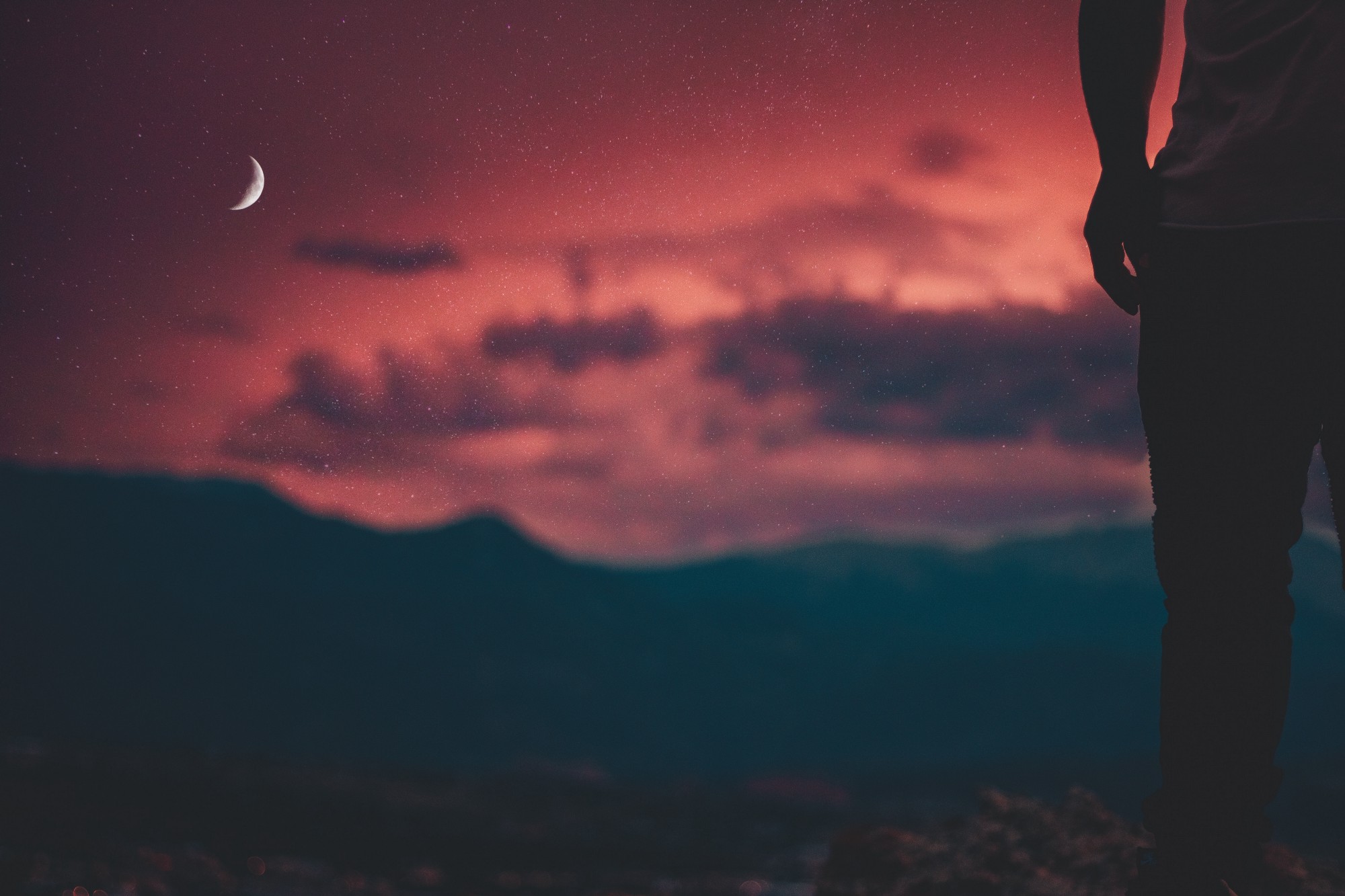 Charles Bukowski was born about two hours from where I grew up, in Andernach. Sadly, his resting place is a slightly longer trip, for it holds the bigger lesson, chiseled into his tombstone.

“Don’t try.” In the first chapter of The Subtle Art of Not Giving a F**k, Mark Manson decodes some of the hidden meaning of Bukowski’s final message:

This is the real story of Bukowski’s success: his comfort with himself as a failure. Bukowski didn’t give a f**k about success. Even after his fame, he still showed up to poetry readings hammered and verbally abused people in his audience. He still exposed himself in public and tried to sleep with every woman he could find. Fame and success didn’t make him a better person. Nor was it by becoming a better person that he became famous and successful. Self-improvement and success often occur together. But that doesn’t necessarily mean they’re the same thing.

Some days, I choose self-improvement. Like yesterday. I was behind on work, but took an hour long walk anyway. Because it was good exercise. Some days, I choose success. Like when I send an email to thousands of people, hoping they’ll click the link and buy.

When I’m aware of it, this distinction is liberating. It allows me to strike a balance. The problem is I often lack this awareness. Because we’re so busy looking closer, digging deeper — for books and gadgets and quick fixes and articles like my very own — we profoundly confuse self-improvement and success.

What We Really Mean When We Say Success

One reason we keep missing the forest for the trees is that we’ve come to use the word ‘success’ as an umbrella term for all our goals, when 99% of the time, we use it as a synonym for ‘get rich.’ Success sounds nicer. Less greedy. More tolerant. But we don’t consider the stay-at-home mom successful for staying at home and nurturing a family, unless she also drives her kids to school in a Cayenne and runs Spanx from her kitchen table.

If good habits were paid in Bitcoin, I could buy a Lambo right now. Yet here I am, struggling towards my first $10k month. Because I’m too nice. Too shy to ask for the sale, too bent on enjoying what I do, too rebellious to work for a boss that might make me rich. But as long as I say “I’m working hard to become successful in my own way,” I still get to feel good about myself. It’s less painful than acknowledging “yeah, I kinda suck at making money.”

Of course the real kicker is that if I actually defined what success really means to me, my excuse to chase ‘success’ would evaporate entirely. What do I really want? A life in which I can write every day, work from wherever and manage my own time.

I’ve been doing that for three years now. With a little bit of flexibility, I can keep it up for the next thirty. So why complain? I’m already successful, it would seem. I just want more money. My guess is I’m not alone. You do that too.

What We Choose Not To See

Another reason we confuse being better with being richer is that we fall prey to survivorship bias. It happens in two ways.

First, we choose heroes that are both, rich and good people and then ignore their flaws. Warren Buffett eats like a 6-year old and drinks Coke every day? Haha, that’s funny! Mark Zuckerberg may have stolen his initial business idea and booted out co-founders? Come on, that was a long time ago! That’s just a natural side effect. The rose-tint in our glasses.

A more extreme variant is that we completely pass over people like Charles Bukowski. People, who are extremely successful, yet show little to no efforts in self-improvement. Tony Stark. Billionaire, playboy, philanthropist, superhero…and a conceited, self-destructive, derogatory asshole.

His real-world counterpart shares a bit of the same struggle: Robert Downey Jr. found success way too fast, spiraled into drug abuse, then later got his shit together and found real success in his forties. For him, self-improvement was a way to get back and then finally maintain the success he had already had before, not the means to achieve it in the first place.

There is no shortage of examples of people who are wildly successful, yet couldn’t care less about their behavior, morale, integrity or waking up at 5 AM and journaling each day. Charlie Sheen, Miley Cyrus, Dan Bilzerian, Charles Bukowski. All successful, but hardly inspiring. Donald Trump is the president of the United States, for f**k’s sake!

Even in the self-improvement space, most of our heroes are anti-role models in many respects. Tim Ferriss has always struggled with depression and even contemplated suicide. Tony Robbins is on his second wife. James Altucher is both: divorced and often depressed.

This is neither good nor bad. It just is. If these people had spent all their time fixing their flaws, they never would have worked enough to get to where they are. Foregoing self-improvement in some areas of their life is the price they paid for their worldly success. What we must realize is that that’s a thing.

Work is the variable of success. The more you use whatever talent you have, the faster you’ll make more money.

Time is the variable of self-improvement. You have to read, think, monitor your behavior, get better at recognizing it and ask thousands of questions you don’t know the answer to. All of that takes time. Time you could spend working. But the rewards are plenty. Integrity, health, feeling better about staying true to yourself, you name it, it’s in the cards.

Thus, self-improvement and success sometimes conflict one another. They correlate, but the nature of this relationship isn’t always proportional. Charles Bukowski didn’t try for either.

“Somebody asked me: ‘What do you do? How do you write, create?’ You don’t, I told them. You don’t try. That’s very important: not to try, either for Cadillacs, creation or immortality.”

You can now give in to the backfire effect and write off Bukowski as the nihilist he probably was. Or, you’re a self-improvement junkie like me and complete the sentence.

That’s also self-improvement. Realizing when self-improvement itself gets in the way. Neither wanting to be better nor rich is a problem on its own. Cause for concern is desiring either one when it’s not you.

Remember this: Chasing success and striving for self-improvement are two different games.

And you have to know which one you’re playing.

(Disclaimer: This post was originally published on Medium by Niklas Goeke and has been reproduced with permission. Techstory is not responsible or liable for any content in this article.)