Google’s $10B fund reflection of our confidence in India’s future, says Sundar Pichai

Alphabet, the parent company of Google, will continue to explore markets like India to develop innovative products that it can eventually roll out to other markets, according to CEO Sundar Pichai. “In general, we are trying to think deeper about these newer markets. It really lines up with our mission of building a more equitable Internet for everyone,” Pichai said during Alphabet’s earnings conference call. 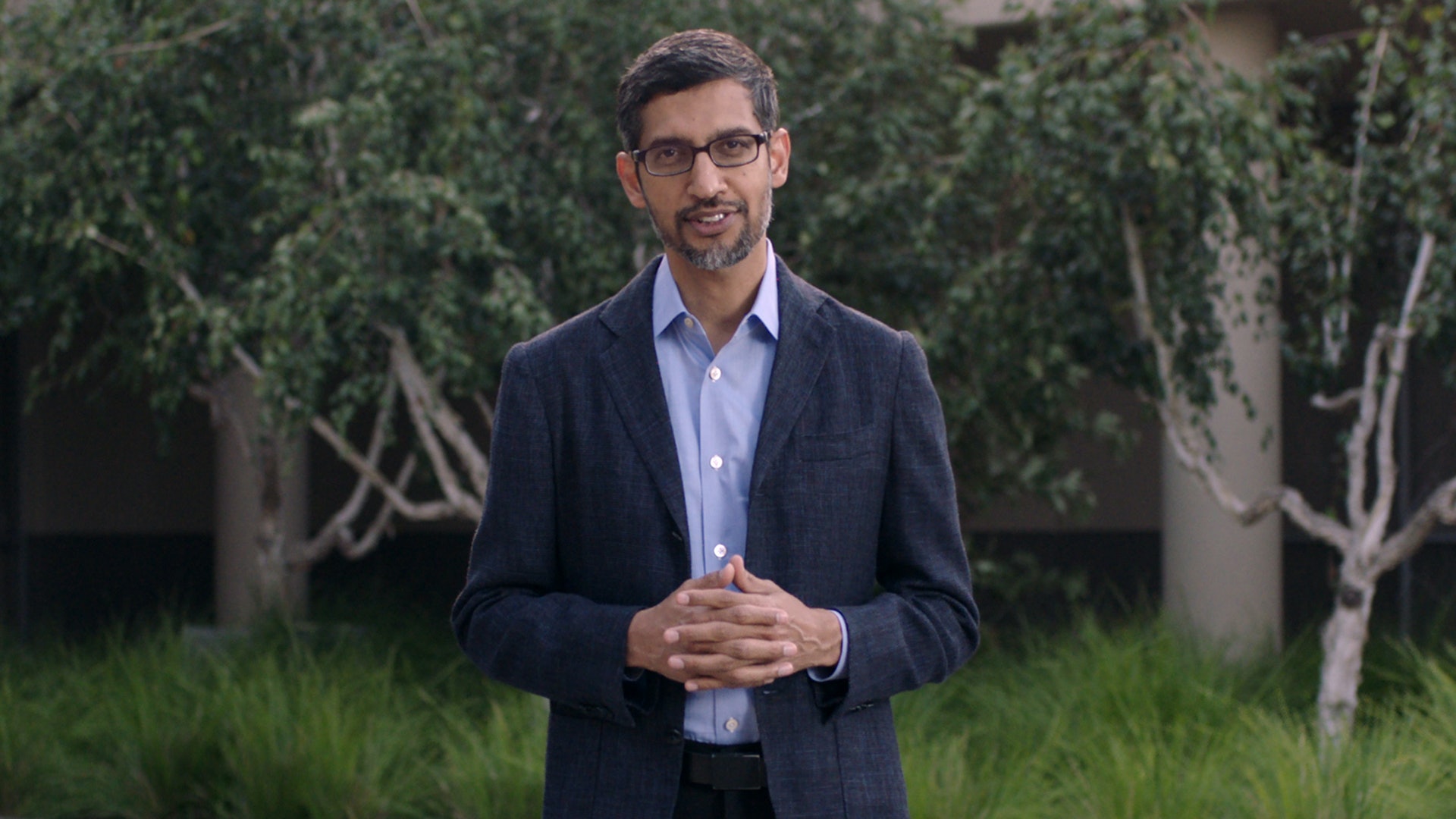 He added that the company’s $10 billion (Rs 75,000 crore) Google for India Digitization Fund is a “reflection of our confidence in the future of India,” and its digital economy and our desire to create products there that it believes will help globally. Pichai further mentioned that Tez (which was later rebranded and integrated into Google Pay) influenced its payment approach in the global market as well.

Google Pay is currently one of the leading UPI apps in India, accounting for 35 percent of monthly UPI volumes, and has been strengthening its financial services presence in the country over the last year through collaborations with companies such as Setu and Indifi, among others.

India has the world’s largest Android user base, and Google has experimented with or introduced numerous India-first products and services over the years, such as offline versions of YouTube and Google Maps, which have now been pushed to other markets. Likewise, YouTube Shorts, the company’s TikTok-like short video offering, was also introduced in India in September 2020 before being expanded to other markets such as the United Kingdom, the United States, and Canada last year.

“When I look at YouTube in India, some of the commerce ideas we talked about, you may see our first stride in an India-first (manner) because we can get quicker feedback, very dynamic youthful population. And so we’ll do it there and then roll it out globally. We are constantly looking for opportunities like that,” Pichai added.

Google made a $700 million investment in Bharti Airtel on January 28, acquiring a 1.28 percent share in the company. The tech conglomerate also stated that it will invest another $300 million in multi-year commercial deals, which will include investments in launching new smartphones affordable across the price range and looking at India-specific use cases for 5G, in order to accelerate the adoption of cloud computing, especially among small and medium-sized businesses (SMBs).

During the earnings call, Pichai also highlighted web3, the terminology used to define the upcoming phase of the Internet, which is dependent on blockchain-based decentralized services and technology. Pichai stated that they are closely monitoring the blockchain industry and considering how they can contribute to the ecosystem and create value as a company. For instance, Google’s Cloud team is exploring how they can address the needs of their customers in terms of building, transacting, storing value, and introducing new products using blockchain-based platforms.